From the Putnam book, German Aircraft of the First World War,

According to Wikipedia, this is the Schütte Lanz C II prototype misidentified as an AGO C VIII.

Other sources (eg: airwar.ru) identify that Wiki photo as the AGO C VII/2. If that is accurate, then the AGO C VIII/1 was, instead, a 3-bay biplane ...

... and we're no closer to the Schütte Lanz C II

From, Gotha Aircraft of WWI,

Unfortunately no further information. The end of WW1 was a very confused time...

From, Pfalz Aircraft of WWI,

hesham said:
Siemens-Schuckert Bulldog was a monoplane of 1915,powered by one Siemens Sh I
or Mercedes D I engine,no more details are known,and if it was a fighter or not ?.
Click to expand...


From, Siemens-Schuckert Aircraft of WWI

From, Siemens-Schuckert Aircraft of WWI

here is an Info about E.III airplane and E.IV Project.

From, DFW Aircraft of WWI

From, Roland Aircraft of WWI,

No more information on this unknown aircraft.

The books in this series are a must for those interested in German WW1 aviation.

Many thanks to you my dear Tuizentfloot,

and as I know,there was LFG D.VI,DVIa & D.VIb,all of them powered by one Mercedes D III engine
T

hesham said:
Many thanks to you my dear Tuizentfloot,

and as I know,there was LFG D.VI,DVIa & D.VIb,all of them powered by one Mercedes D III engine
Click to expand...

From; Friedrichshafen Aircraft of WWI,

a rare Info and pictures to FF.6.

as I know,the Hansa-Brandenburg KDW appeared in three variants at first,then developed into KDW/2,KDW/3,KDW/4 & KDW/5 or V,what
is the differences ?. 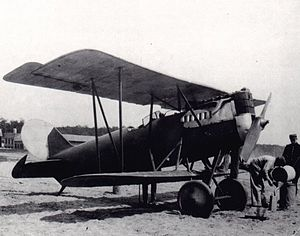 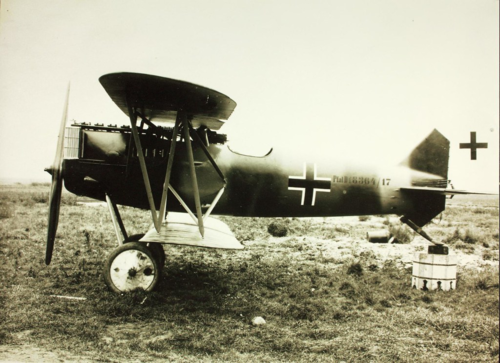 All info is from this source (I know it is not the best source, sorry.): 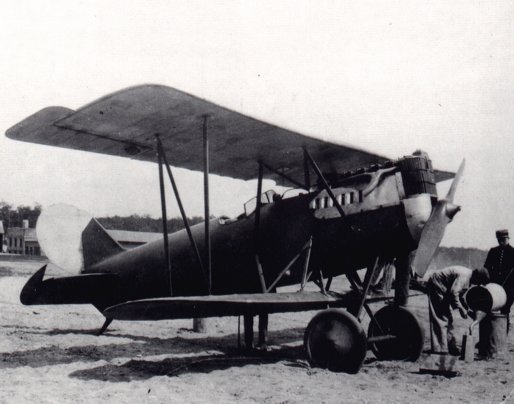 
The Pfalz D.XV was a fighter entered into the October 1918 D-Type contest. The fighter had excellent performance qualities; they actually in many ways matched those of the Fokker D.VII. The Pfalz D.XV is definitely among the best fighter aircraft produced during the First World War. The D.XVf had ailerons that were not aerodynamically balanced, and the D.XV (Spezial) had ailerons that were balanced and overhung. Over all, it is an amazing aircraft, though unfortunately it was tested too late to enter combat in time before the Armistice was signed.
T

as I know,the Hansa-Brandenburg KDW appeared in three variants at first,then developed into KDW/2,KDW/3,KDW/4 & KDW/5 or V,what
is the differences ?.
Click to expand...

The KDW was essentially a float plane variant of the KD or D I single seat fighter. A total of 58 KDW fighters (incl. prototypes) were built, in five production batches with little differences between them.
All were called KDW, and designations such as KDW/2, KDW/3, … didn't exist. All were classified as ED seaplanes, except those of the last batch which were E2MG.

My records list the Swedish Caspar S.1 as the same aircraft as the Heinkel He.1, which makes sense since Heinkel was, I believe, a Hansa-Brandenburg designer. Sweden's He.2, He.4, and He.5 look almost identical except for engines. Post-war, the S.1/He.1 and generally similar Heinkel types seem to have been in mass-production, at least relatively speaking.

Norway had the Caspar S.I and Heinkel HD.33.

I've also attached photos of the German Caspar S.1 and He.1

Yep, Caspar S 1 was retroactively named Heinkel HE 1. Caspar was a GERMAN company based at Lübeck-Travemünde that was founded in 1917 by former employes of Hansa und Brandenburgische Flugzeugwerke. Heinkel joined Caspar after the war (I think) and designed their first independent airplanes - previously they built Albatroses and Friedrichshafens. Because of the ban on military aviation in Germany, Caspars bought by Sweden were formally manufactured there under licence by Svenska Aero AB at Lidingö, which was one of those companies specifically set up to help German manufacturers to move around the ban and usually only put together pre-made German machines and aded the military equipment.
Caspar S 1 was based on the Hansa-Brandenburg W-29, which was also Heinkel's design, but I doubt that it had W-designation. S 1 was in turn the origin of the very succesful Heinkel HE 5 (In 1923 Heinkel left Caspar and due to legal dispute, Caspar S 1 was renamed HE 1 - Heinkel Eindecker 1. Even later, after Heinkel droped the Eindecker-Doppeldecker dichotomy, it became He-1.).

Side note: on that picture labeled HD.33 is definitely not a HD.33. As the name sugest, that was a biplane and only one was built. Aircraft on the picture seem to be HE 1 or maybe one of the early HE 5. Edit: It's actually Hansa-Brandenburg W.33, yet another evolution of the original W.29 built in small number at the end of the war and later sold to Finland and Norway. Sweden was the sole operator of military Caspars of any type, except for the Caspar U 1 tested in the USA and Japan.
Picture He1-5 is actually Heinkel HE 2 aka Rolls-Hansa. With German designation, so maybe a prototype.
Last edited: Sep 13, 2020

the Naglo D.I was a a quadraplane and D.II was a biplane.

Maveric said:
Karl Krieger is good known. He built his airplanes at Johannisthal by Berlin. Born 1885 at Krefeld.
K.K.1 from 1910 Monoplane
K.K.2 from 1911 Monoplane
K.K.3 from 1912 a Taube-Type
K.K.4 from 1913 a racing monoplane
K.K.5 from1913 Monoplane
Torpedo-Lancier-Flugzeug Triplane with floats Project
Click to expand...

From, Germania Flugzeugwerke and Its Aircraft,

the Germania KDD and C.III.