the Friedrichshafen G.VI was a biplane heavy bomber project,here is its drawing
and data.


the Friedrichshafen DD II was a single seat fighter quadruplane,I know it was a project.


the Friedrichshafen developed many fighters,the little known one is D V,it was single seat
biplane fighter,I don't know if it was actually built or just a project.

hesham said:
the Friedrichshafen developed many fighters,the little known one is D V,it was single seat
biplane fighter,I don't know if it was actually built or just a project.
Click to expand...


Anyone have ideas about how the bottom design was expected to work?

From, Friedrichshafen Aircraft of WWI.

As Britain’s main competitor for domination at sea, the Germans also had a substantial naval aviation service. On land, their pilots had the edge for much of the war, as they developed tactics ahead of the Allies and fielded a series of technologically superior planes. But they never gained the same dominance over the seas. The power of the Royal Navy made it harder for them to deploy seaplane tenders into contested waters. 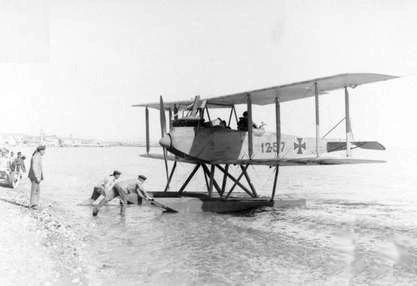 Friedrichshafen was one of Germany’s leading seaplane producers. Starting in 1914, the company provided German aviators with the FF-33 series of seaplanes, which filled a variety of roles. The FF-33e was a reconnaissance plane which carried a two-way radio as well as a supply of bombs. The FF-33I was the fighter equivalent.

The rough conditions of the North Sea led Friedrichshafen to produce a tougher design, the FF-49. This entered the war in May 1917, replacing the FF-33s.

Other German seaplanes included the Albatros W-4 and a series of planes from Hansa-Brandenburg.
Click to expand... 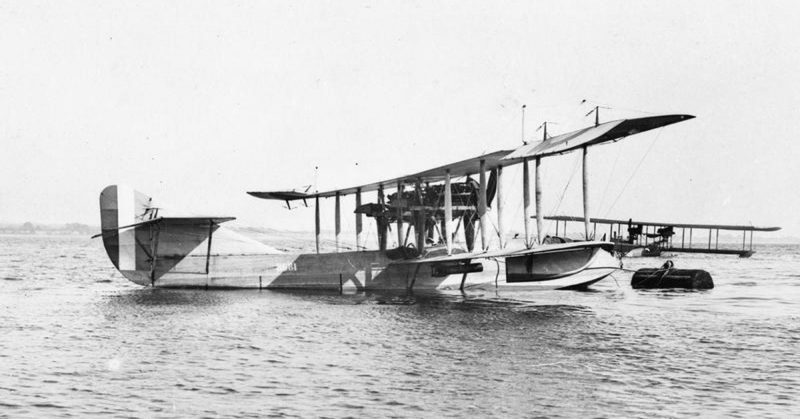 Submarine Hunters and Flying Boats - Seaplanes in World War One 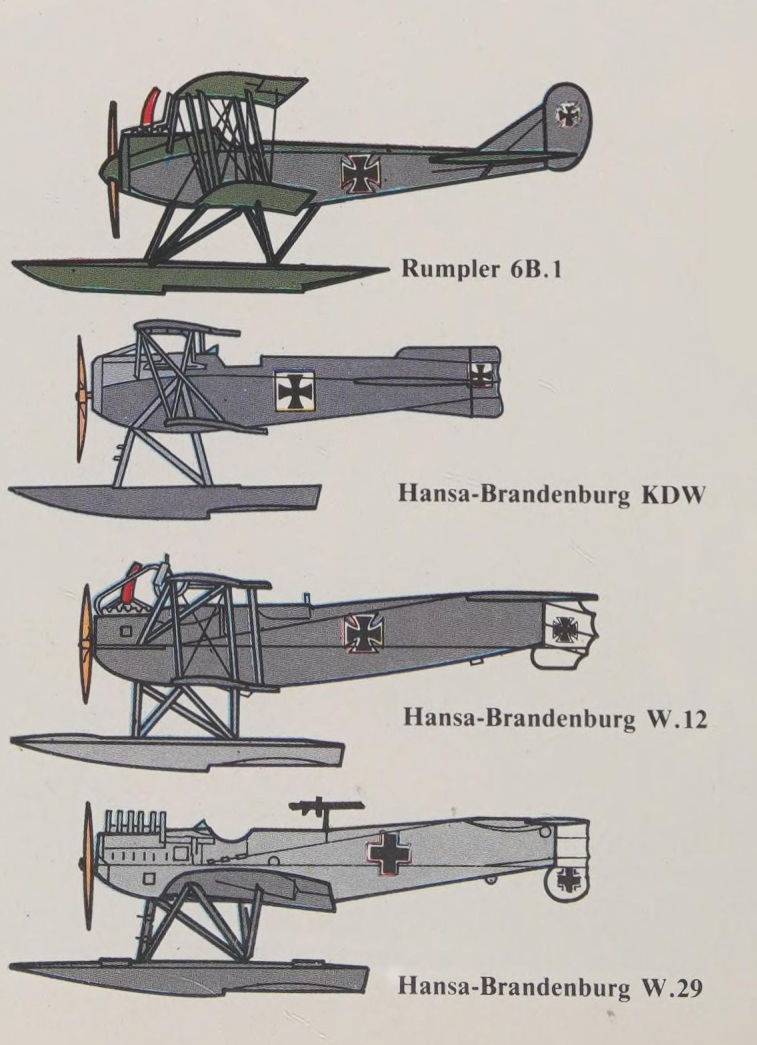 The Birth of German Naval Aviation

The story of German military aviation stretches back to the end of the nineteenth century, when a small balloon section was established during November 1883, initially incorporated into a railway t…