Western Artists' Concepts of Soviet aircraft during the Cold War

here is early idea for how Tupolev Tu-91 will look.

I love this thread! Congratulations to everyone who has contributed to it for so long. But, how about the other way around? Is there such a thing as eastern artists' concepts of American (or NATO) aircraft during the Cold War? I suppose so, but how much of it ended up being available to the general public after the end of the Cold War, is what I wonder.
A

pometablava said:
Also from "Avión" but from March 1956 issue.

This is an hypotetical nuclear powered bomber
Click to expand...

Aubi said:
Easterners knew the Western aircraft thanks to the same source Westerners knew the Eastern aircraft (and often Easterners knew Eastern aircraft). Jane's. Seriously, magazines like Letectví + Kosmonautika often sourced articles about new Soviet projects directly from Jane's and similar publications. While L+K published a lot of concepts of Western aircraft, it was almost always copied from some Western source. I saw several articles where L+K used only NATO code for some Soviet aircraft, because they didn't have better sources than Western publications. West was simply much more open.
Click to expand...

A lot of these NATO imagination of the future Soviet aircraft designs were actually better than the real one built by the Soviets themselves. They should be appeared in novels and animation.

This reminds me the Fireflash from "Thunderbirs are go!" tv show: 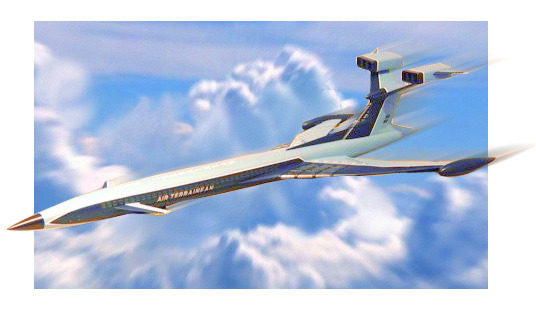 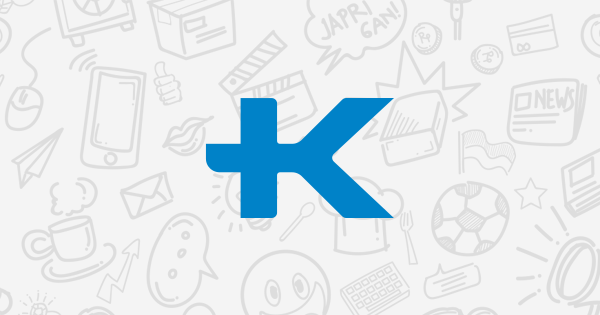 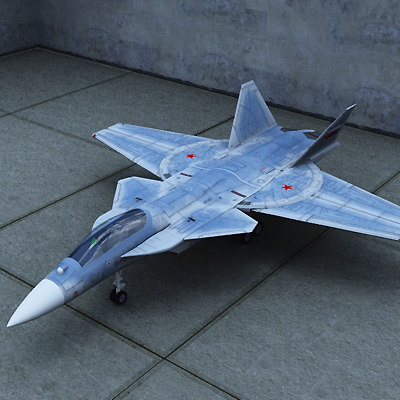