What can the dozens of experts tell me about Italian designed and built submarines?

well they are incredibly proud of their history, and very secretive. Especially re SF tech which was their strength. Most of their innovation however has been in the small stuff, not their main fleet boats. They do stuff their own way.

The armistice and inmediate postwar break (pre-NATO) really set their large sub building back. They tried to develop a nuclear sub but it got nowhere. Today they build great subs but basically to a German design - U212. They are not keen on non-Italian people touring it unfortunately so hard to say how different it is from the German boat.

They have several types of SDV in service but nothing you'd find on the Internet (well try my website for some stuff).

Great museums but like everywhere very little info with the exhibits.
P

You can read this post about Fincantieri projects : http://www.secretprojects.co.uk/forum/index.php?topic=5646.0 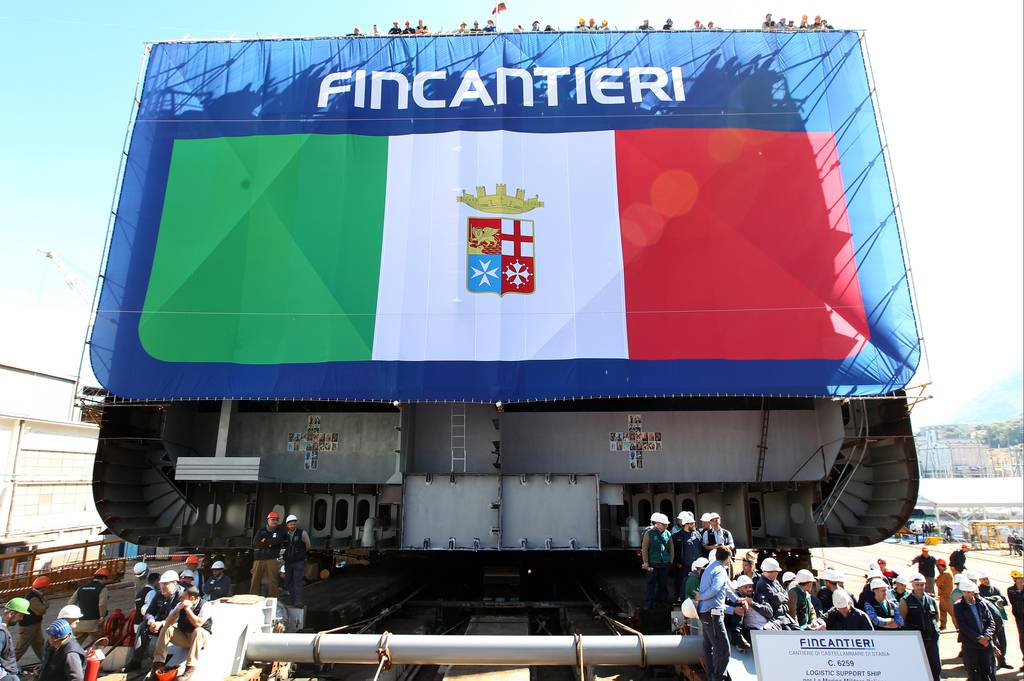 The new subs are expected to mix German technology with more Italian content than a previous batch of four U212 boats.

ROME – Italian state shipyard Fincantieri has signed a 1.35 billion euro ($1.63 billion) contract to build the first two of four planned U212 NFS submarines for the Italian navy.
Standing for Near Future Submarines, the NFS platforms are an upgrade on the four U212 subs Fincantieri has previously built for Italy using German technology thanks to a partnership with Thyssenkrupp Marine Systems.
The new subs will mix German technology with more Italian content than the first batch, starting with a combat management system supplied by Italy’s Leonardo – marking a first foray into the field for Leonardo.
Click to expand...

The NFS versions will use Italian-developed new Lithium-Ion rather than lead-acid based batteries.
Some components, including the boats’ bow sections and fuel cell units, will be produced by Thyssenkrupp Marine Systems in Kiel, Germany, the company said.
Click to expand...

Italian planners have also introduced a new fluoropolymer coating for the hulls of the new subs, which reduces encrustation to cut down on drag, while the hydrodynamics of the vessels have been improved through adjustments to the design of the bow.

An extra antenna to provide electronic-warfare capability has been planned, while defense sources told Defense News in 2019 the new subs would be designed to be able to fire missiles from their torpedo tubes.

“The program will see major use of Italian technology and the participation of large, medium and small national firms,” the Italian Navy said in a statement.
Italy’s first batch of four U-212′s were delivered between 2006 and 2017, in parallel with Germany’s procurement of the platform.

The the next two NFS versions for Italy will be delivered between 2027 and 2029. Italy aims to buy four NFS subs in total for an overall cost of 2.68 billion euros, according to current spending plans. An option for two additional U212-type boats built under TKMS licensing in Italy is already agreed, according to the German company.
The new subs will replace its four older, Sauro-class subs which are still in service, thus maintaining Italy’s national requirement for a fleet of eight submarines.
Click to expand...

Analisi Difesa has an article up on the U-212 NFS that goes a bit more in depth; 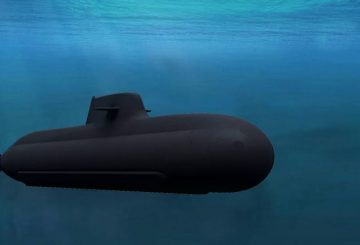