On a related note, from another thread:

Hi
Sub-orbital?
There was an obscure RR 1958 ref. TO LH/LOX engine. at Kew
The Type of upper stages to be used for orbiting TSR2 Com. net has never been released but I understood it was LH (Brohp some ten years ago strong hint)

Hi,
May I suggest HTP+BSSLV could have orbited a Mercury sized capsule easily, possible by 63/64.
Thinks the original 1st stage 360,000lb thrust with RZ13 throttable engines could with an airframe designed built to a 18g with c8,000lb payload standard, limited to 2 or 3g and a signifiicant payload. this would have been the equal or better than the Atlas. and the capsule could be recovered on land in the outback.

The Mercury capsule without the UK heat shield would have been very heavy.

I have seen a better drawing of a RR HL/LOX 2nd by Brassington must have been early.

NOTE. up until March 1960 RZ13 was to have been the standard SLV engine not the RZ12.
Spark 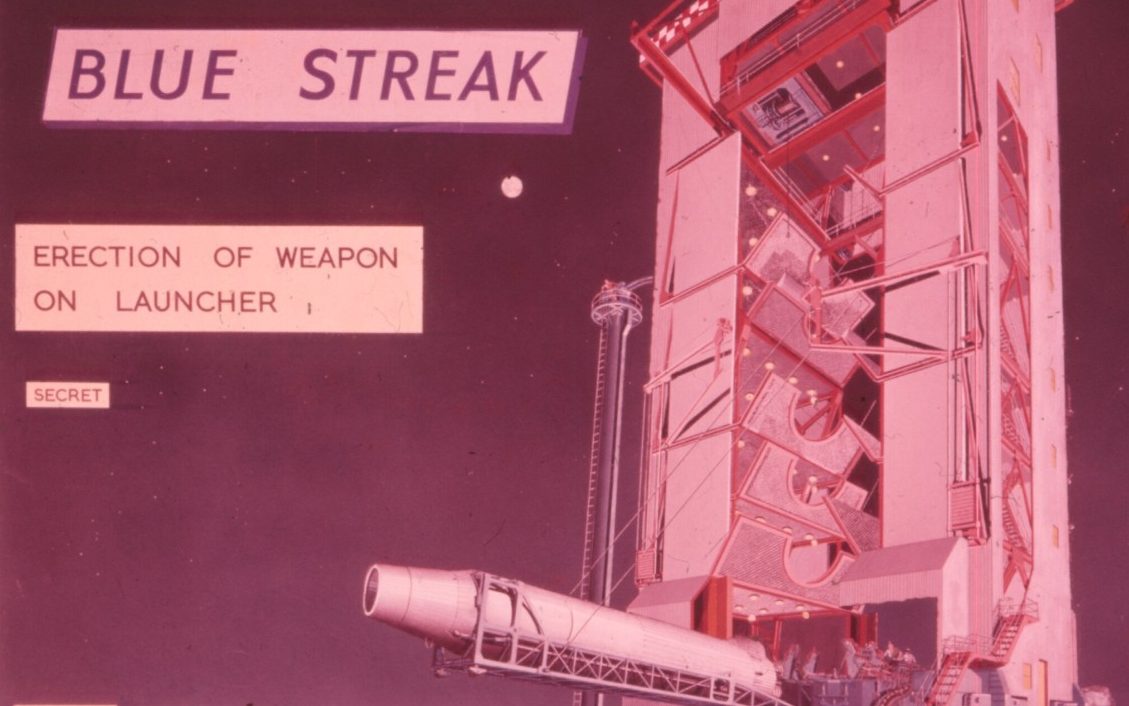 Apollo 11: Britain planned to put a man on the Moon by 1968, lost documents show

Britain had drawn up plans to put a man on the Moon by 1968, newly discovered archives show.