Excelent, quite an comprehensive bibliography

A project that did not pass the initial proposal, but was a great discovery last year since it was completely unknown outside the FMA 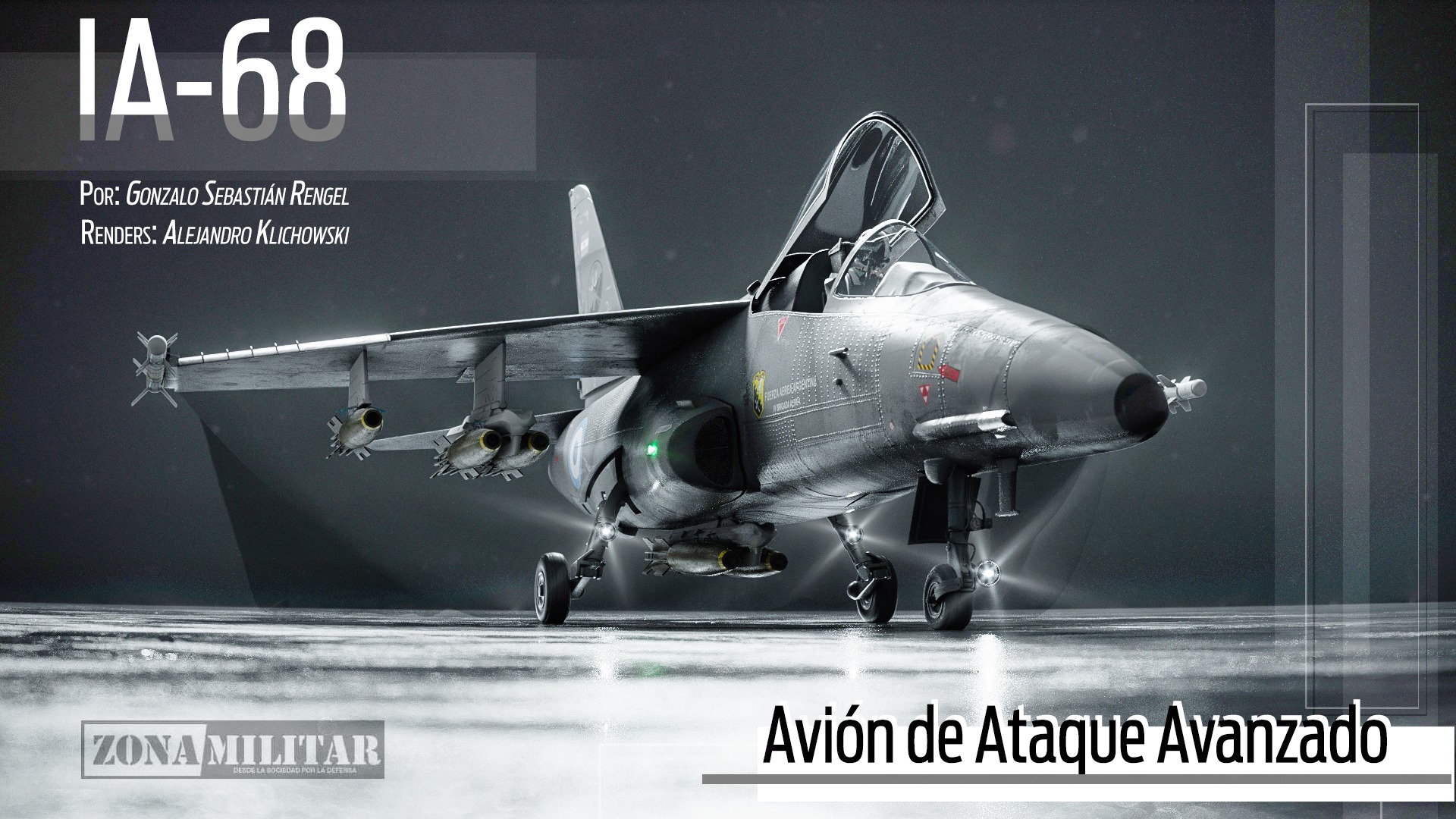 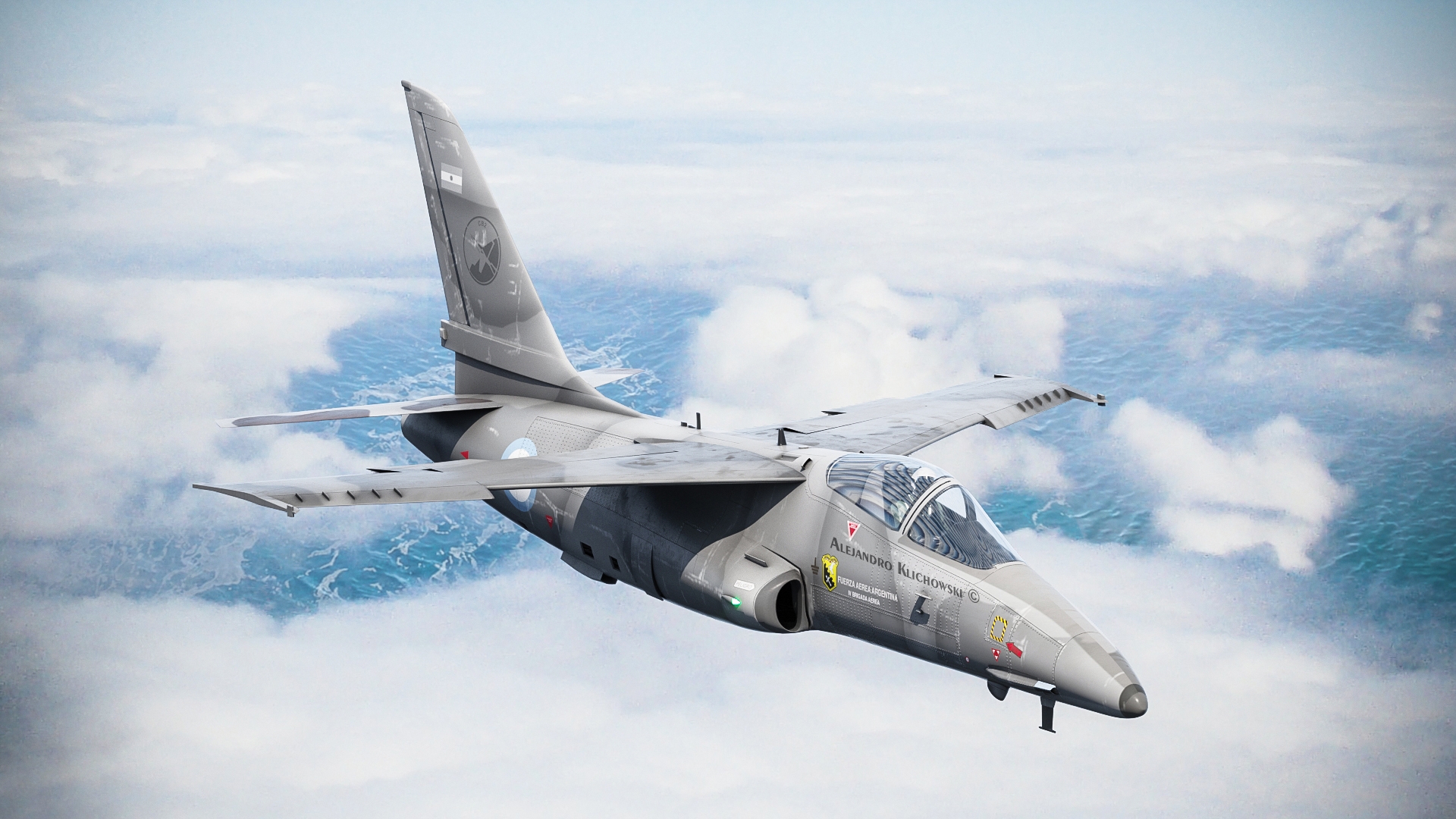 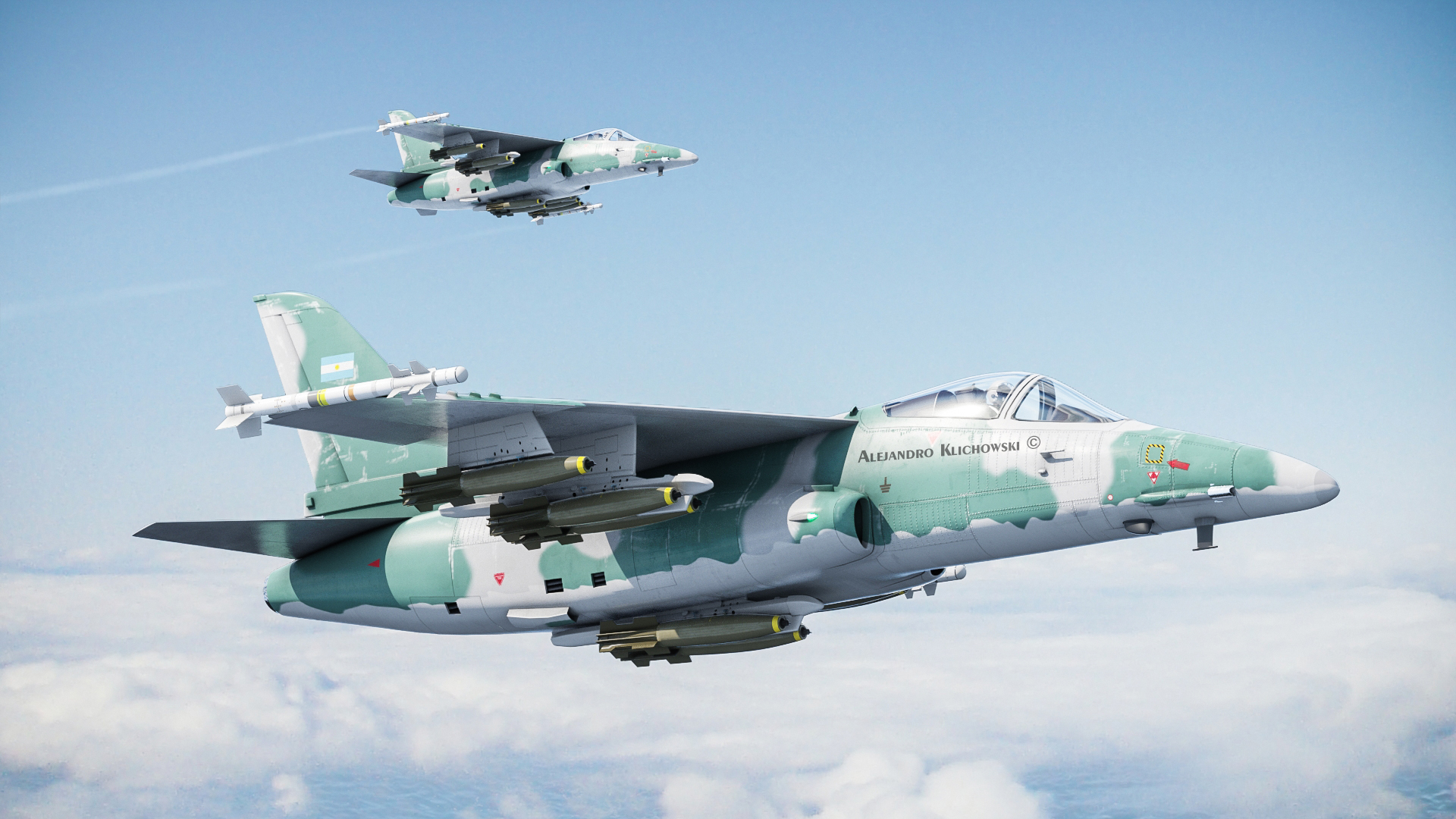 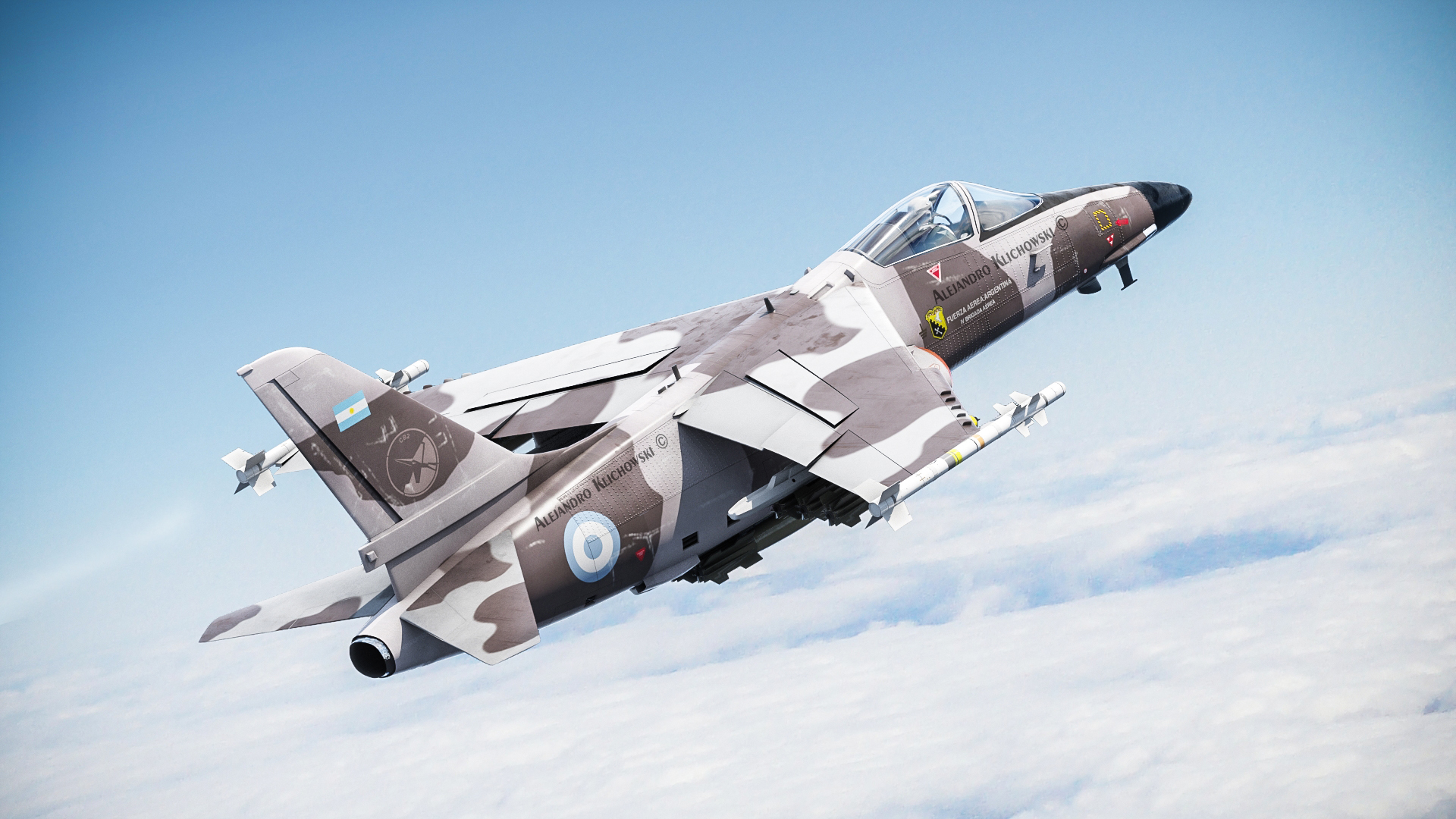 Out of interest, Dewoitine's and Tank's Pulquis on display at the MNA, Buenos Aires.

Petrus said:
Again on the IAe-27a.

This time two photos of pages from an Argentinian magazine, in first of which you may see Mr Norberto Morchio in his home in Cordoba in 2012 beside models of 'the original design' of Pulqui II and Pulqui I and in the other - model of the IAe-27a (the same as above). Perhaps anyone can tell what magazine the photos come from?

In addition to that: from http://historiasdeaviones.blogspot.com/2013/11/la-genesis-de-las-flechas.html a drawing of the wing and undercarriage of the first prototype of IA-33 (you may see the "IA-33" in the right-lower corner of the drawing). It looks quite interesting as it clearly depict a mid-wing aircraft, not the high-wing (IA-33 as built). So I suspect that this was to be an intermediate phase of the design between Morchio-Ricciardi's design and that of Tank. Bearing in mind a remark from the article in the IAPR (https://www.secretprojects.co.uk/threads/argentinian-unbuilt-projects.211/post-347027) that "Tank's fuselage was adopted with the IAe-27a undercarriage", what may be seen in the drawing is the undercarriage arrangement from the Morchio-Ricciardi project. It may be also an indication that their project was in fact mid-wing rather than low-wing.
Btw does anybody have the drawing with higher resolution?

Now @Erdosain (GREAT THANKS!!!) has sent me a scan of the book "Proceso de Diseño del Pulqui I. Anteproyecto del Pulqui II" by Norberto Morchio and Humberto Ricciardi (the authors were the designers of the IAe-27a). The book says that the undercarriage of the Morchio-Ricciardi project retracted into the fuselage while "in the German project it was retracted in the wings with a complicated retraction system" - so quite obviously what is seen in the drawing attached to my previous post must be the initial German (i.d. that of Kurt Tank's team) design of the IAe-33: mid-wing with undercarriage partially rectracting into wings and wheels - into fuselage. Subsequently it was agreed that the final project of the IAe-33 would have a fuselage designed by the Germans (wider that that designed by Morchio and Ricciardi with bigger fuel tanks) but with Morchio-Ricciardi undercarriage (i.e. retracted into the fuselage).
It should be also noted that first version of Morchio-Ricciardi design was low-wing (there were its two sub-versions: one with the tailplane mid-mounted on the fin, and the other with T-tail). The second version was high-wing.

Attached here you may find aircraft characteristics for the three Pulquis (as compared to MiG-15 and Mystere IV). Its source is the above-mentioned book.