the VZLU (Výzkumný a zkušební letecký ústav) or Czech Aerospace Research Centre was formed in 1922,as a
military aeronautical research institute,later I will talk about its aircraft and Projects.

Thanks hesham. If you don't already have them, here are some unbuilt 1950s VZLÚ helicopter projects:

Hi,
gentlemen, I am afraid that it is not possible to unambiguously determine the list of aircraft created only by VZLÚ ... VZLÚ has been significantly involved in every project of Czech aircraft manufacturers. However, this does not mean that every newly built Czech aircraft is the result of the work of VZLÚ.

I try to introduce you to the role of VZLÚ in the context of individual years. In the years 1920-1939, Czechoslovakia was a democratic country where every aircraft manufacturer could do business freely and the state as an institution did not interfere in the aircraft manufacturers' own business. In those years, the activities of VZLÚ (then VTLÚ) were purely consulting and VTLÚ provided Czech manufacturers mainly with measurements of models in its wind tunnel.

In the years 1939-1945, Czechoslovakia was incorporated into the Third Reich under the name Protectorate of Bohemia and Moravia, and all local aircraft manufacturers became involved in the production of German aircraft, and the development of new Czech aircraft was completely unthinkable.

After 1945, Czechoslovakia entered the then sphere of influence of the Soviet Union and democratic conditions slowly began to disappear from it. Then came the year 1948 and the communists, with all the unfortunate consequences, definitively took over the leadership of Czechoslovakia. The central economy was created (according to the Soviet Union), and so the Communist Party decided everything. Aircraft factories were nationalized and, above all, they could no longer freely decide on the development of their aviation programs. Everything was governed by the directive of the Central Committee of the Communist Party, so in 1953 it was decided that all the development of new Czechoslovak aircraft will be concentrated in VZLÚ. This situation lasted until 1960, so it can be stated that only in this time period can VZLÚ be perceived as a complex aircraft manufacturer. It was assumed that during this period VZLÚ would develop the aircraft and then hand over series production to a specific manufacturer. It was found that this model of development is inflexible and also more expensive, so it was abandoned after 1960 and the development of aircraft returned to its manufacturers. Unambiguously and only in VZLÚ it is possible to talk about developed aircraft only between the years 1950-60.

All other aircraft (it should be recalled here that VZLÚ also developed aircraft engines and propellers) after 1960 was developed using VZLÚ (sometimes even larger, to the extent that the finished project was then handed over only to a specific aircraft manufacturer and others sometimes only measurement of an aircraft model in a wind tunnel). It can therefore be stated that in the then Czechoslovakia (now the Czech Republic) no significant aviation program can do without the participation of VZLÚ. However, it is not possible to talk only about the fact that VZLÚ is behind the specific project of the given aircraft ...
Last edited: Jan 1, 2021

you most to know that VZLU consider research Institute,and it involved
in many Projects and aircraft with anther companies,such as L-29,and
for LC-35,LC-55 & LC-57 and L-42 to L-58 for Letov are only my
suggesting,and here is the some of its activities,also it participated
in AV-14.

Hi,
Hesham added pages from the book Czechoslovak Aircraft 1945-84 by Mr. Němeček, and I dare say that this gentleman knew the history of Czechoslovak aircraft manufacturers in detail at the time and was also an excellent aviation publicist. In the chapter on the history of VZLÚ, Mr.Němeček lists these types of aircraft.

TOM-8, XL-8, training aircraft with Praga M-208C engine. If it was produced in series, then it would be built by the company n.p. Moravan Otrokovice.

TOM-208, XL-208, evolution of the TOM-8 aircraft with the Praga M-208D engine. If it was produced in series, then it would also be built by the company n.p. Moravan Otrokovice.

L-29 Delfín. Just before its completion, part of the VZLÚ working team returned to Aero Vodochody (1960), but it can be said that most of this aircraft was developed at VZLÚ under the leadership of engineer Tomášek.

L-18 multipurpose aircraft (1955), if built in series, then it would be manufactured by Letov.

KT-04 With the arrival of the L-39 aircraft, it was necessary to develop a lighter target, which could be towed behind the L-39V aircraft, and thus again formed an all-metal target KT-04. (It was produced in series by Letecké opravny Trenčín).

E-31, E-32, E-33 In 1959, the VZLÚ design group, led by engineer Matějček (who was also the designer of Czechoslovak gliders of the time), was commissioned to design three experimental aircraft to test the practical possibilities of V / STOL.

In the years 1950-56, several helicopters were designed and built in VZLÚ. Among the projects we can find helicopters of all weight categories and various concepts. The ever-changing demands of customers and the lack of suitable engines meant that none of these projects took place. Only one type was implemented, in a significantly modified form. This is how HC-3 was formed.
HC-3, HC-3A, three to four-seater multi-purpose helicopter, built several prototypes.

HC-4 (1957) cargo helicopter project (engineer Šlechta, who first worked in the company Praga and after the nationalization of aircraft factories moved to VZLÚ, where he managed the development of all Czech helicopters). 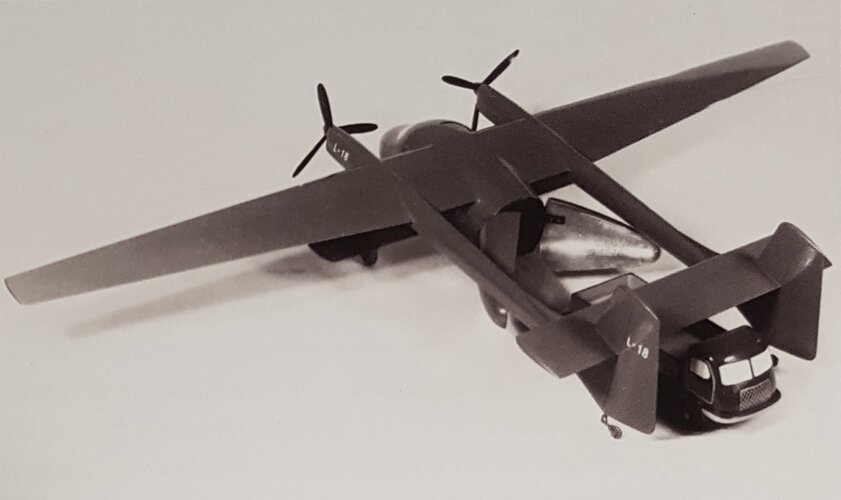 hesham said:
you most to know that VZLU consider research Institute,and it involved in many Projects and aircraft with anther companies...
Click to expand...

hesham: Thanks. So you are indeed compiling a list of Czechoslovak/Czech aircraft types with any VZLÚ involvement. Fair enough.

Accordingly, my attempt to connect these designs to actual or potential manufacturers is irrelevant. I've amended my previous post to reflect that. 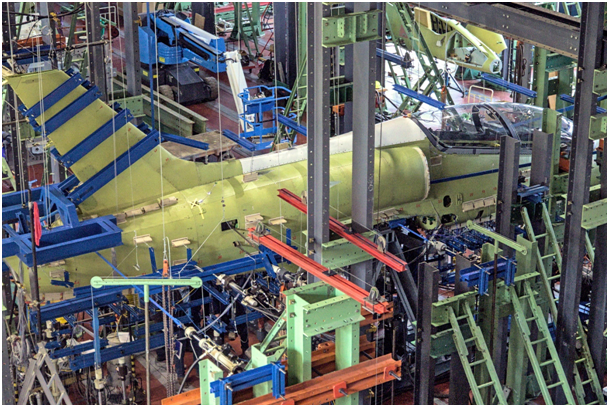 Czech Aerospace Research Centre (VZLU) is a national centre for aerospace research, development and testing. Its mission is to provide scientific support and bring innovative solutions for the industry. The Centre was founded in 1922.

AIRFRAME – Development of airframe for the L-39NG next generation aircraft | VZLÚ... partner průmyslu