I read your previous version and it was well researched and presented. This is even better. Well done!

'Kikka' could not become the mainstay of Japanese special attackers.

Compared to the 'Ōka' Model 43 Otsu, which was heading towards production at the end of the war, 'Kikka' was more expensive, required two Ne-20 motors instead of one, and more extensive pilot training due to being closer to an airplane. ('Ōka' Model 43 Otsu only needs basic glider training).

For these reasons, the production of 'Kikka' was only a bridge until 'Ōka' Model 43 Otsu reached major production, and the long-term production plans for 'Kikka' as a special attacker were cancelled by the end of the war.

Although it was Japan's first jet-plane, 'Kikka' was too much like a normal airplane to succeed in the flow of special attackers going unconventional.

Perhaps the fighter and recon models of 'Kikka' would have continued past 'Ouka' Model 43, had the war continued for that time.

That sounds most interesting. 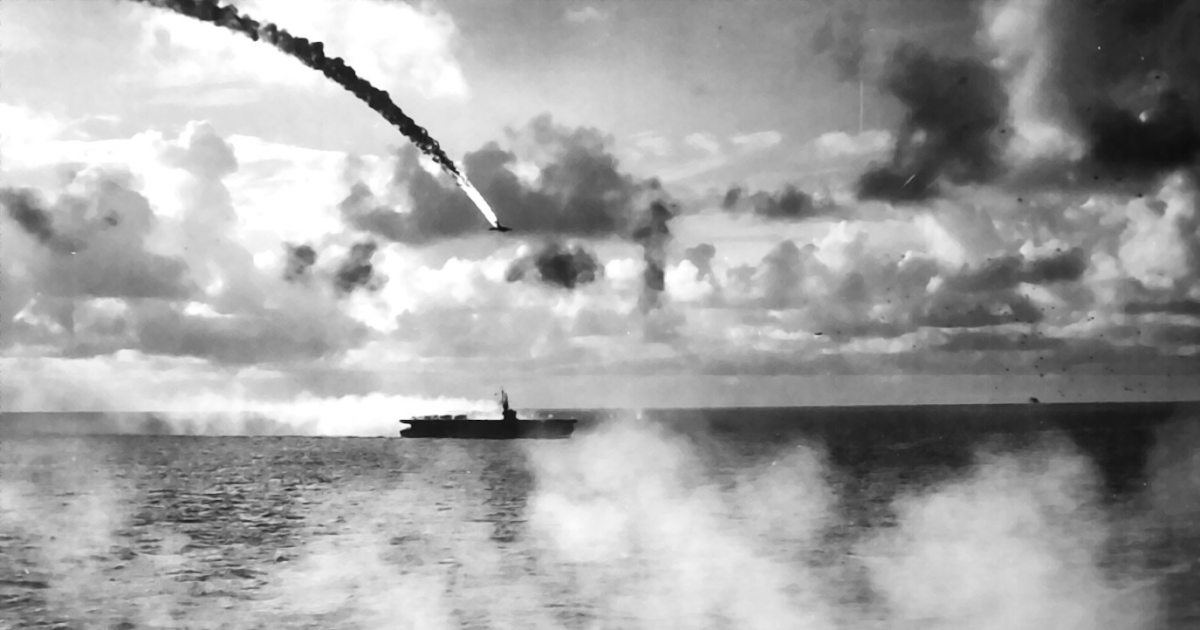 From June 19-20, 1944, a large scale air attack against the US Navy task force that was covering the invasion of Saipan Island in the Mar...

Hi, my first article on the development of 'Kikka'. This one is covering the time in which Kikka was unofficially developed as 'Prosperous Country Mk. 2 Weapon (興国二号兵器) by the orders of Vice Admiral Wada alone. As such it is not so picture heavy, because no actual figures of 'Kikka' during this time of early development exist.