Does anyone have specifications of the North American Rockwell/General Dynamics Phase B Shuttle (1970)? Any additional concept art and drawings would be appreciated as well.
http://web.archive.org/web/20070609091323/www.abo.fi/~mlindroo/SpaceLVs/Slides/sld029.htm

Alas, reentry would have been troublesome; straight wings would have heated a lot, and worse, crosswinds at landing would have been a BIG problem.
The combination of low-crossrange plus cross wind sensibility = lots of difficulties when planing landing sites, hence more loitering needed in orbit before deciding reentry or not.

Cross range of Faget straight-wing shuttle and booster was around 700km. Delta wing was beyond 2000 km.

Here is a picture of a model of a space shuttle project by North American / Rockwell and General Dynamics / Convair, exhibited at Le Bourget 1971 salon, from Aviation Magazine 565.
I'm not sure this is the right thread to post this image, moderators feel free to move it if you feel it appropriate.
Adrien 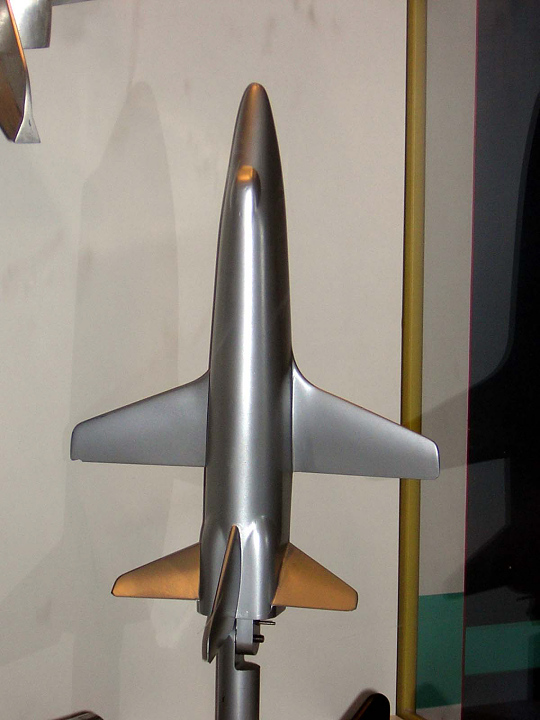