Jemiba said:
A good idea for a STOVL Canberra can be found here
http://www.secretprojects.co.uk/forum/index.php/topic,23842.0.html#new

I've moved it to that section, as there may be the danger, that one day it would pop up
somewhere as a "real project", because it was shown here.
Click to expand...

Thanks, sorry I posted it here.
C

An extremely stupid idea. One motor on wing tip goes tits up; the other throws the aircraft into an uncontrollable spin.

With regards to safety considerations, probably yes. But not uncommon for those times of enthusiasm
about VTOL: http://www.secretprojects.co.uk/forum/index.php/topic,6787.msg57797.html#msg57797

In regards to the original Canberra layout of a single Avon powerplant, with wing root intakes a model of this configuration is held by BAe Archives at Warton. I saw it myself when visiting around 9 years ago, and it was sat on the desk which formerly belonged to Teddy Petter, and after him Roland Beamont!

the STOL Canberra is a real Project and called BAC P.47.

Air Vice-Marshal Barry Newton, who has died aged 88, flew a Canberra bomber during the British nuclear and hydrogen bomb test programme in the 1950s. He later filled senior posts with Britain’s reserve forces.

Newton was a pilot on No 76 Squadron when the unit deployed to RAAF Base Edinburgh near Adelaide, Australia, in the summer of 1956 to participate in Operation Buffalo, the testing of the first four British low-yield atomic weapons.

He flew one of the five Canberras that were positioned at Maralinga airfield, 500 miles north-west of Adelaide, to gather data from the tests carried out in the Woomera weapon’s range. Flying at high level, the aircraft were tasked with meteorological reconnaissance, cloud sampling and cloud tracking after the explosion: the pilots used the call-sign “sniffer”.

The first test was carried out on September 27 1956 when Newton and his crew monitored the atomic blast and captured air samples, in pods attached to the wings, from the radioactive cloud caused by the explosion.

Three more tests were carried out, including the first to be dropped from an aircraft, a Vickers Valiant of No 49 Squadron. Newton flew in support of these test flights, which concluded on October 22. The aircraft were fitted with Geiger counters to monitor radiation levels in the cockpit.

He remained with the squadron, which later deployed to Christmas Island for Operation Grapple, a series of four tests of Britain’s first hydrogen bomb. The first drop, from a Valiant, took place on May 14 1957 when Newton and his colleagues, flying their Canberras, monitored the tests.

At the end of 1957 he left 76 Squadron and was awarded a Queen’s Commendation for Valuable Service in the Air for his part in the nuclear testing programme.
Click to expand...

Dave Forster's Sniffing and Bottling - 1323 Flight and its Successors might be of interest.

This chatty text might perhaps be of some interest. 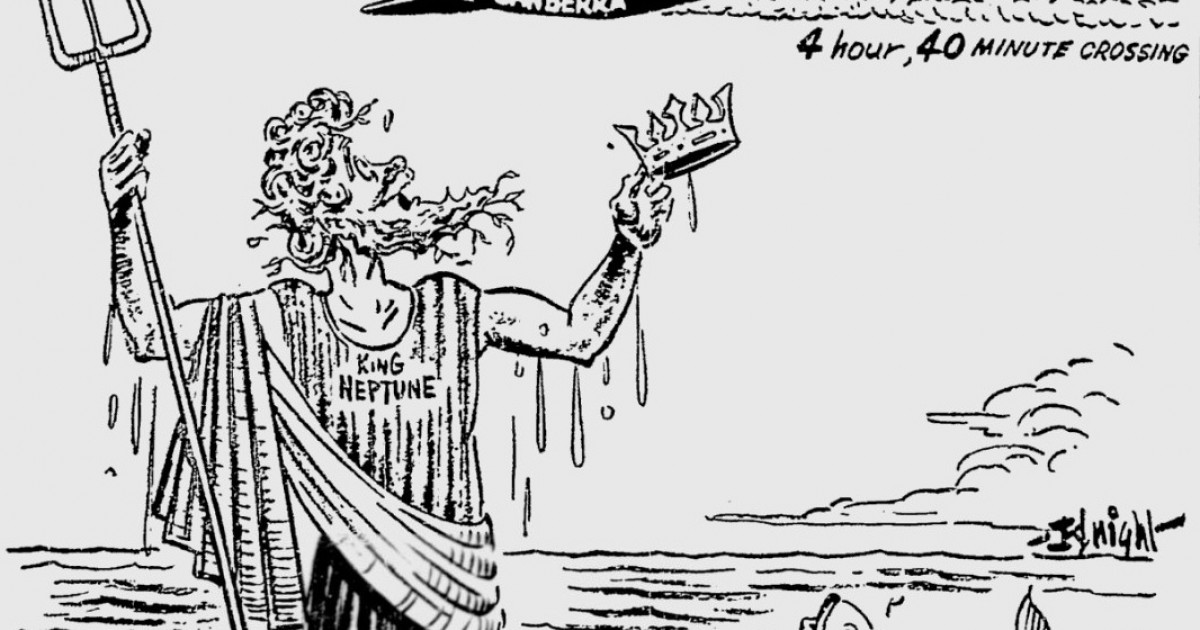 After his Pacific duties he flew helicopters in Malaya, evacuating casualties, and Ulster, where he supported the security services

After his Pacific duties he flew helicopters in Malaya, evacuating casualties, and Ulster, where he supported the security services

Tom Bennett flew the Hastings courier aircraft that ferried radioactive samples, collected by RAF Canberras during Operation Castle, on their first leg back to the UK. His recollections of those events are recorded in "Sniffing and Bottling"

While in one of the more obscure corners of the interweb, I came across a proposed Canberra variant I had not seen before (and annoyingly one I can not find again!!). This was a project to use a modified canberra to transport SAC Bomber Crews. It got to the mock up stage as the photographs showed an extended nose section with IIRC 6 seats. I belive this would have been late 50s early 60s and guess that it never went ahead because Lockheed invented the Biz Jet with their Jetstar. Has anyone come across this Canberra project?

I remember coming across that as well, but I can't remember where at the moment.

EDIT: I think it was in a 2019 edition of Aeroplane, can't think which one it was unfortunately. I believe I had also come across mention of it before on the internet.
Last edited: Feb 16, 2021

I had thought I had seen it here, but then I thought my memory was just playing tricks on me when I couldn't find it!