Scans by Snake65 of the Warships Projects 3.0 Discussion Boards.

For additional speculative information, refer to the the following topic on the Warships Projects 3.0 Discussion Boards:

The 40 Granit design might have been developed into a very good alternative to the Slava class.
S 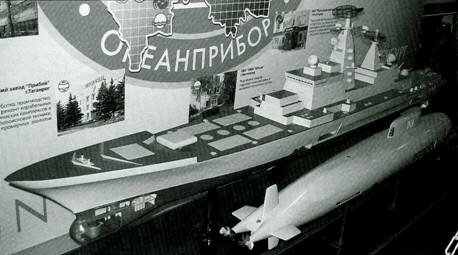 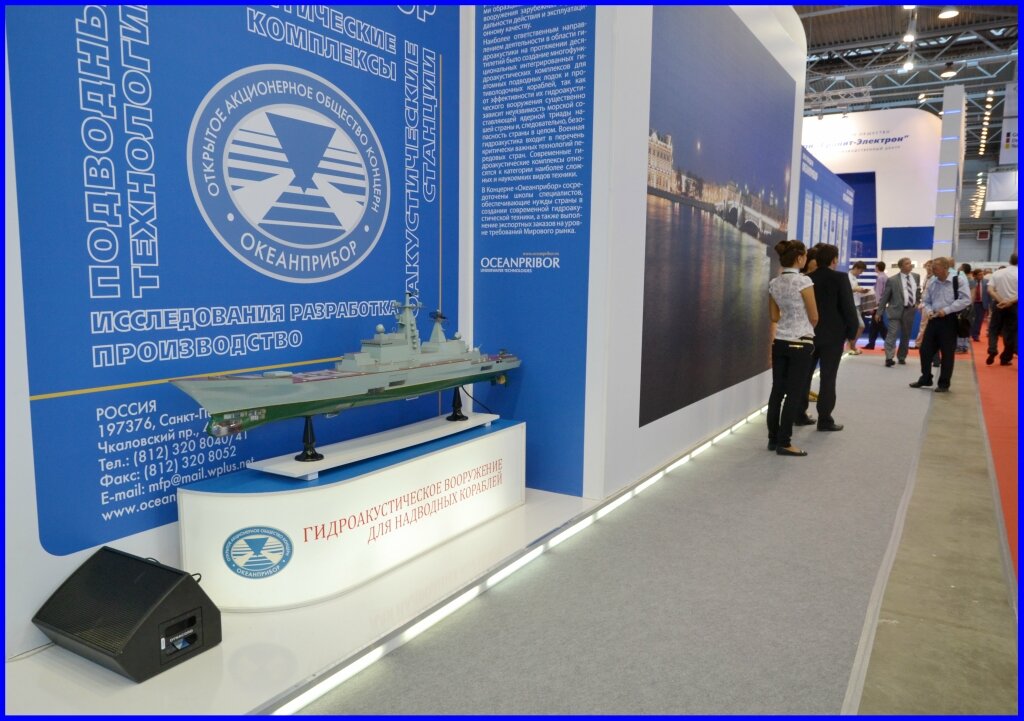