That must have been something to see them tip THAT beast to vertical.

Superb stuff, thanks for sharing.

All 4 N1 launches by Hazegrayart.

One needs to put Benny Hill theme on that video...
M

This is good stuff! Not too far from photo-real. Amazing.

Anyone know what caused the N-1 rockets to fail? I have read various articles that say it was the engines that did not produce enough thrust to software problems in the rockets hardware.

too lazy to read wiki?

flateric said:
too lazy to read wiki?
Click to expand...

Forgot about Wikipedia flateric thanks.
H

Beyond the immediate causes as described in Wikipedia:

- Early on, it was decided not to build a test stand for the first stage, as this would take too long (I've also seen a claim that a test stand would tie up too much of the USSR's concrete production, but haven't been to able to find a source for this). Instead, they planned to do a series of launches with dummy payloads. 14 tests were planned, and it was expected that a lot of these would lead to launch failures/explosions.

- The death of Korolev slowed down the program, and the new director wasn't a fan of the N-1.

- There were quality control issues (one of the failures was caused by welding slag left behind in a propellant tank).

- The engines were designed for single use, to the point where they couldn't be test-fired prior to installation in the stage. They 'solved' this by building engines in batches of 6, testing 3 of them and if they passed, installing the remaining 3. A follow-on design that fixed this was scheduled for the 5th launch, IIRC. 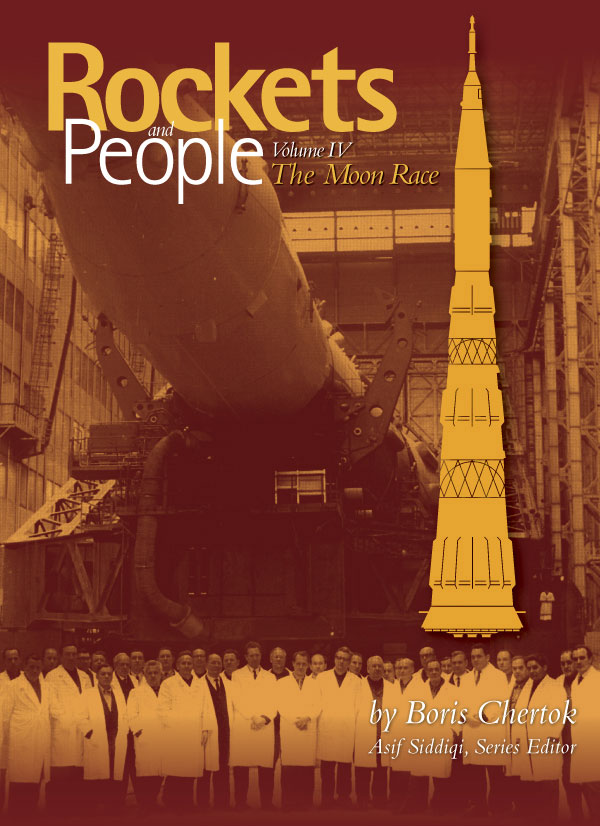 In the last volume of this series, the Russian spacecraft designer Boris Chertok continues his narrative on the history of the Soviet space program.

With regards as to the L3 Lunar Expedition, as well as the follow on L3M plans: