Re-arming the Bundeswehr: Which Projects? 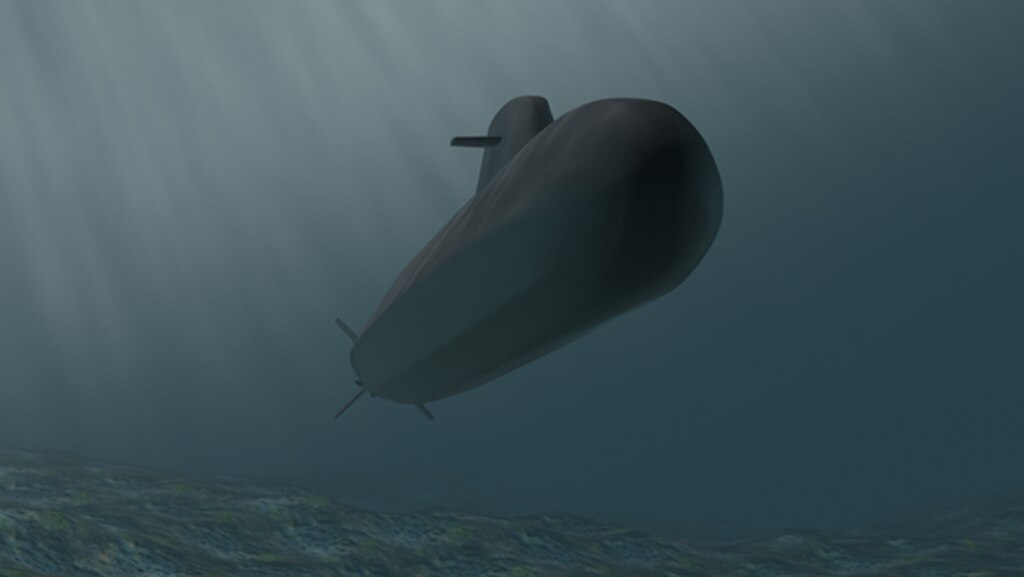 German defense leaders plan to submit the deal for parliamentary consideration before the summer recess. 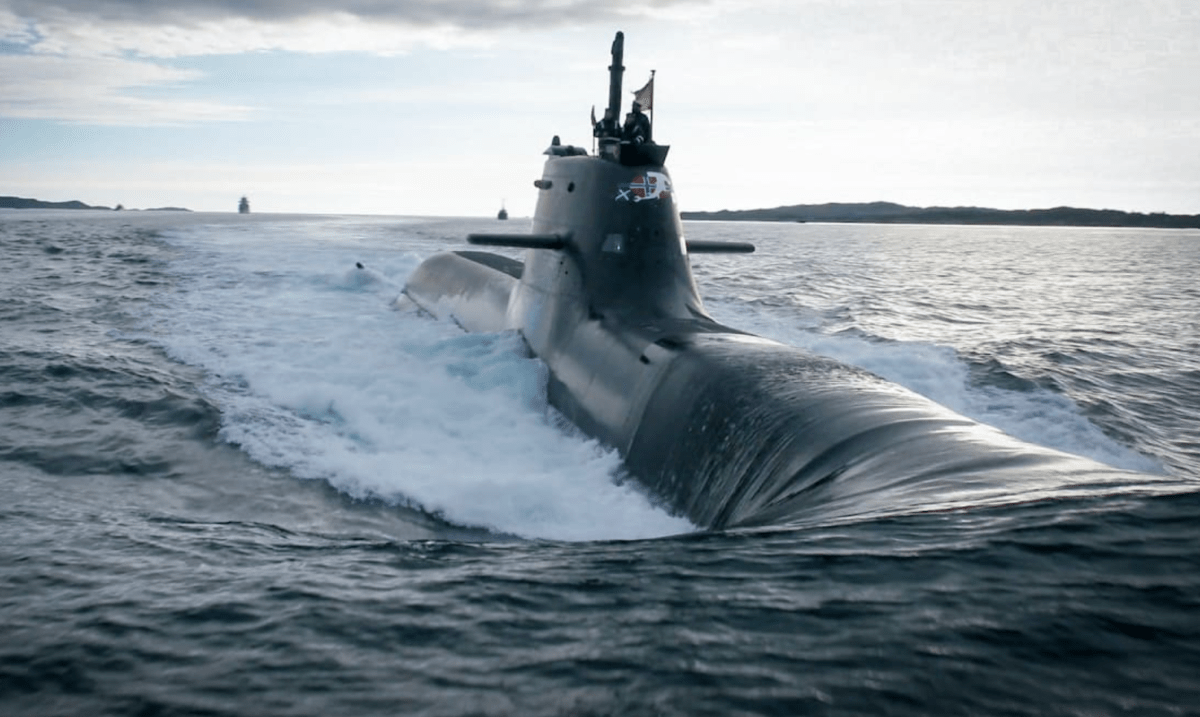 In a report which will likely horrify its NATO allies, German daily Bild has revealed that German submarines are equipped with Russian navigation systems. Not that they are bad nav-systems, but the…

In a report which will likely horrify its NATO allies, German daily Bild has revealed that German submarines are equipped with Russian navigation systems.
Click to expand...

In 2005, under then-Chancellor Gerhard Schroeder, around 100 German navy ships were equipped with new navigation systems from Russian company Transas, a company founded in St. Petersburg in 1990.

Later, the German government decided in favor of Transas and, according to Bild, installed the Navi Sailor 4100 (navigation device for position, speed, route) in the most modern German submarines U-35 (in operation since 2015) and U-36 ( since 2016).

Transas also equipped the Russian fleet with combat simulators and even got an award from Gen. Nikolai Makarov, chief of the Russian General Staff in 2007-2012.

In 2018 the company was bought by Finnish company Wartsila, but the armaments division remained in Russian hands.

Former Transas engineers are now developing combat drones for the Russian military. Because of its close ties to the Russian security apparatus, this part of Transas is in the focus of Western intelligence services, according to security experts.

The Bild report claims that the system’s data encryption does not comply with military security standards, in an apparent reference to NATO, of which Germany is a member.

“During a worst-case cyberattack, navigation data could be hacked and the ship could fully lose operability,” Bild quoted an unnamed officer as saying.

“The Bundeswehr must ensure that the navy’s navigation software does not represent a security leak. The ministry must quickly explain why software from a manufacturer in NATO countries is not being used,” Lindner said.
Click to expand...

And opposed Polish efforts to get gas from Norway...? 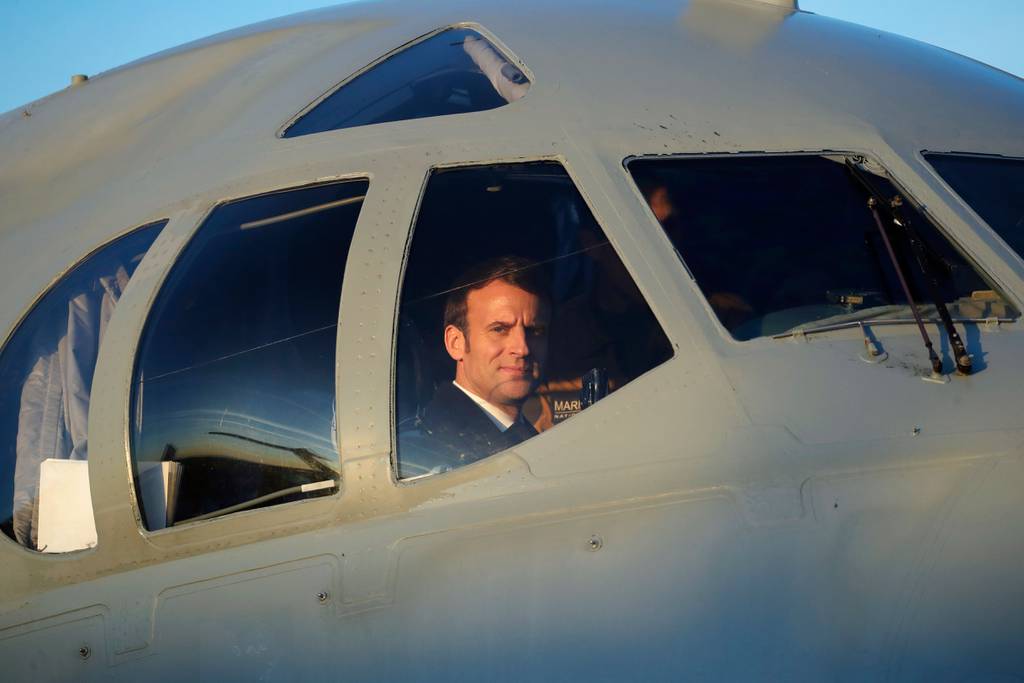 Given that Britain is seriously ready to let go their Herc, if used their choice had to be, the German Navy should rather buy some of those airframe and fit them with rolled-on MPA kit as well as Air-launched effectors.

@Archibald : Let see what's the outcome will be first. 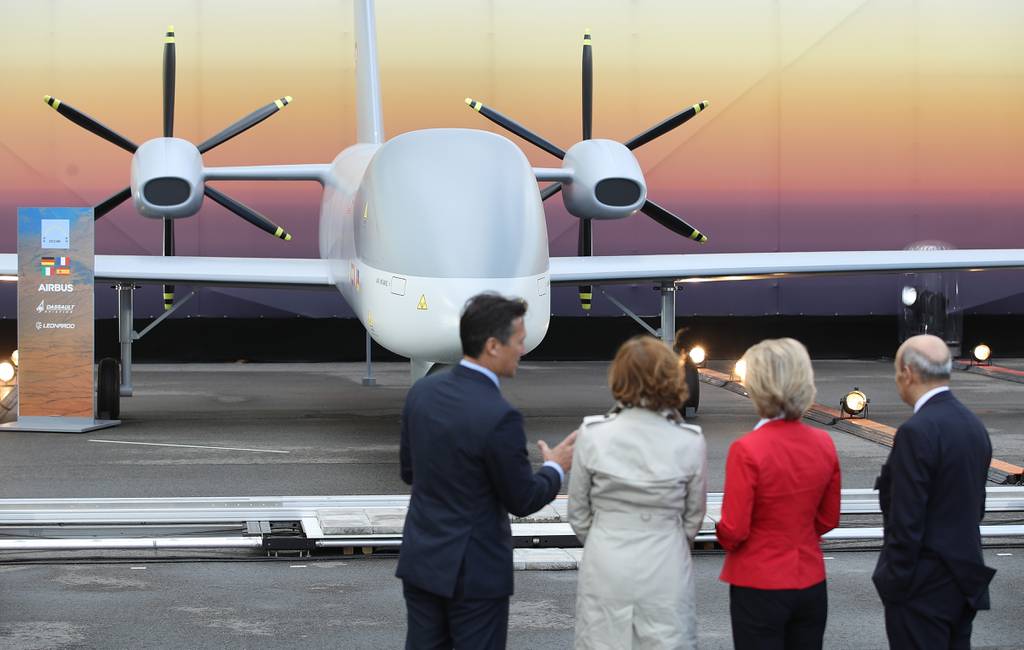 German Defence Minister Annegret Kramp-Karrenbauer said she will continue to push for armed drones in the military, after lawmakers this week insisted on keeping the Franco-German Eurodrone weaponless for now. 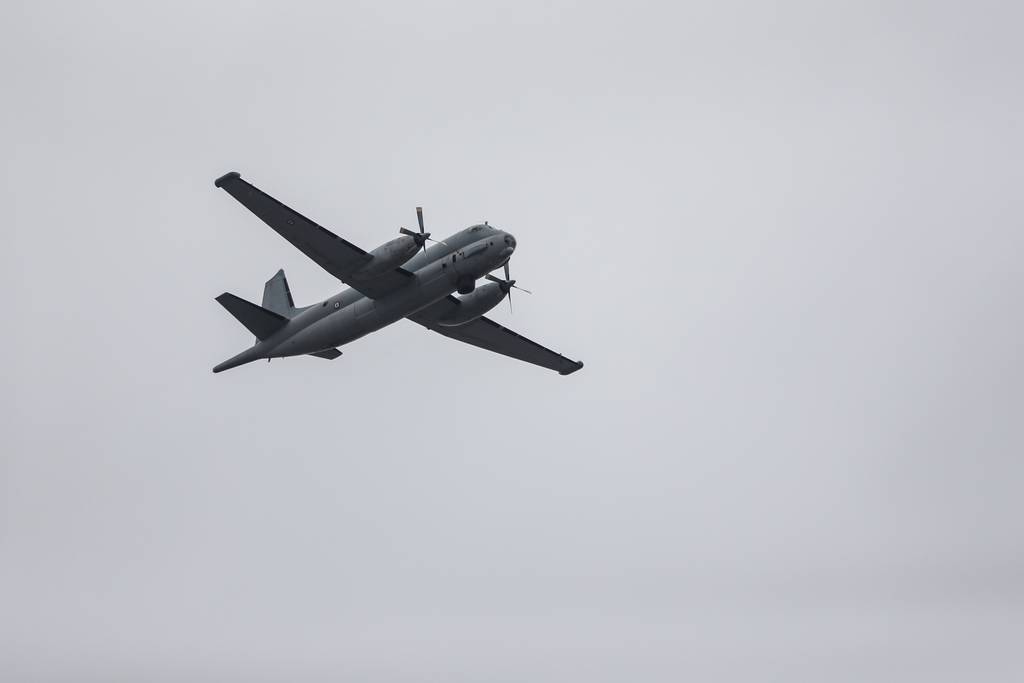 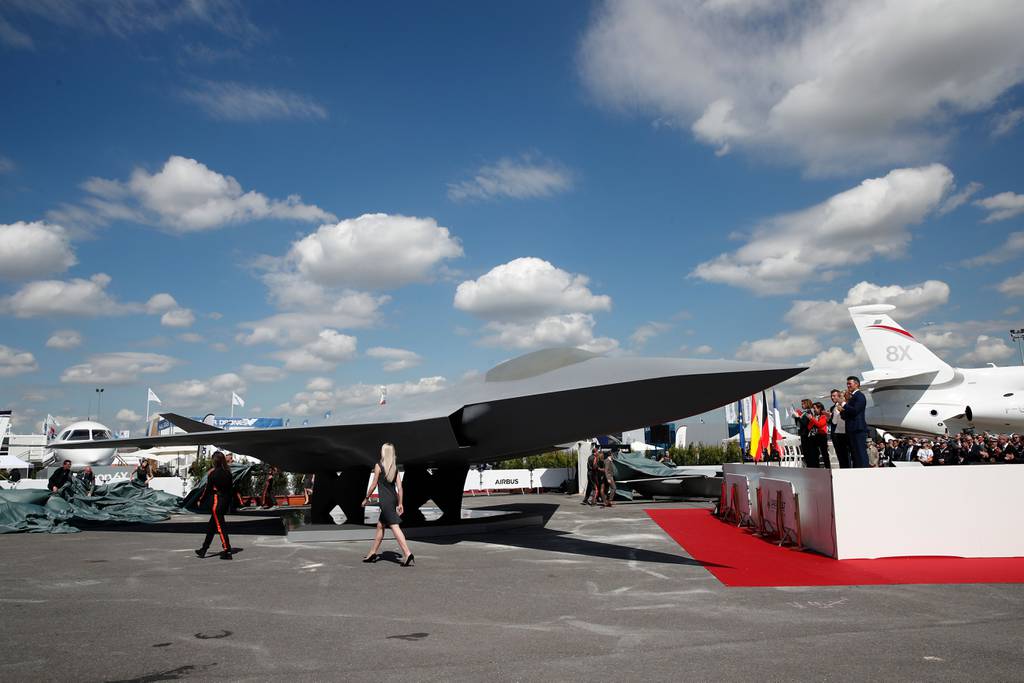 German defense leaders admit they have no firm financing plan for the Future Combat Air System, but they still hope to submit the project to lawmakers for approval soon. 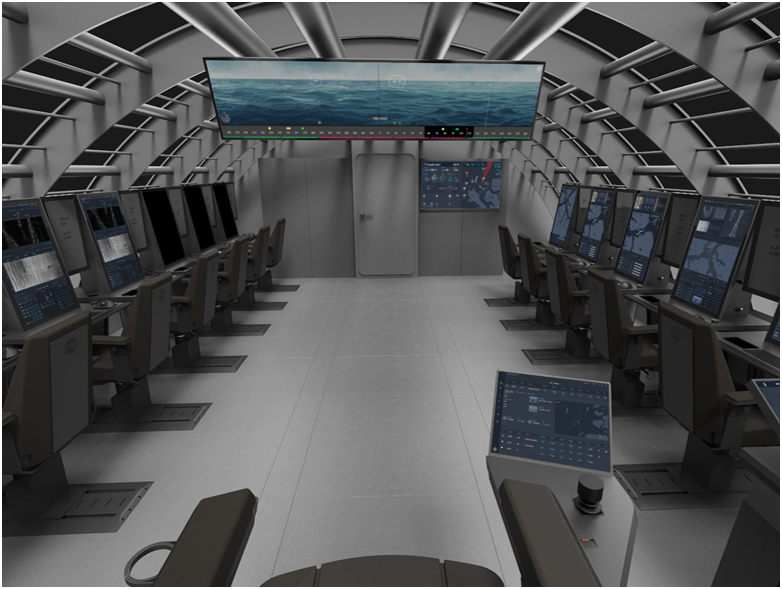 Kongsberg Defence & Aerospace AS (KONGSBERG) has entered into contracts with Norway and Germany to deliver ORCCA™ combat system elements to the six new 212CD submarines, and the Naval Strike Missile to the two nations’ Navies. 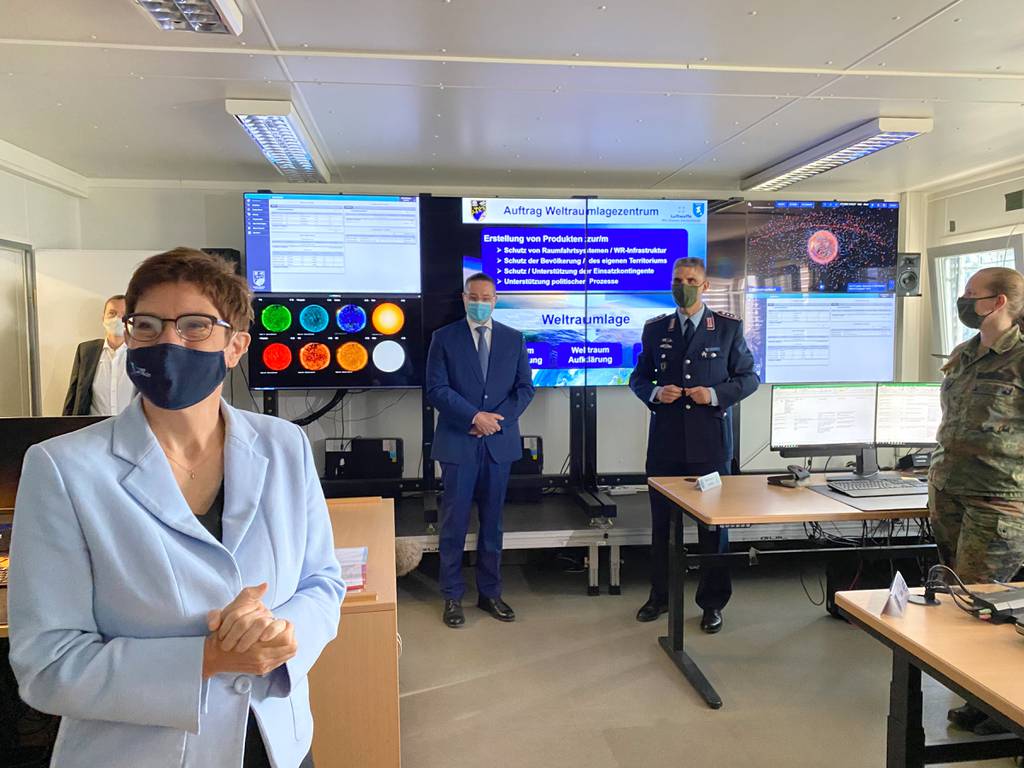 The German ‘new space’ industry is booming. So why isn’t Berlin buying in?

The government has articulated the importance of space, but has yet to put many actual euros behind the statement, according to analysts. 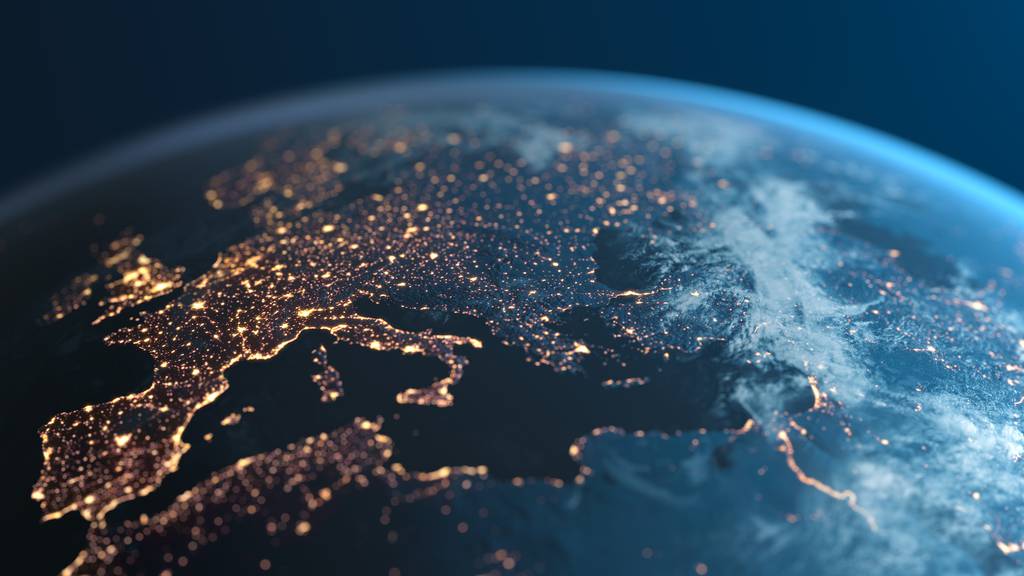 The German military has announced the creation of a separate command dedicated to space, becoming the latest of a handful of nations prioritizing more resources and missions among the stars.

Don't have time at the moment, but I think I will set up a dedicated thread for this later, similar to those for the French and British space commands.

NATO leaders have thrown down the gauntlet to protect their newest operational domain, warning adversaries that any attacks against allied space assets that threaten the...
www.janes.com
Click to expand...

Must get around to that new topic soon! 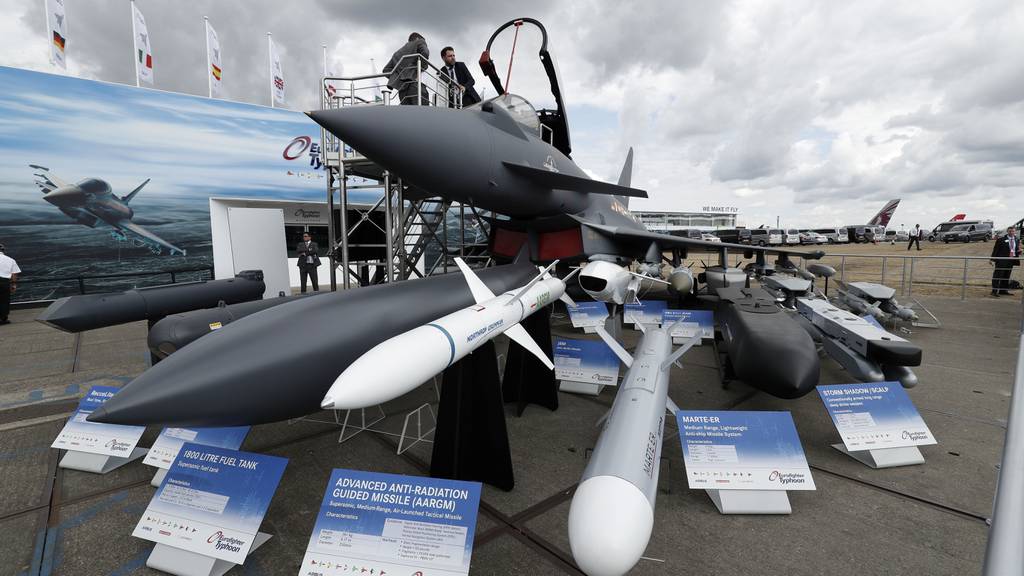 The German air force recently completed flight tests for its newest air-to-air missile, the Meteor, and have deemed the weapon ready for use aboard the nation’s Eurofighter Typhoon fleet.

Notice the need to replace the ejector clamp with a specific one.
Click to expand... 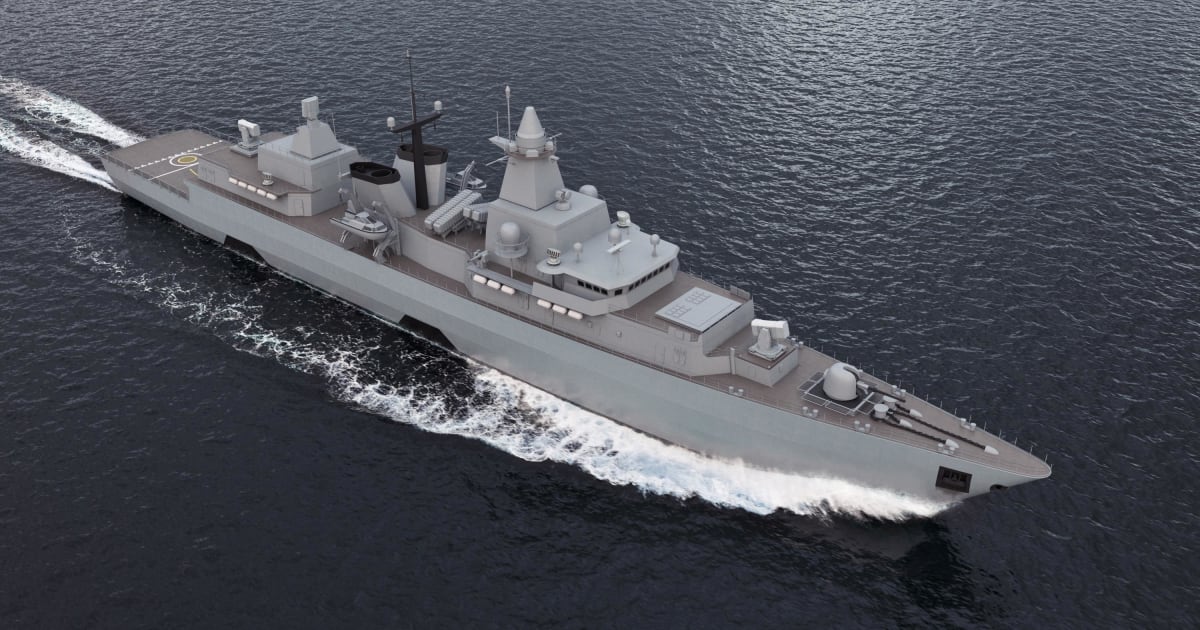 Saab has signed a contract with the German Federal Office of Bundeswehr Equipment, Information Technology and In-Service Support (BAAINBw), and has received an order to deliver and integrate new naval radars and fire control directors for and in the German Navy’s Frigates of the...

Are their VLS cells only good for Sea Sparrow, or are SM-2s another possibility?

This thread might get more interesting after the German elections.
There is a massive potential shopping list for the Bundeswehr to make good years of neglect.
If France wants to be serious about Defence it will need to be part of this procurement.
Sadly the UK is pretty much out of the picture.
M

The German army will introduce a new variant of the Boxer armed with a 30mm gun and MELLS ATGWS from 2025.

muttbutt said:
The German army will introduce a new variant of the Boxer armed with a 30mm gun and MELLS ATGWS from 2025.

Give them the same Lance Turret as the Australian Boxer CRVs: 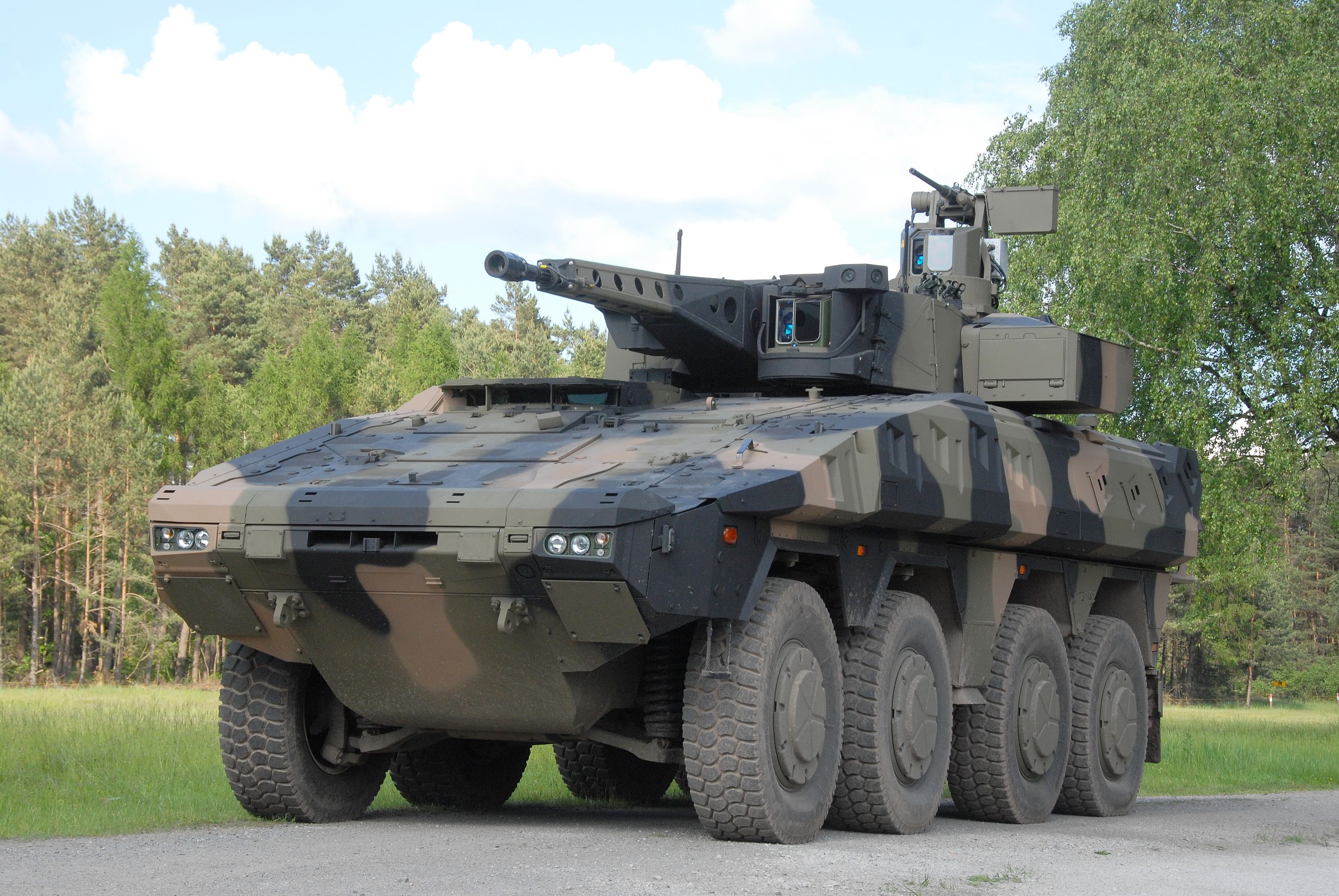