1912. New airplanes are built in Spain. It was mentioned that Mr. Garnier
flew in San Sebastián with his new plane; The construction works of the Mercader and Bernal airplanes in Barcelona were well advanced, Camó
and Acedo were rebuilding airplanes in Getafe and La Cierva was building
the BCD-1 airplane, "Cangrejo" with the collaboration of Barcala and
Florencio Díaz's son.

1913. Juan de la Cierva's new Spanish airplane. With the partners Messrs. Barcala and Díaz, the engineer D. Juan de la Cierva designed and built the
BCD-2, equipped with a Le Rhone 60 HP rotary engine. This airplane was
first tested by Mr. Adaro in Getafe and later by Mr. Mauvais in Cuatro
Vientos. After a canopy it was abandoned.

here is an Info about Cañete Pirata,the company called HACR or Hidro Antonio Cañete de Reconocimiento ,
I can't find any more products to this firm ?.

HACR is no a company, it's alternative name for the machine. Antonio Cañete's reconaissance hydroavion. It was built in the military workshop of the Mar Chica base at Melilla, where Cañete served.

Maveric said:
I have only this poorly picture of the spanish Guinea-Severt 2DDM. Do you have a 3view-drawing and technical data?
Click to expand...

Maveric said:
I need a drawing and/or pics of the spanish Pallarols 40A (only one aircraft built, registration EC-AXX).
Click to expand...

Two-seater school with De Dion Bouton engine from 80 HP,
Warleta considers the possibility of built four around 1916,
in the workshops of the National School of Aviation of
Getafe.

what was this E.S.M. airplane /,and was it a real aircraft ?.

Monoplane with 25/35 HP Anzani engine, inspired at Deperdussin,
it was the result of collaboration between González Camó and Acedo.
Were built two copies in 1912, the first of which initially flew on June
16. Soon they were both destroyed after each accidents. 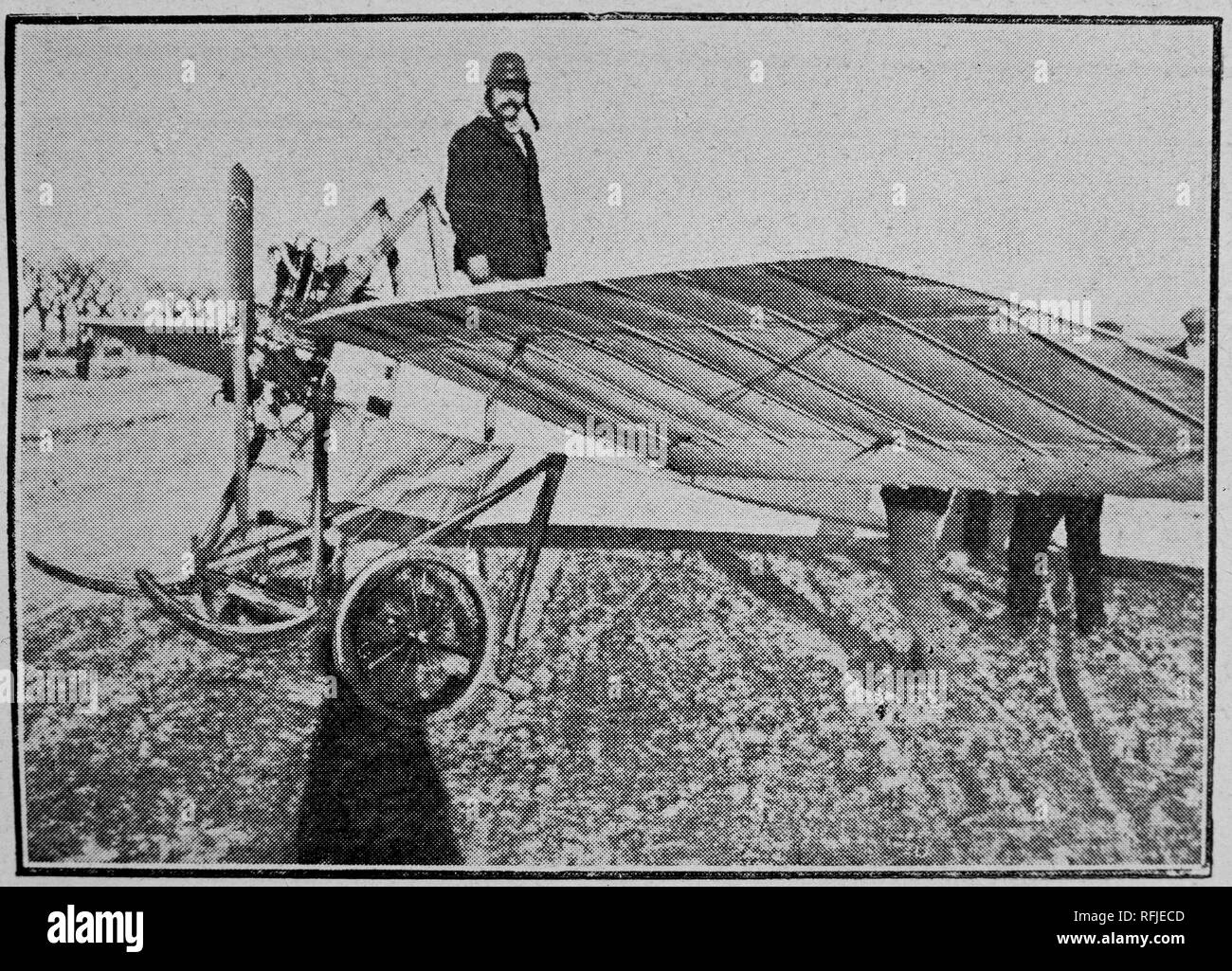