Believed to be based off of Russian designs from the Nineties and early-2000's, the HESA Shafaq began life as a subsonic stealth aircraft. It soon evolved into a multirole aircraft, fulfilling training and light attack roles in a tandem-seat variant, and a single-seat fighter-bomber variant. The aircraft was designed with Russian and Iranian cooperation, and the main design was undertaken by Malek-Ashtar University of Technology. Russian support is believed to have ended by 2010, but, the Iranians continued on their own. One noteworthy aspect of the design is the large Leading-Edge Root Extension (LERX), that gives the design a noticeable feature. The tail design features twin, outward leaning rudders, with a single jet-engine (RD-33) in between, a staple amongst Iranian engineers, that can trace it roots to the Saeqeh. A 1/7th model was used for wind tunnel tests, and the prototype was scheduled to be constructed by 2008, but this was quickly extended to 2017. Nothing has come of the project since. A full-scale mockup, however, was constructed, and gave details to the design, and to the cockpit, where it was noted that it would be fitted with colour MFDs and a Russian-made K-36 ejection seat.

However, it seems the drive to develop a light, multirole strike-trainer has not died off. In 2015, Iranian news agencies began reporting that a new project for a light-trainer and strike-fighter began. It was soon released that a mock-up of the aircraft, now dubbed Borhan, or B-92. The design was shown to be what is essentially a rationalised version of the Shafaq. The mockup was shown with an AGM-65 Maverick and an AIM-9 mounted on a wingtip rail, both weapons of which were purchased by the Shah prior to the 1979 Revolution that have been kept in service ever since. The design now features a more conventional LERX, like the ones found on the Yak-130, and a single tail that is also similar to the Yak-130's. In fact, the aircraft as a whole looks very similar to the Yak-130, and it is believed to be based off of it. It has been stated that the engine fitted to the aircraft will generate 15kN, which will give it a top speed of only M 0.65. Empty weight is believed to be 2,800 kg and a payload of 1,200kg seems to be planned, with a range of 1,800km. It is believed that the Yak-130 can be used as a yardstick regarding roles, performance and weaponry for both the Shafaq and the Borhan. Although it is doubtful as to whether the Iranians are capable of producing such an aircraft, it seems as if their Government is taking it more seriously than previous projects, especially when compared to the Qaher 313.

One design believed to have influenced the Shafaq quite heavily is the Vityaz-2000, as shown below. I always doubted whether the design was truly designed to be stealth, both out of cost and ability, and out of conflicting requirements. Unless they were always intended to be used in a combat environment, I wouldn't find any logical reason to paint a trainer in radar-absorbing material. What other designs influenced these two projects? 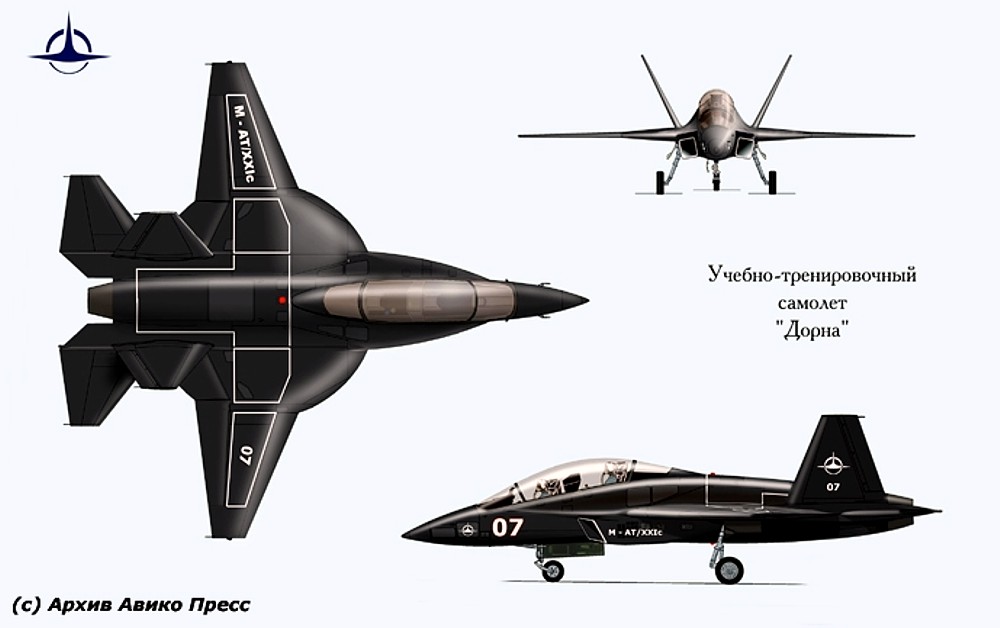 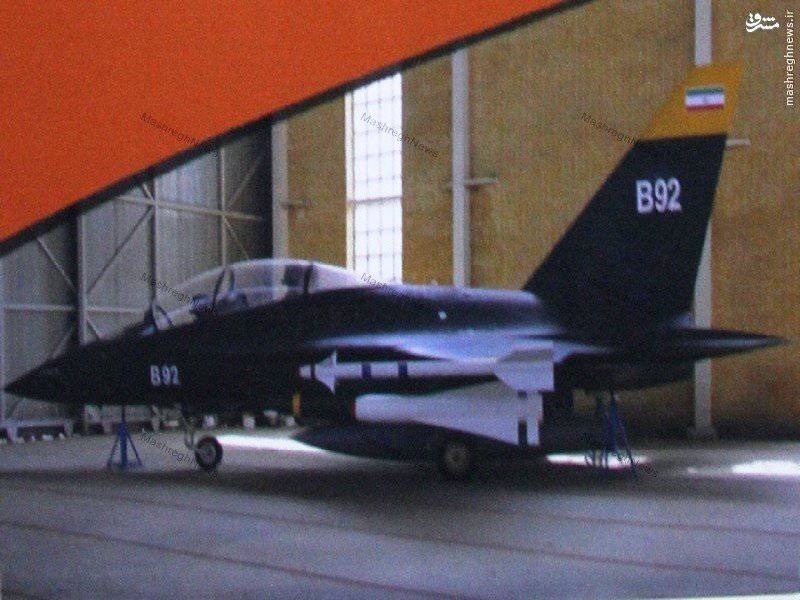 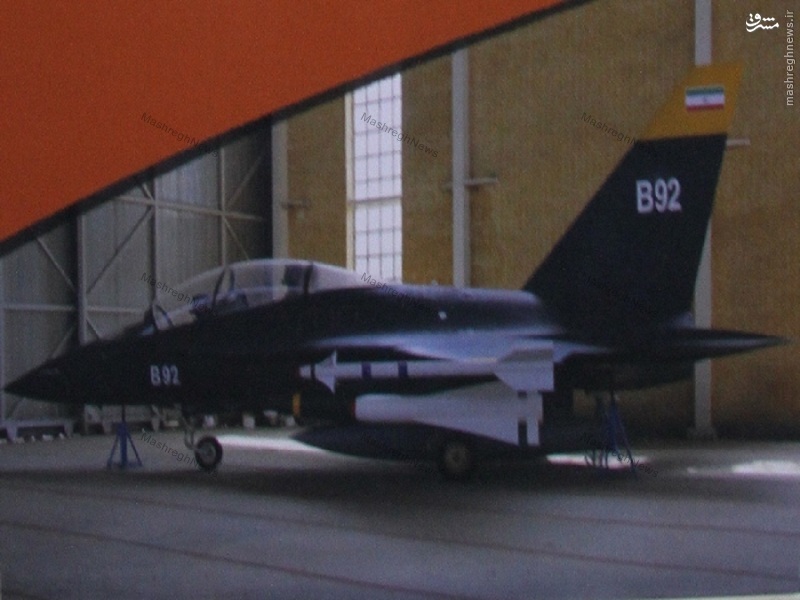 Tehran has unveiled a mock-up of a trainer/light attack plane. Mashregh News, a news website affiliated with the IRGC, the Army of the Guardians of the Islamic Revolution, has published a blurry picture of a [...]

Shafaq (Before the Dawn)

The Shafaq (also written Shafagh, Shafag, or Shakhab, meaning 'Before the dawn') was described as a look-a-like of the YF-17. The Shafaq is an advanced Light Attack/Trainer aircraft designed by the Aviation University Complex (AUC), part of the Malek Ashtar University of Technology. The...

How realistic they are is open to anyones own gues ... drawings made by "planeman" (via ACIG)

A similar aircraft crashed near Shahin Shahr, in Isfahan Iran recently. Here's a screenshot from the video 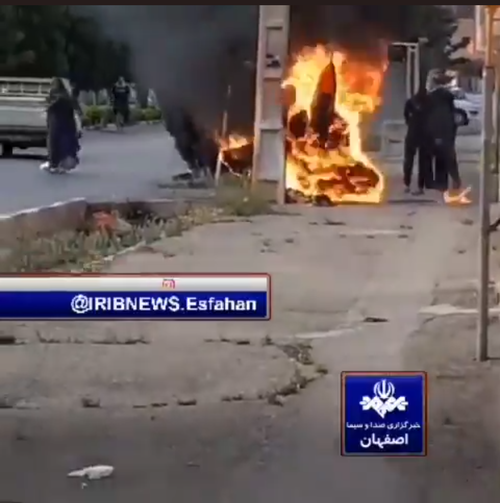