Yeah , i was too. But we don't have the same humor.

galgot said:
Or maybe it's just from "Vehicle" ?


LowObservable said:
OMG we got that from the FRENCH?????

Next you'll be telling me that the Marines' Hymn tune is from a FRENCH OPERA.... not merely that but FRENCH LIGHT OPERA. And a lyric about cowardly cops.

Seriously - I wonder if Friedman has an explanation for "V" somewhere.
Click to expand...

You know, being from an originally ex-british colony, you speak english (well, your own version, as peoples from colonies usually don't speak the correct language from their masters…) and thus use a lot of FRENCH words without knowing it… sorry.
As for the "cowardly cops" part… Seriously, I thought the "french surrendering monkeys" stuff was out of fashion these days ...tiresome to see it here.
Click to expand...

Not sure if that joke whistled over everyone's heads or...

The Marines Hymn is set to music written by a German-born French composer from a light (comedy) opera, and specifically a song where two "gendarmes" discuss their own cowardliness.

happy to learn that !

"The Bold Gendarmes" was a staple of Saturday morning's BBC Light Programme show. I can see why the reference might be obscure to some...

Meanwhile, permit me to let the air out of the other half of the V-and-Z speculation. Z might mean Zeppelin, but I believe that in airship circles the term Zeppelin was sometimes applied to rigid airships. In that case it would have made no sense to talk about a "rigid Zeppelin" as implied by the Navy's ZR nomenclature.

Meanwhile, the problem with the reference cited by Tom S is that volplane doesn't mean airplane and never did.

The first clue, I think, is that there is no generic English word for airplane, or heavier-than-air flight, that starts with V, and that there is no generic name for aerostats or aerostatics that starts with Z. The second clue is that the 1920s nomenclature system favors the beginning of the alphabet because that's where the main ship classes were. So I suspect that some civil servant, noting that A had been bagged for Armored, and that all the common words for both airships and airplanes started with A, picked V and Z out of the back of the alphabet and ran with it.

Also: together with S for Submarine, this would ensure for all time that any alphabetical listing of the fleet would put real warships first, in order of precedence - Battleship, Cruiser, Destroyer - with sneaky battery-powered tubes well in the rear, and the silly flying things behind them all.

The actual memo that established the designation system doesn't put them in alphabetical order but does lead with battleships, then cruisers, destroyers and submarines. It also groups the carriers in as cruiser type ships and oddly enough lists aircraft themselves using the same scheme as ships (makes sense for airships, less so for aeroplanes). A for auxiliary comes fairly far down on the list.

The influence of French shouldn't be underestimated. The US has flown mostly French planes in the Great War, and a lot of our vocabulary around aircraft was French in origin. While volplane did not mean aircraft, it was commonly used to describe heavier-than-air gliding flight. It could very easily have inspired the Navy people drafting that order. Likewise, while Zeppelins were technically rigid, the terminology wasn't all that established and the drafters could well have been inspired.
E

I believe the designaion "CV" comes from the tirst two US operational carriers, Lexington and Saratoga being built on battlecruiser hulls.

elmayerle said:
I believe the designaion "CV" comes from the tirst two US operational carriers, Lexington and Saratoga being built on battlecruiser hulls.
Click to expand...

Can't be, because Langley was designated CV-1 in 1920, before the battlecruisers were eliminated under the the 1922 Washington Naval Treaty.

It's obvious, really - V is for vliegtuig, Z is for zeppelin - double Dutch 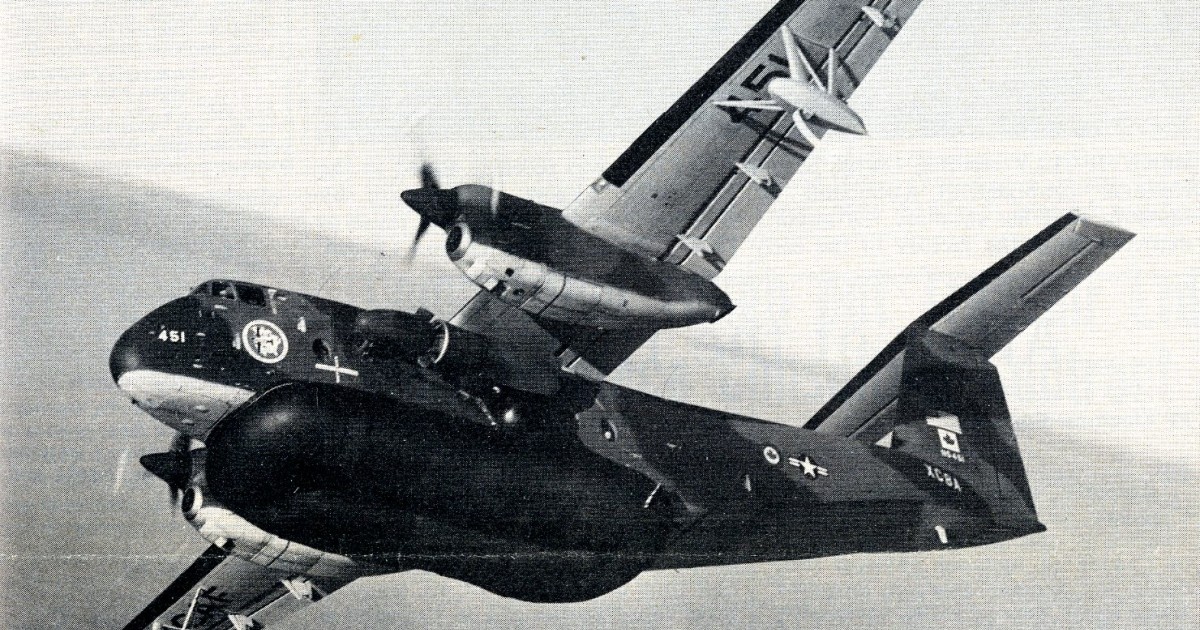 Welcome back, my eager to learn reading friend, to the continuing saga of the air cushion landing