Hello! I'm currently searching the data about this little guy: 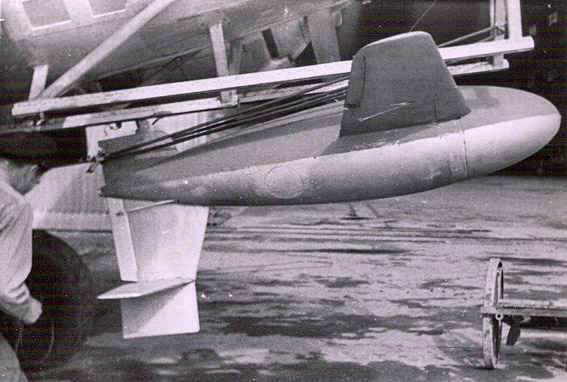 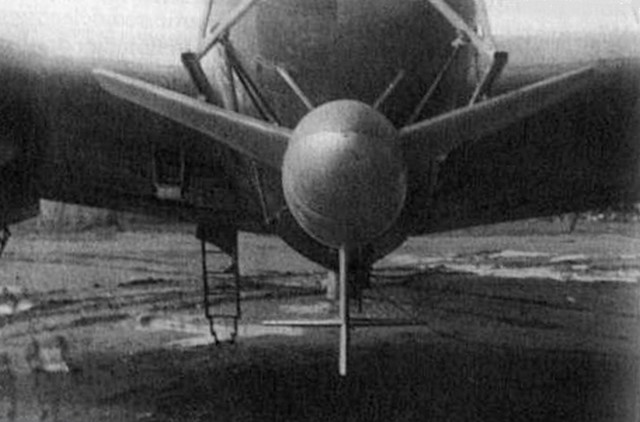 This is BHT-38 (Bombe Hurel-Turck) radio-controlled glide bomb, designed for French military shortly before World War 2. It was supposed to have a weight about 160 kg. Some examples were tested in 1940, but Fall of the France paused the development (albeit it seems that French engineers, who worked on BHT-38, suspected that Germans stole their ideas to use in German guided bombs). After the liberation, works on the bomb resumed, but after several tests in 1945 it became obvious that it became obsolete, and so the project was discontinued.

Does anyone have any additional information about this weapon? I firstly found mention about BHT-38 in "The True Beginnings of French Astronautics 1938-1959" by P. Jung. The bomb is also mentioned in "LeO-45, Amiot-350 et autres B4, de Jean Danel et Raymond Cuny". And, there are several websites and forums where I managed to find some additional photos of the bomb itself and carrier planes:

I'm trying to find any additional information about that weapon, particularly about its radio guidance system.

P.S. It seems that the bomb existed in at least two versions - the stub-nose one (which is on the above picture), and the one with Pitot tube: 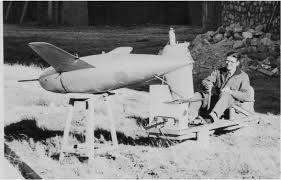 I suspect that the latter is the 1945 version, because it is also presented in that configuration on the illustration in "LeO-45, Amiot-350 et autres B4":

Managed to find this photo:

(sorry for poor size, have no better).

Seems that it is late-type BHT-38, with pointy nose. Interesting to see that operator is using the control station, obviously designed for plane deployment.

Unfortunately, still no luck about any kind of precise data...

P.S. From "Les dossiers secrets de la marine: Londres-Vichy 1940-1944" I found some data about this weapon which might explain the difference between 1938 and 1944 models. The 1940 tests showed that turbulence around the plane hull tended to destabilize the weapon after launch. So, the pointy nose of 1944 model might be an attempt to solve that problem.