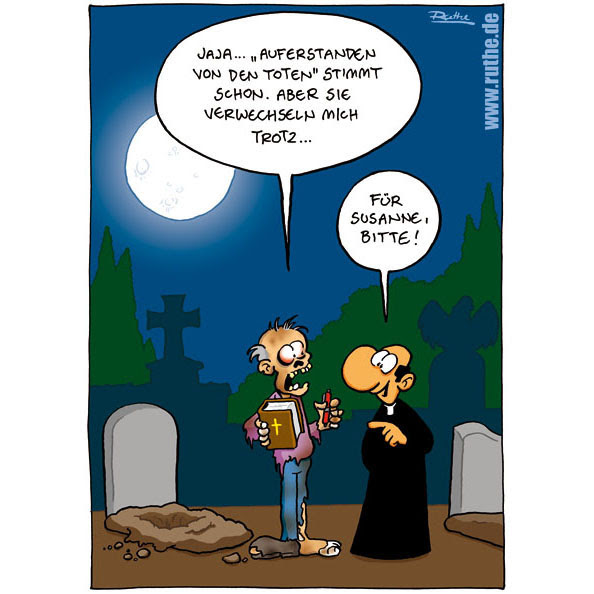 yes yes...
"to rise from the dead" that right
but you confuse me with somebody else... 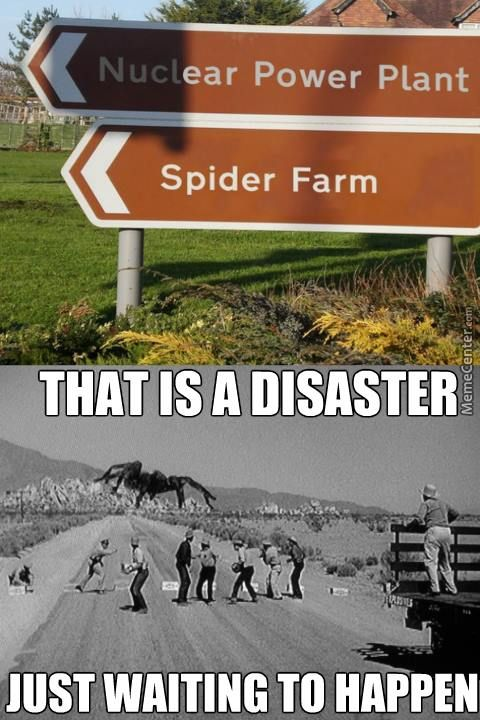 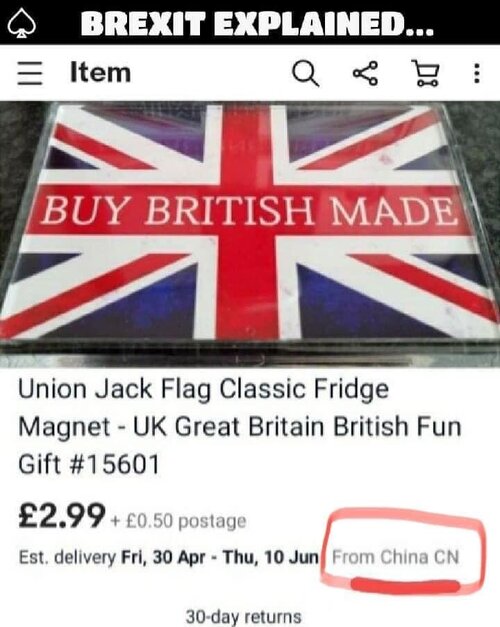 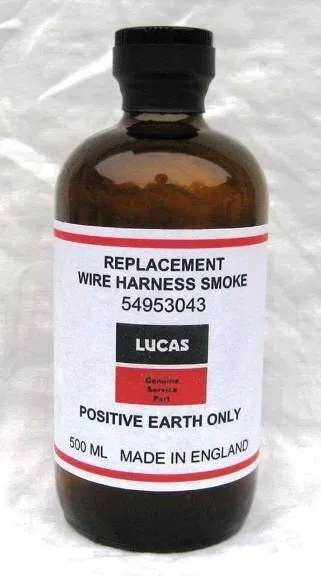 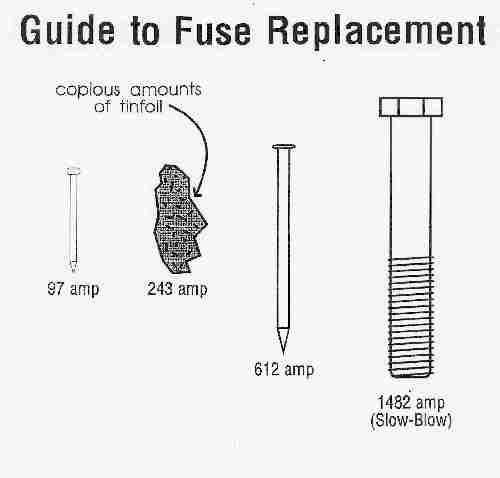 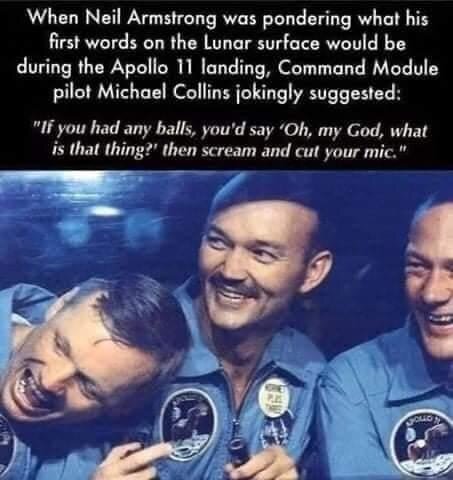 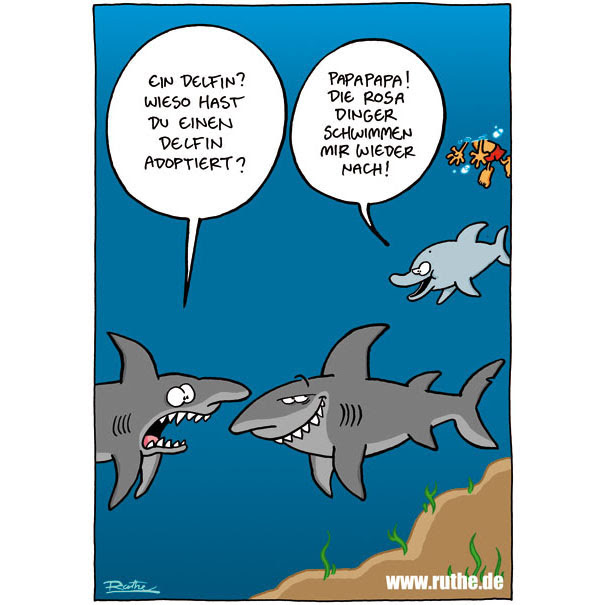 A Dolphin ?
why do you adopt a Dolphin ?

Dady Dady
one of those pink think follows me again ! 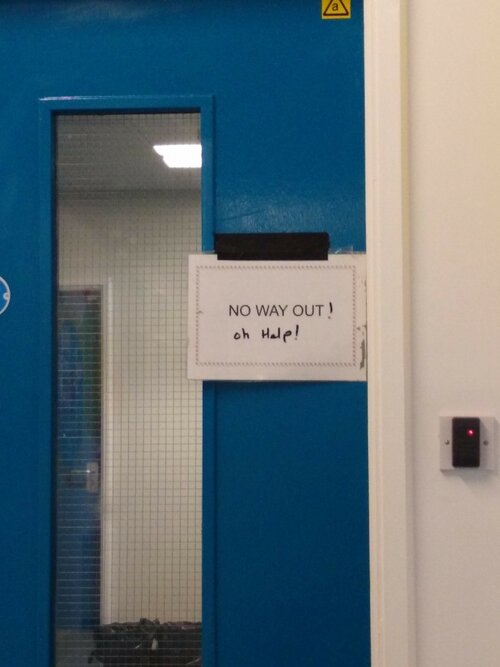 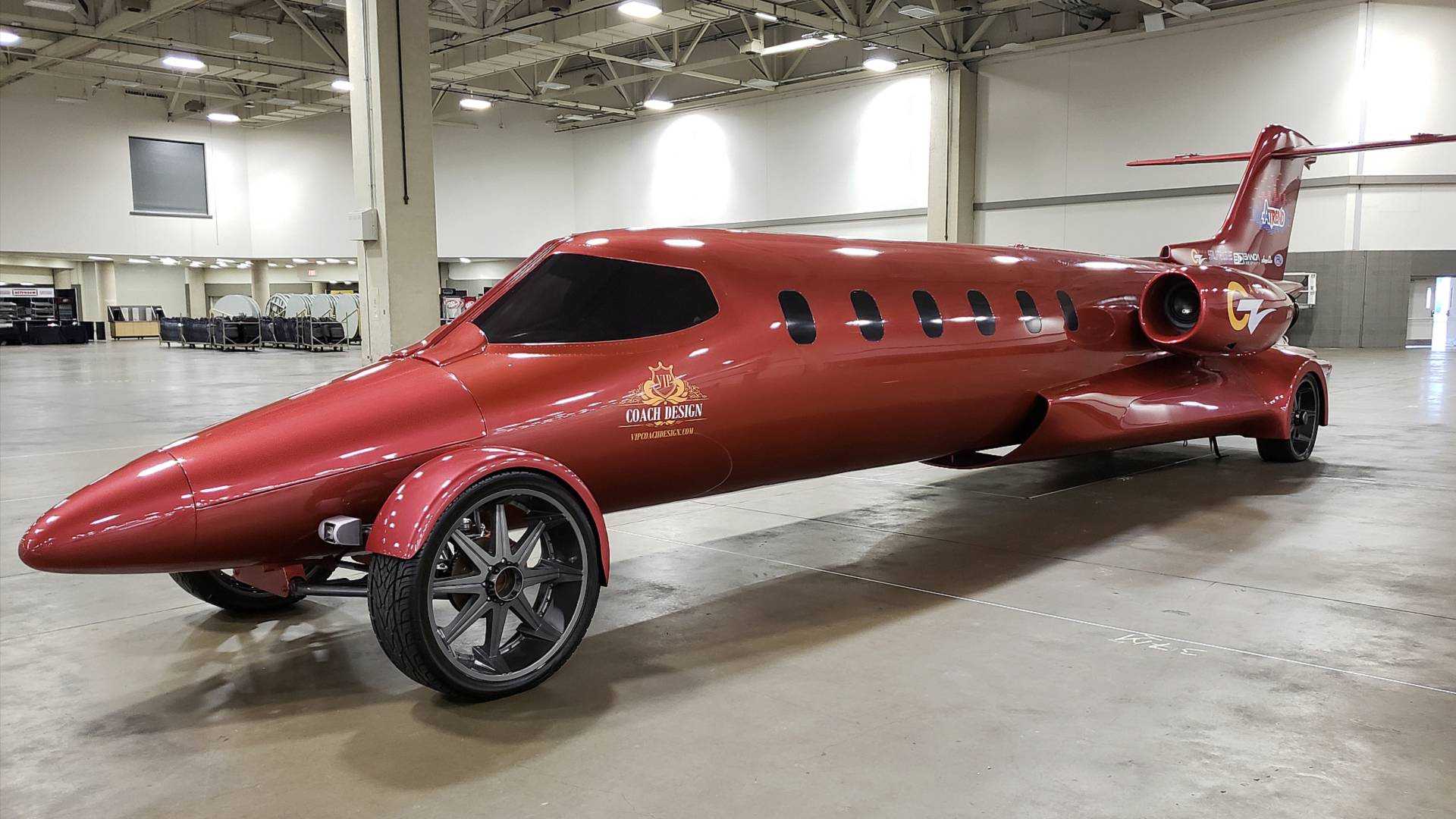 Someone Turned A Jet Into This Awesome Street Legal Limo [UPDATE]

We live in a time of insanities. 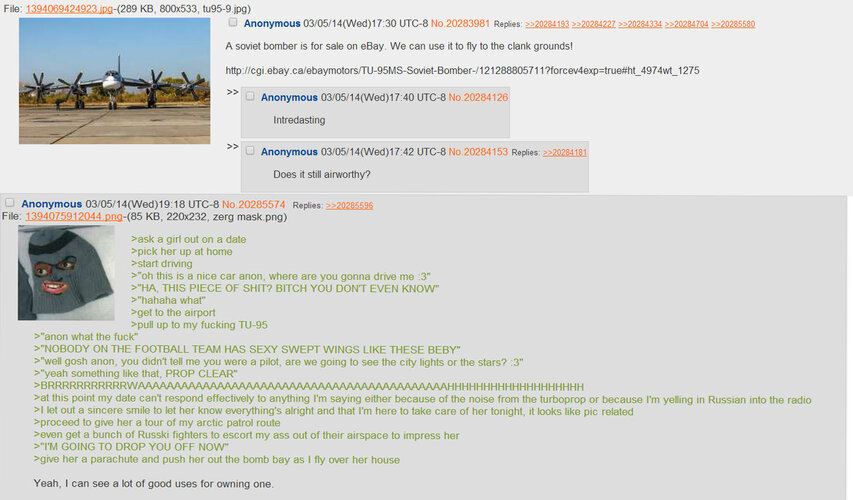 
My reservation in Hell is probably well booked... 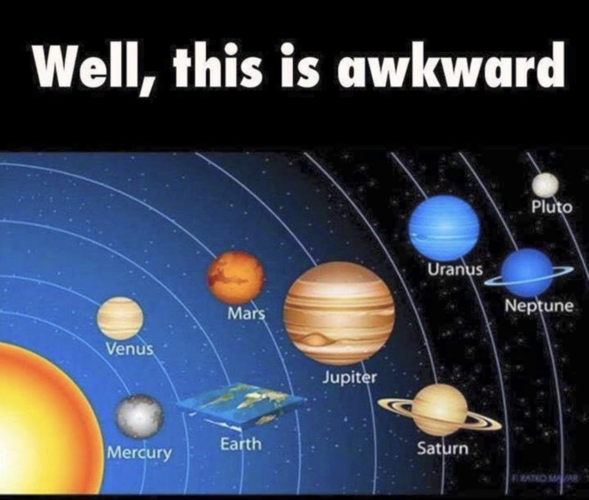 For no particular reason I have this peculiar scene from "Les visiteurs" stuck in my head.

Fat Monk "We gonna practice an exorcism on that witch ! First, by ripping her tongue,bit by bit"

Jacquouille "And get her stomach eaten by rats"

Comte de Montmirail (riding on his horse) "No torture of women on my fiefdom. Just burning her alive will be enough."
(la brûler vive suffira !)
It kills me, every time.


The witch (preparing a betrayal) "Thank you, my lord, to be so merciful" (note what happens when she spits !)
S 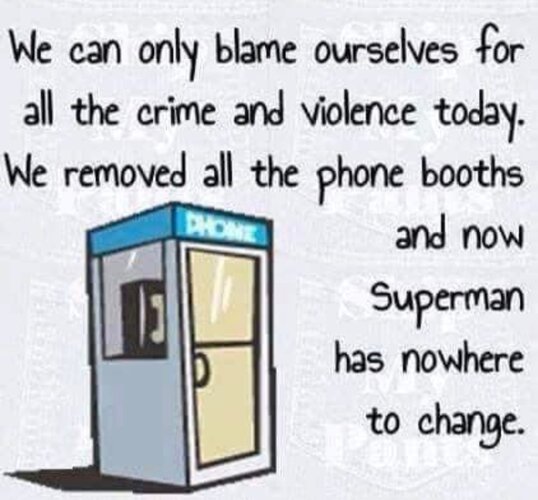 Well, Ant-man could change in smartphone, so what's the problem ? (runs for cover) 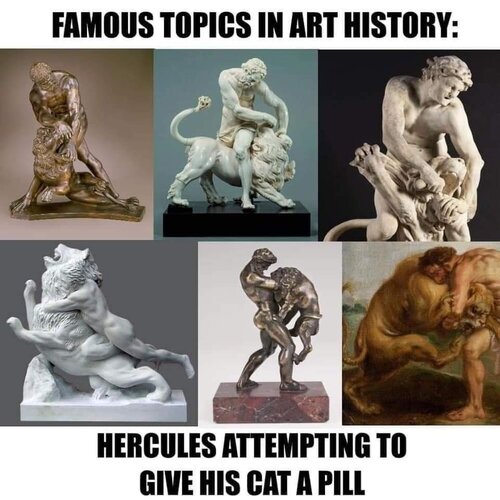 This gives bestiality a whole new look! So many new positions!
A

ROTFLMAO When I was a kid we had a old pussy (a female cat !) with the name of Missette.

My mom was putting the contraceptive pill into a bit of pâté to try and fool her. Well... it never worked. The bloody thing ate the pâté and spat the pill.

As for her two daughters - two younger female cats named Pistache and Reglisse - it was worse.
The pills hormonas had somewhat fried their brains and drove them crazy like drug addicts.
When that time of the month come, they went crazy and made my mother life a misery - attacking, meowing day and night, pursuing her...

They were just bonkers - one can wonder what the heck did they put in the goddam pills, aside contraception.

Very remarquably, without their pills the two female cats turned somewhat lesbians - they spent the entire day glued to each other, head to arse in the shape of a 69. I still remember my mom - an old school catholic but with some good sense of humor - shaking her head in disbelief and shock. "Oh geez, time for the pill, the two cats have turned lesbian once again !"

This gives bestiality a whole new look! So many new positions!
Click to expand...