Secret Projects of the Luftwaffe

A couple new books are on pre-order at Amazon.co.uk:

Jet Fighters 1939 -1945 (Secret Projects of the Luftwaffe) [Dan Sharp] on Amazon.com. *FREE* shipping on qualifying offers. <span style= >Germany’s air ministry was quick to grasp the potential of the jet engine as early as 1938 and by 1939 several German aircraft manufacturers were already...
www.amazon.com

It'd be interesting to see if those volumes contain some new info regarding well-known Nazi-era rocket and jet fighter and jet bomber projects.

I'm sure Dan can enlighten us given he is an active member of the forum.

These are compiled from Dan's bookazines with a sprinkling of extra stuff.

I told the story of jet fighters in Luftwaffe: Secret Jets in 2016 and bombers in 2017's Luftwaffe: Secret Bombers. I've done a lot of research since then, however (some of it scattered across subsequent volumes of the Luftwaffe: Secret series), and can now offer a much clearer picture of how aircraft intended for each role were developed. I also have previously unpublished drawings to include as you might expect. In addition, these will be hardback books, rather than magazine format bookazines.
Last edited: Jul 22, 2019 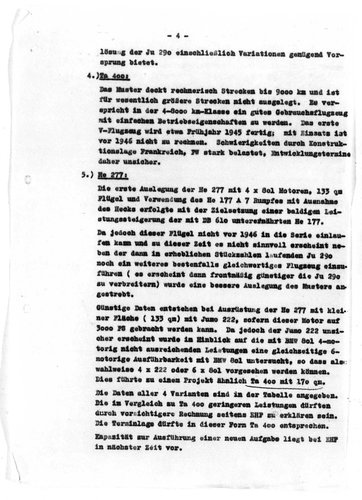 Is it my understanding that the inside-the-covers content is identical in each edition?

gatoraptor said:
Is it my understanding that the inside-the-covers content is identical in each edition?
Click to expand...