I believe that "0310.025.-509" did not have a forced cooling fan for the radiator.
You can see rectangle shape four radiator outlet air nozzle at upper and under the fuselage.
Troublesome design. If this design had additional jet engine same as "P.1310251-13/II", no problem.
Use only jet engine at taxing to avoid engine over heat. 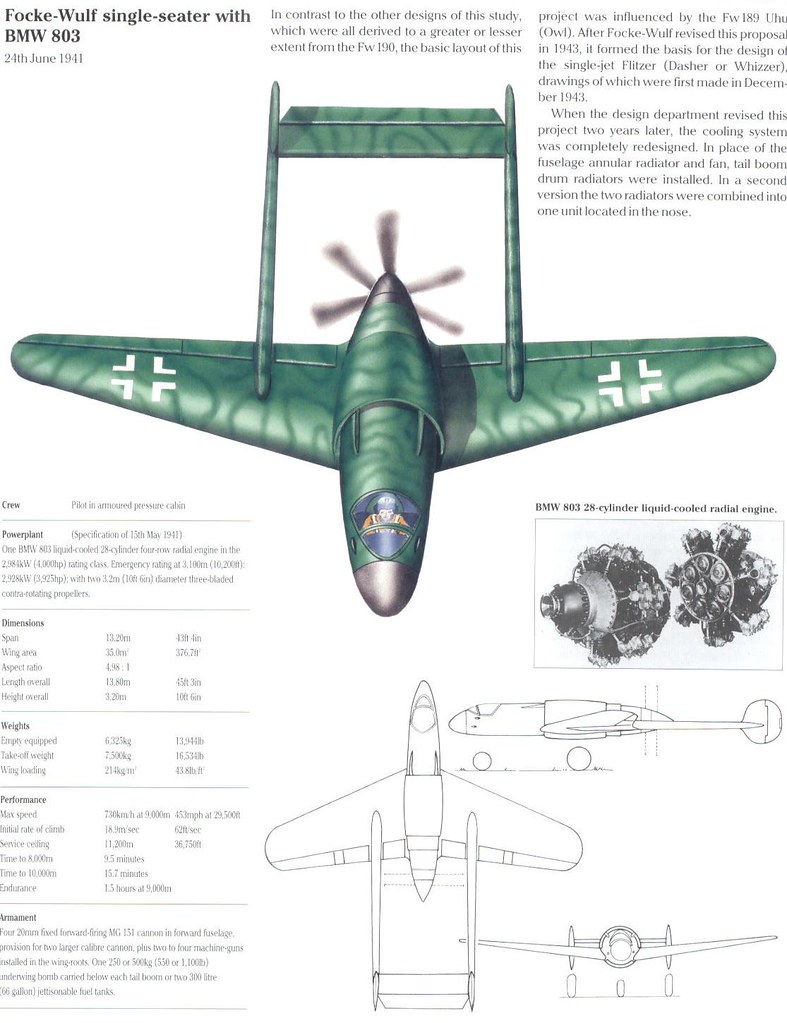 US (and to some extent Russia and China) maintains almost authority in Designing Marvels of Technology and design. We have heard and seen many of...

Jemiba said:
As the engine was to be relatively far aft, I'm wondering if chosing the swept wing
was purely for aerodynamic reasons, or maybe just for getting the CG in correct place ?
Click to expand...

Good point Jemiba,
Balance is a huge problem on single-engines pushers ... and I as we discussed over on the Japanese Shinden and Senden and Luke threads. Heavy engines need to be mounted near the centre of gravity, by propellers need to be mounted aft of the trailing edge.

Picture of the Day - Miscellaneous

2. While the engine on P.0310 025-509 is running on the ground, it may be cooled by directly watering it with a hose to the radiator. Alternatively, there may have been a radiator-assisted water spray system built into the airframe.
Click to expand...

Good insight, Blackkite! We should know better, though, on the radiator cooling system. I have no factual/documental evidence on that.
R

Spraying water on radiators makes sense.
Consider that P-51s racing at Reno Nevada have spray bars installed to help radiators when finely-tuned Merlins to produce double the horsepower of stock engines. They pump some much water/methanol that they leave thick vapour trails!

Thanks a lot gentlemen. Excellent informations. 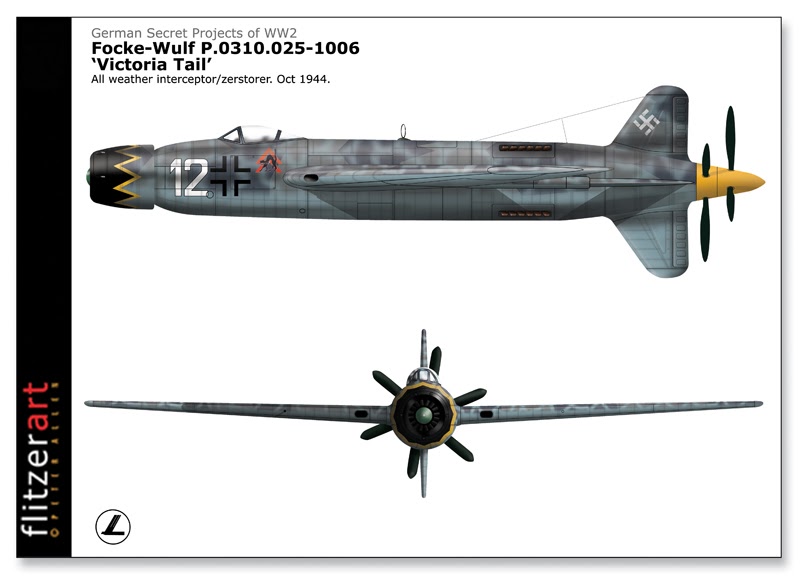