Were those projects really or not ?.

In the mid '50s the AWP prefix was chosen to cover
the initial design studies of the Initial Projects Section
of AWA's Technical Department.

Thank you my dear lark,

and was there anther AW P series for airliner or transport
aircraft projects ?.
S 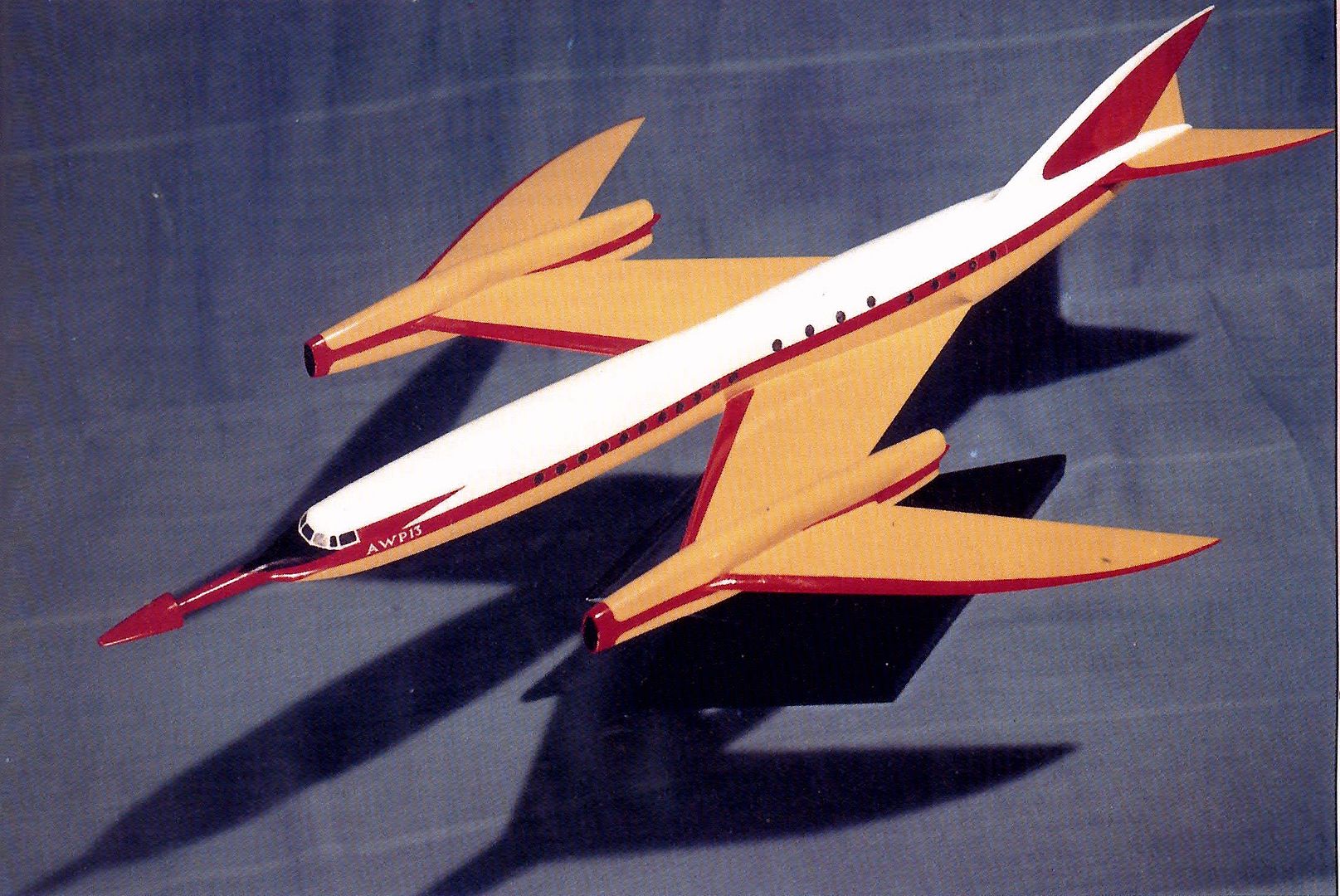 This film was recently posted by Periscope Film, it may be of interest.

It's entitled, "Beyond the Speed of Sound," and was produced by the Shell Oil Company in 1959. Using contemporary footage and animation It does a fine job of explaining supersonic flight and accompanying issues. With respect to this forum topic, at the 16min 59sec mark it cues the "eerie music" and shapes and models of supersonic aircraft of the future are shown "flying" by. Among them, three M-Wing designs (including the AWP.13 shown in the Flight International item attached to Hesham's first post - along with the supersonic lifting body). The Barnes-Wallis Swallow is also shown. Those are the few I was able to identify, there are several others that are worth a look.

are there any drawings?

BESTUZHEV said:
are there any drawings?
Click to expand...