Jemiba, is there any designs by Breguet?
J

Yes, but Breguet during the war had some really COLOSSAL designs.... Jem, you know what I mean...

hesham said:
The source for Br.730 for transatlantic attemp;
http://www.hydroretro.net/etudegh/vers_les_sommets_breguet_1918-1939.pdf
Click to expand...

“Designed in 1935, the Br 710 was 3-engined with Gnôme-Rhone 9 Kers of 450 hp and a gull wing. Its goal was transporting 32 passengers over the Mediterranean Sea. It could be transformed in airline flying-boat”.
What amazed me is that the profile seems to show 2-engined on the port wing, so… (?) only one engine on the starboard wing, asymmetrically? Wow! I hope this is the funny truth. I fear a less uncommon explanation would be that: the standard 710 would be 3-engined with a nose engine (unknown aspect) while the flying-boat derivative was 4-engined (see profile). Too bad.

Yes, this is a possibility, the caption of this drawing would be wrong. Who knows?
T

A different version, unbuilt, of the Br.730 (scanned together with the 710). The main obvious difference with the built 730 is external floats with 2 pylons each.

My dear Tophe
Here, on page 58 of this rubric, on page 1 of
"Bristish and French passengers flying boats projects"
Jemiba show a 3 views drawing of the "Breguet 1000"
What are differences between this drawing and your
"Br 870" ? With my thanks Bye.
T

Uh... the drawing is exactly the same, almost.
The Trait d'Union's one seems to be a manufacturer design, while Jemiba's one (at http://www.secretprojects.co.uk/forum/index.php/topic,1575.0.html thanks for the precise direction) is signed JMC, for Jean-Marie Cuny I think (author of the Docavia book), and is the same improved (by an historian) to be complete with the second half complete.

I am not an expert on the subject, I can simply translate Charles Claveau's text in the Trait d'Union #172:

Bréguet 1000 and 1001, 60 tons flying-boat : after armistice 1940, the Bréguet design bureau designed a stratospheric transport, transatlantic, monoplane of 60t, transporting 24 passengers and 8 crew members. Named Br 1000, it was powered by 6 groups of two Hispano 12Z or 12Y45 engines in tandem driving coaxial propellers. A version with only 4 groups was considered with the name Br 1001. With about the same range and weight as the Br 1000, the Br 1001 had a maximum speed decrease from 620km/h to 450. [PS. Up to here, no word about being a flying boat] With the same wing and engines as the Br 1000, the Bréguet design bureau imagined a stratospheric flying boat of 60t. This project has been soon cancelled.

Conclusion: the drawing of both 1000 and 870 seems none of them but the 60 ton flying-boat with no name, using the wing and engines of the Br 1000… Thanks Toura to have made me read that all and clarify.
T

Still another one in the 6-engine sub-part:

Still another one in the 6-engine sub-part:
Click to expand...

Tophe said:
The 3-view drawings of projects in Trait d’Union #172 are Bréguet:
P1 glider, P2 glider, other glider with hull
Click to expand...

For comparison the drawing from Cunys "Les Avions Breguet":

I was ready to send them from Trait d'Union also, they are not the same as above but different ones, not marine I think (I am not sure):

For Silencer1, here is the Bréguet Br 792 project, version of Br 790 with 2 Béarn engines of 350hp, for A62 program of reco seaplanes on ships. Never built.

There were some common in his shape with other Bregeut's boats of the period, although small dimensions made this aircraft... not very aestetic 9-)

Some more, still with the same shape almost:

Tophe said:
The 3-view drawings of projects in Trait d’Union #172 are Bréguet:
P1 glider, P2 glider, other glider with hull
Click to expand...

Any idea what, or who, the sea-glider was intended for?

here is a Model for Breguet Br.792 Project.

Skybolt said:
Yes, but Breguet during the war had some really COLOSSAL designs.... Jem, you know what I mean...
Click to expand...

Can you show us these COLOSSAL designs? I am very interested on them. Thank you!!

the Bregeut Br.510 was a 16-ton transatlantic sesquiplane flying boat Project for 1928,powered by four 650 hp Hispano-Suiza 12 Nbr engines,and had a wingspan of 35m and length 20m,designed carried out by the engineer Leduc,later developed into Bréguct-Bizerte,not related to postwar Br.510 Colmar.
Last edited: Jul 6, 2021 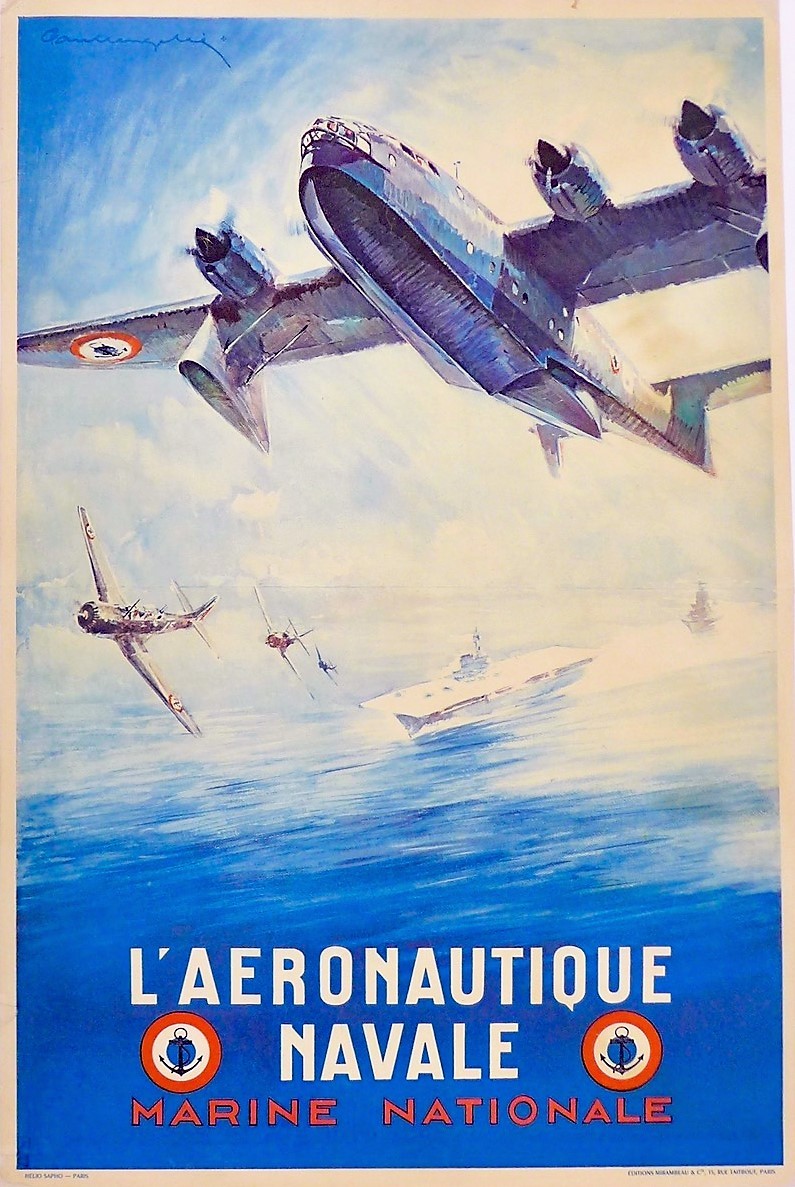 This pretty awesome looking seaplane was conceived in the mid-1930s to fulfill a requirement to replace the Bizerte in French Navy service. The Br.730 prototype took its maidern flight in 1938. Aft…

the Bregeut Br.510 (First allocated) was a 16-ton transatlantic sesquiplane flying boat Project for 1928,powered by four 650 hp Hispano-Suiza 12 Nbr engines,and had a wingspan of 35m and length 20m,designed carried out by the engineer Leduc,later developed into Bréguct-Bizerte,not related to postwar Br.510 Colmar.
Click to expand...

burunduk said:
It's strange, cause Bre.22 was the passenger aircraft built in 1923, no. F-ESBI. So, the number 22 was just occupied.
Click to expand...

In 1926, two spin-off projects
will however be studied: the type
Br 22H (seaplane) and type
Br 22T (terrestrial). They will not be
never made.