That's a problem with that site, I think, that otherwise holds a lot of information about
real project. But for all those not speaking/reading Russian, it's hard to differentiate.
Perhaps one of our native Russian speakers can give a clue ?
S

igor-mich said:
Well, carefully read as called site alternathistory.org.ua. Here the guys fantasize and this is not a historical fact and fiction.
Click to expand...

Not as simple as that, igor-mich, and that's the problem. The site in question has pages that are pure fantasy and others which contain accurate historical information... and unless you read Russian fluently it's often hard to tell which are which...
I

All historical information on this website you can find more reliable sources. There is no exclusive information.

Maybe you can find - but, some of us have more trouble finding information (especially the rarer kinds or ones in some languages) ;D

So weird,in anther Russian book about Bartini,this artist drawing to a Project T-200 and not for T-107
or T-117,who we can believe my dear Flateric ?.

hesham said:
I can't translate this Russian language for that project.
http://www.navylabs.ru/avia/bartini/
Click to expand...


ucon said:
Development of some VVA-14 variants
Click to expand...

That is a fascinating set of development studies!

This is my current understanding of what was planned by the mid-1970s:

- 14M1P rebuilt M1 prototype now as a WIG aircraft (2 cruise engines, augmented by 2 takeoff engines, steel floats). Correct me if I'm wrong, but it appears the fuselage was lengthened as well.


Production versions would include:
- A folding wing/tail ship born version (for use on the Project 1123 or converted merchant aircraft carriers)
- A transport version (32 people or 5000kg to 3300km)
- A search and rescue version (3 additional crew, 6 stretchers and 9 more evacuees, medical facilities and a motor launch).
- An astronaut and submariner retrieval variant of the search and rescue version (VVA-14PS).
- A version with a 200m-300m antenna (not sure about this?).
- A version with the polus anti-submarine complex which would engage submarines at 200 km (I assume this would attempt to hit ballistic missile submarines as they were launching their weapons?).

Correct me if I'm wrong on any of this.
G


ucon said:
Some drawings from technical description of Bartini A-2500 ekranoplane

Hello my friend,
I'm a new user in this forum. I'm building a scale model of this WIG carrier designed by Bartini. Where did you find these plans? There are more of them? I really need more references of this monster. Tnak you!
G

ucon said:
Hi all!
Here is A-57 cutaway drawings
Click to expand...

Do you have this drawing in a higher resoluto?

for my dear Ucon,he got it from Bartini/Beriev archive,and I will search to you in my files
about high quality of A-57 drawing.
G

Thank you so much! I'm planning to build a large scale model of this bomber, and with good references I can make a better work. Thanks!

Thank you! These images will help me a lot.
Regards,
Gabriel

A hypothetical airplane by Bartini.

in early 1950s,Mr Bartini had a Project for intercontinental bomber,but no more
details are known ?,it was not related to A55 & A57.

there was a Project for VVA-14,with retractable floats,was that right ?.

Depends on how one defines "retractable", I guess. The VVA-14M1 had "inflatable" floats.
Is this what you refer to?

but it had a different way as I think,and it was a Project only.

Yes, there was a second VVA-14 configuration with floats on telescopic struts and conventional stepped windscreen.
A model is illustrated in Sergey Komissarov's Russia's Ekranoplans, Red Star Volume 8.

PlanesPictures said:
and some small posters
Click to expand...

Very impressive and cool! Keep the good work going - 2018 will be great!

here is some Batini aircraft and Projects,the mystery in picture # 3,and whole known
airplanes from him is in # 4.

Thank you my dear Boxkite.

why Bartin locked up his projects
whether they are really so advanced?

robertino said:
why Bartin locked up his projects
whether they are really so advanced?
Click to expand...

I think it so far from realism and Mythical.

From the september issue of M-Hobby

What is being depicted in bartinit t210 usb.png?

Avimimus said:
What is being depicted in bartinit t210 usb.png?

Boundary layer control. I listed the source in my post.

Sorry! Missed it! Thanks! 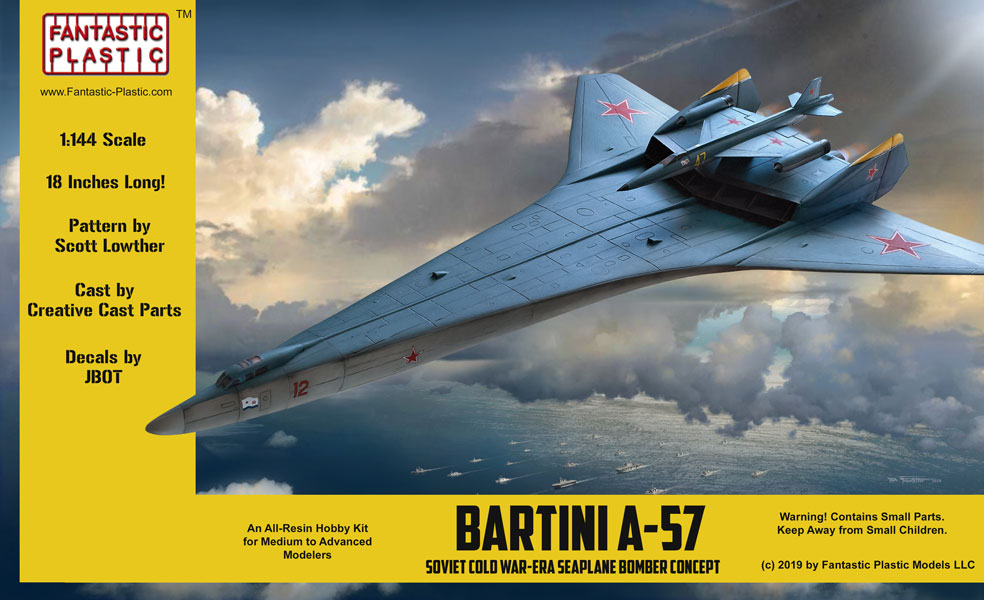 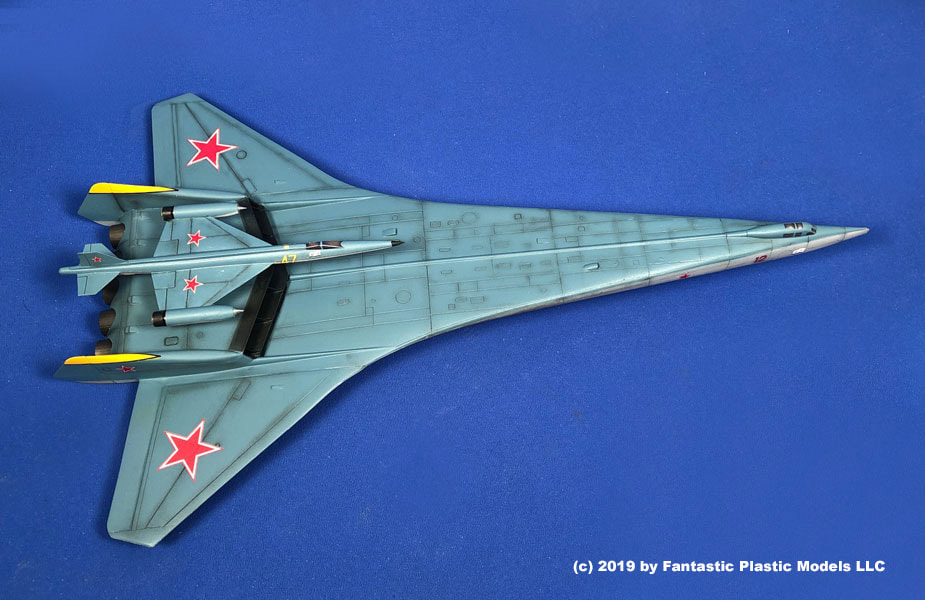 Fantastic plastic is really fantastic - pure 100% fake. For children only.

Thank you for clarify us my dear Ucon.
U

Best regards to all.

Beautiful artwork, as always, Ucon. There are several books of yours that i desperately want to buy. And, here's another.
P

A-57 based on Ucon's sources