Hi all!
Here is some info about unrealized pre-war projects of Czechoslovakian Zlin company - addition to "Zlin designations" topic (http://www.secretprojects.co.uk/forum/index.php/topic,9747.0.html). My source is the first volume of Československa letadla (Czechoslovakian Aircraft) bible by Vaclav Nĕmeček.

The popular pre-war Z-XII light aircraft, as well as Z-X glider, weren't the first applications of these indexes! Both these designs by eng. Jaroslav Lonek were preceded by unbuilt projects of František Oskar Majer (the previous chief designer of Zlin a/c), carrying the same designations. Majer’s Z-X was a high-wing ultralight with 25-hp engine, and his Z-XII was 4-seat aircraft with two 95-hp Walter Minor 4 engines.

Z-XIV designed by Lonek was a twin-engine aircraft “carrying four persons” – it’s Nĕmeček’s text, and I don’t know if he meant only the passengers or with the pilot(s). If the second assumption is correct, then Z-XIV belongs to the same category as Majer’s Z-XII project; also Nĕmeček mentioned the same type of engines (Walter Minor 4). But Z-XIV, as it is drawn in the book, looks much more “solid” aircraft. To my mind, it looks rather 5- or 6-seat (carrying 4 passengers, plus 1 or 2 pilots). Also Nĕmeček specifies its speed – 265 km/h, which seems a bit optimistic for two 95-hp engines. Maybe “Minor 4” is a misprint, and they must be Major 4 – 130 hp each?

Z-XVI was a project by eng. František Pospišil, who replaced Lonek as Zlin chief designer in 1938 (he was also a designer of Z-XV and unfinished Z-XVIII). Z-XVI was two-seat, high-wing monoplane with 55-hp Persy III opposite engine produced by Zlin.


there was also a project called Z.XXIa,but I have no more info about it.

hesham said:
there was also a project called Z.XXIa,but I have no more info about it.
Click to expand...

Hi,
A few of my photos of Zlin XIII from the National Technical Museum in Prague. It is a great pity that the project of building a flying replica did not work out. The latest information is from 2010. http://www.historicflight.cz/vyroba/aktualni/zlin-xiii/ 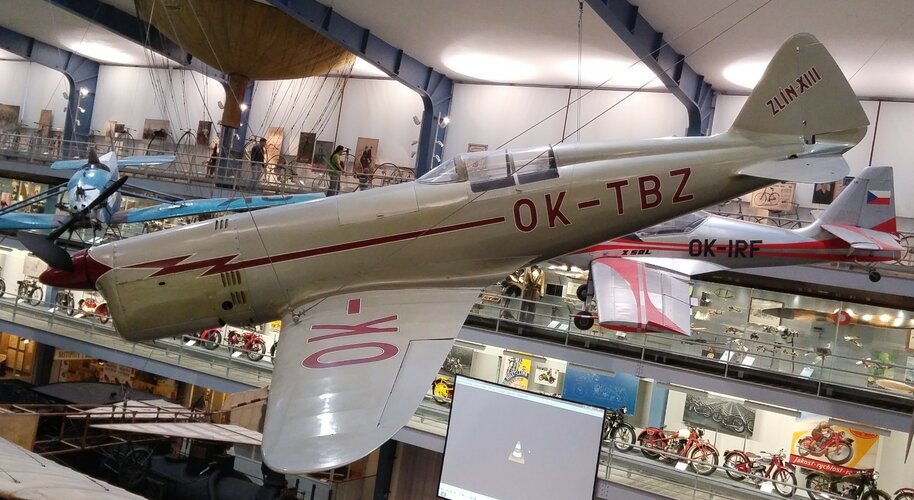 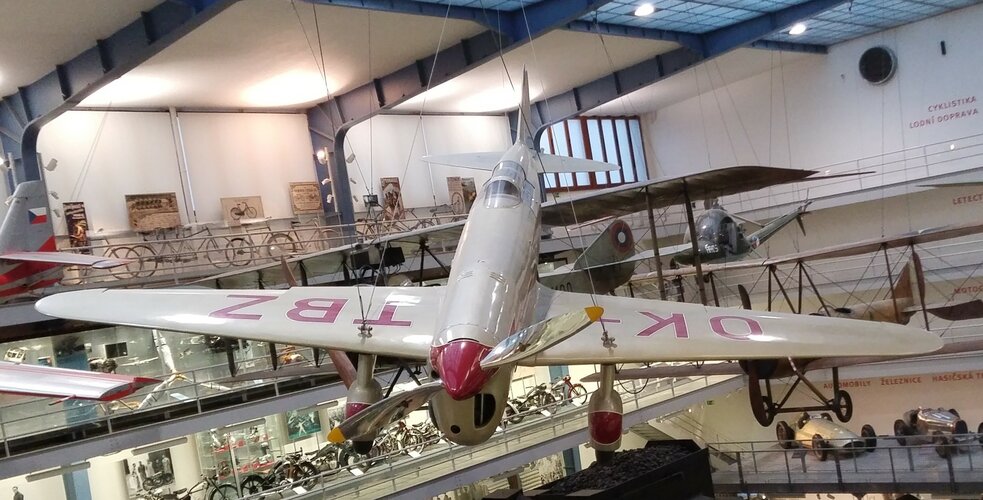