More warnings from Airbus about the laws of physics and magical thinking: 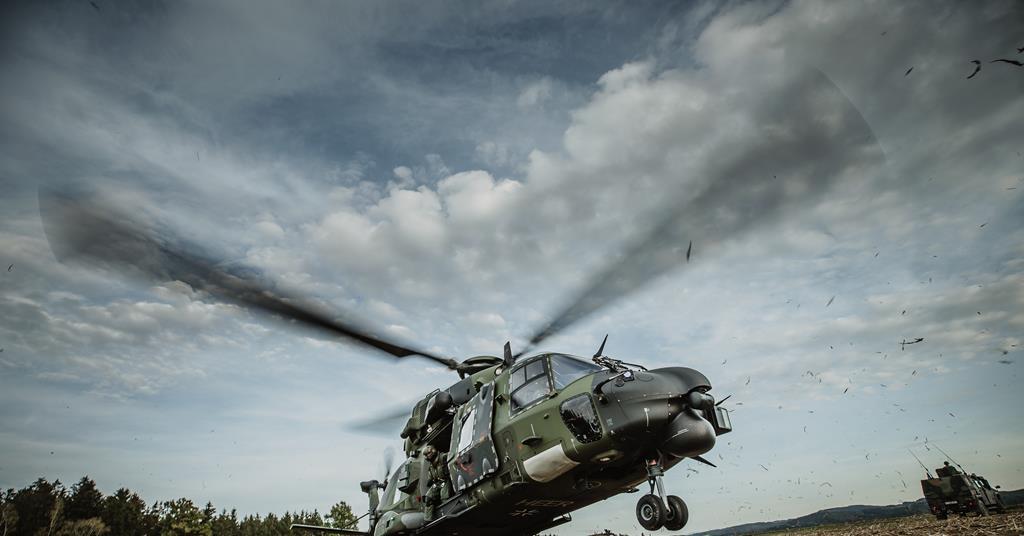 NATO's next-generation helicopter will need a maximum take-off weight of up to 17t if high-speed continues to be a priority while also seeking to maintain current payloads, according to preliminary calculations by Airbus Helicopters.

But Mathieu Louvot, executive vice-president, head of programmes at Airbus Helicopters, says that if operators want to achieve all those performance targets then “physics” will inevitably lead to an aircraft at the upper end of the weight range.

“This leads to 16-17t [MTOW] platforms in order to carry the same type of payloads that the helicopters carry today,” he told journalists at the manufacturer’s headquarters on 18 May. Louvot argues that “much bigger machines” than those they are replacing will be required, leading to “a lot of consequences” on cost, logistics, the footprint of the helicopter, and the level of noise generated.

He estimates it will cost 25-30% more to carry the same payload over a given distance if high-speed is required. Cost concerns could then lead to other attributes being sacrificed in the quest for affordability.

“So it is not obvious that speed is the most important thing and that everything should be sacrificed to it,” says Louvot.
Click to expand...

The V-280 is half the the empty weight, has 80% the MTOW, offers twice the range with 30% more speed with the same general footprint of the earlier generation...
Oh, and it does fly today, breaking the laws of "physics".
Last edited: May 21, 2022

The V-280 strictly speaking isn't a helicopter though is it?
And Airbus has no practical convertiplane experience at all.
H

Source? I haven’t seen any public info on the V-280’s weights, except for a single old (2016) article that mentioned a 38,000lb rolling take off. Since then the engines have been uprated and are now the same as the V-22’s which is not a good sign (Defiant-X has seen weight growth too from the 32,000lb demonstrator).

Basically all the potential designs are 30,000lb+, probably in the mid-30k lbs range… which is exactly what Airbus is saying.

Without drastic improvements to engine performance and material rigidity, going faster and farther is going to be heavier. Both FVL programs are heavier than the aircraft they are designed to replace (which were both heavier than the aircraft they replaced [UH-60>UH-1, OH-58D>OH058A/C]). So Airbus is not being nonsensical with the claim. The real decision for NATO is the frequency that they expect operate rotorcraft over extended distances. I define "extended distances" as >100NM. This appears to be the break point where speed begins to buy its way into the requirement.
T

“Moving into the concepts phase is really going to define the requirements based against the threats that we’re going to be facing globally,“ Col. Alex Willman, capability sponsor of combat aviation within the U.K.’s futures directorate, said at the Eurosatory defense trade show here, just an hour after the countries inked the deal.
“What’s exciting for me is this is one of the first clean-sheet-design aircraft,” he said, adding: “NGRC to me is about transformation capability, delivering an aircraft or an airframe or a system that is an open system architecture based on digital backbones and is aimed for us as soldiers and airmen to be able to modify that aircraft to keep up with the pace of the threat.”
Click to expand... 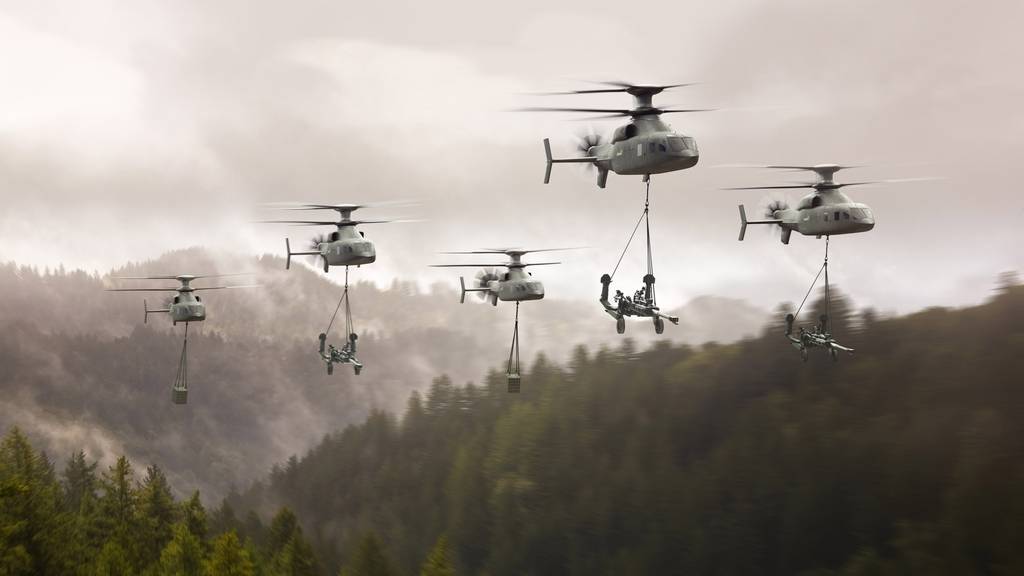 Six NATO nations signed an agreement to collectively develop concepts for a future helicopter in Brussels on June 16.

We can only hope that the same mistakes will not be made. Success = UH-1, Mi-8/17/171, UH-60, and Puma. Why? They are boxes in which you can add things. Really not sure why this became a problem for NH-90. I guess there was too much specialization per customer.

The challenge will of course be that the 220 knots will make a larger and heavier platform. Hopefully the European nations have done the analysis that indicates that this is a requirement.