Mitsubishi Ki-83 and it's variant

I think a few Ki-83 planned to have a second crewman for Squadron leaders or observer for long range strategic reconnaissance.
Please give me some more time to verify this.

Domo Blackkite. I appreciate your efforts in this and other discussions to find information not easily available to us who do not read Japanese.

Hi!
”The pilot had a 360-degree view, and the radio operator/navigator was positioned in the aircraft’s fuselage behind the wings. The second crew member had very cramped accommodations with small windows. However, the second crew member was not intended to be on every mission.” 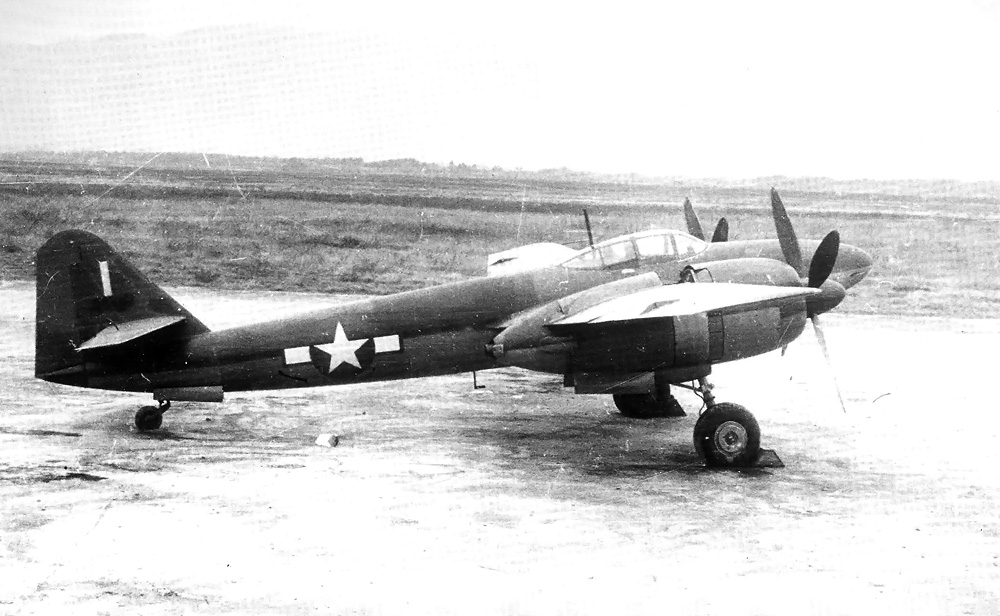 The Mitsubishi Ki-83 was a high-performance heavy fighter. First flown in November 1944, the aircraft may have been the most advanced built by Japan, but it was too late for WWII. 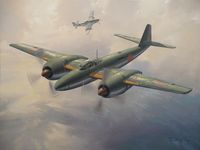 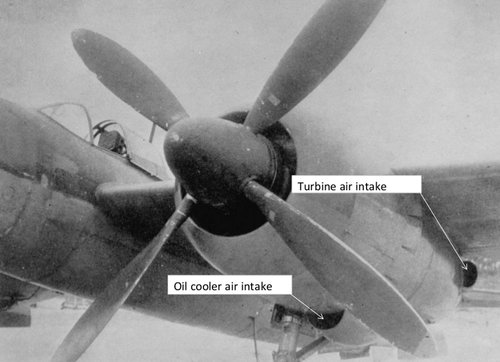 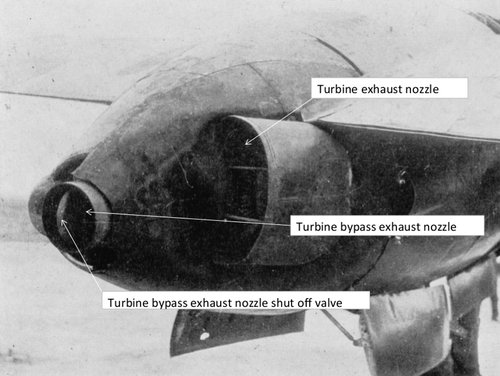 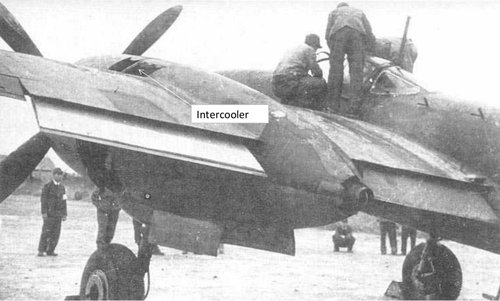 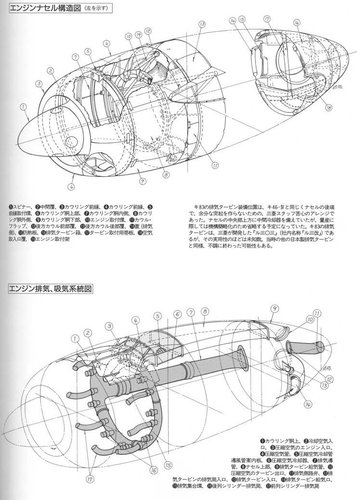 Thanks a lot my dear hesham-san and Arjen-san!!
I'm interested in intercoler system of this aircraft. But very hard to understan for me, especiallly cooling air air intake and hot air exhaust system.
Ki-83's engine was a Mitsubishi Ha-43-11(MK9A) with forced cooling fan and turbocharger.
So I think there was a possibility that Ki-83's intercooler air intake was located behind the force cooling fan.
Raiden had engine ram ram air intake at same position, behind the forced cooling fan.
Ki-83's ram air intake was located engine nacelle.
And Ki-83's intercooler cooling air outlet was located engine nacelle inboard side combined with turbine exhaust outlet. 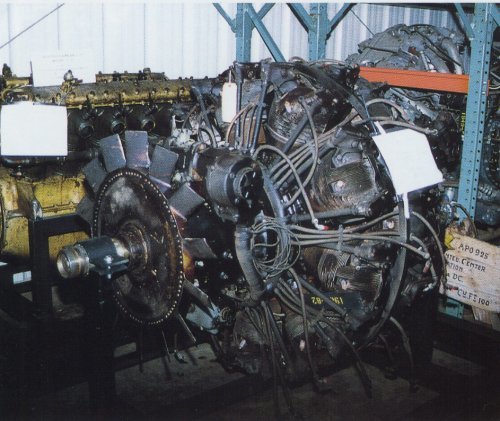