Mitsubishi Ki-20: a bomber variant of the Junkers G 38

Nice pictures.
Mitsubishi Ki-20 was a bomber variant of the Junkers G.38.
Image from Wiki.

Arjen said:
Nice pictures.
Mitsubishi Ki-20 was a bomber variant of the Junkers G.38.
Image from Wiki.
Click to expand...

Yes it was! Almost a same aircraft. Thanks for good picture. Wnig area was very large.

IIRC this plane was the only one to mount the 20mm Type 94 aircraft gun, a modified version of the Oerlikon FFL.
J

Hi!
The official three side view drawing of Ki-20 super heavy bomber. You can see offset of the cockpit clearly in front and plan view as modeller said.
Justo-san! Please try this bomber. 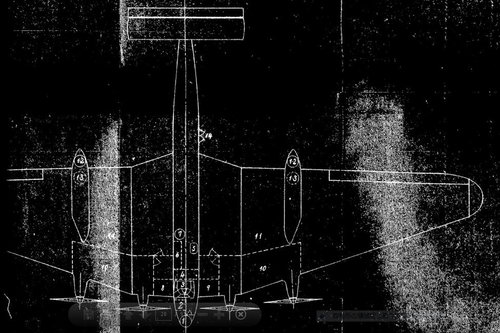 Hi! Source.
I will translate this document into English. 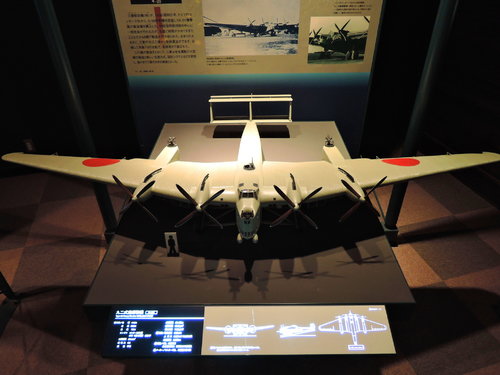 Tony Williams said:
IIRC this plane was the only one to mount the 20mm Type 94 aircraft gun, a modified version of the Oerlikon FFL.
Click to expand...

An update: the 20 mm Type 94 Flex fitted to the Ki-20 was a slightly modified version of the Oerlikon Type L (20 x 99RB ammunition). This was an earlier, heavier and slower-firing model than the Oerlikon FFL which was subsequently acquired by the Imperial Japanese Navy as the 20 mm Type 99-2.

Incredible information!!
I will check the armament explanation. Please give me time.
Last edited: Dec 3, 2019

Hi! The engine was Junkers L88. 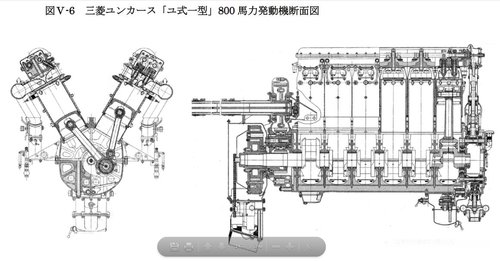 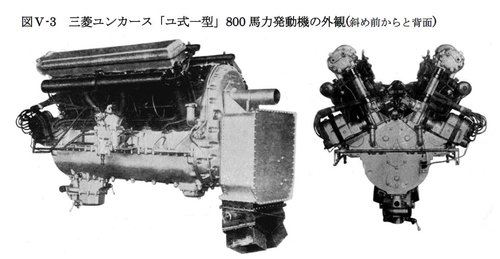 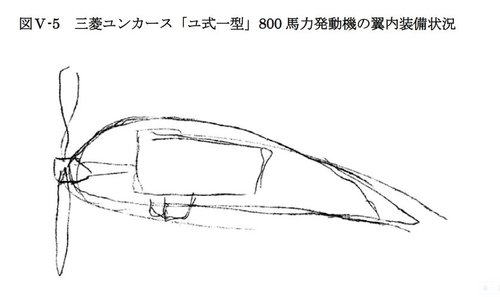 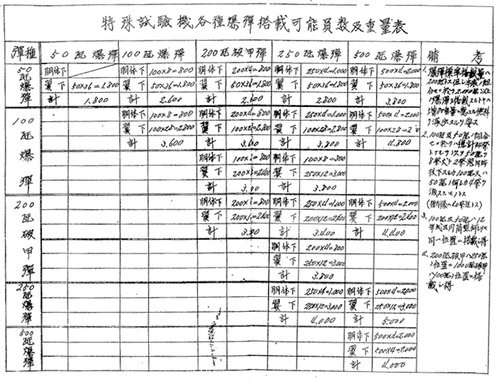 Thanks a lot Sherman Tank-san!!
This matrix is very interesting.

Before these images disappear....

The type-92 Heavy Bomber (Ki 20) is a four-engine heavy bomber that Mitsubishi made for the IJA by obtaining a manufacturing license for the G.38 airliner's bomber type K.51 from Junkers and the development of prototypes was advanced in secret. The first flight of the prototype was in October 1931. By 1935, six aircraft had been built.
According to one theory, it was the purpose of the production of this bomber to aim at the Corregidor fortress in the Philippines from Taiwan, but this huge four-engine aircraft was treated as a military secret, and open to the public was only once when it flew over Tokyo at the military ceremony in January 1940.
Crews were able to walk standing in the wing of this aircraft.
This bomber once flew from Hamamatsu to Pyongyang, and flew for 13 hours continuously in the air training. This bomber became obsolete in secret, and the mission ended without participating in the actual battle.

1928 : Completed K.51 blueprint at Junkers
Mitsubishi acquires K.51 manufacturing rights (license)
November 1929 : G.38 first flight in Germany
1930 : Mitsubishi purchased two airframe parts and parts The engine was decided on four L.88 units.
Mitsubishi invited engineers from Junkers to renovate the aircraft for the Army.
October 1931 : The first prototype was completed and the first flight was made at Kagamihara Airfield.
1932 : The second unit was completed, and the third unit was completed six months later.
Unit 1 and Unit 2 were knock down production of Junkers.
After that, one aircraft was made every six months. Parts were domesticized from Unit 3.
1933 : A prototype number of Ki 20 was given and adopted as a Type 92 heavy bomber, but development was discontinued after the production of six aircraft was completed.
1935 : Unit 5 and Unit 6 were completed.

Good point. I used to read abou this problem. Iwill check my sources.
I think that the gunner was obstructed by the exhaust gas of the engine, and his breathing was difficult.
I forgot tell you that the gondra for machine gun and radiator which located under the wing were retractable.
Last edited: Dec 7, 2019 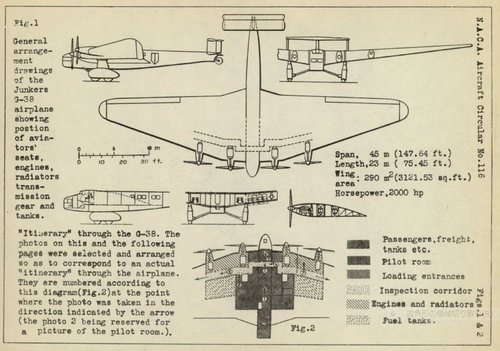 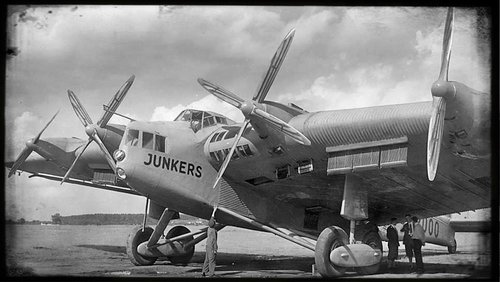 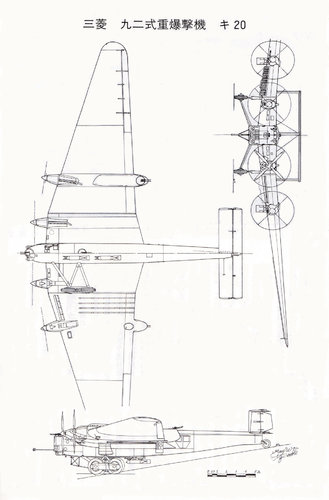 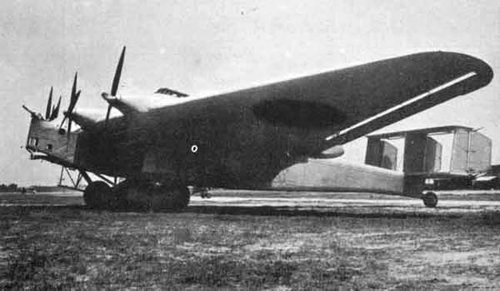 Did these fascinating giants ever drop bombs on anything, even for trials purposes?

This bomber became obsolete in secret, and the mission ended without participating in the actual battle. 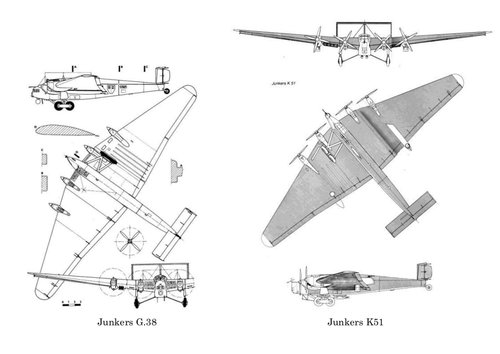 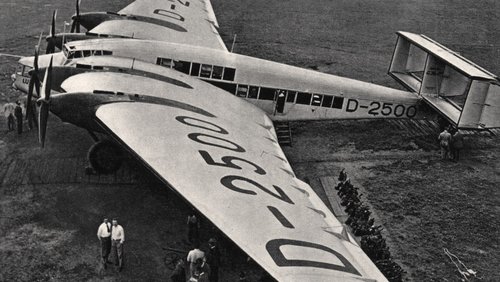 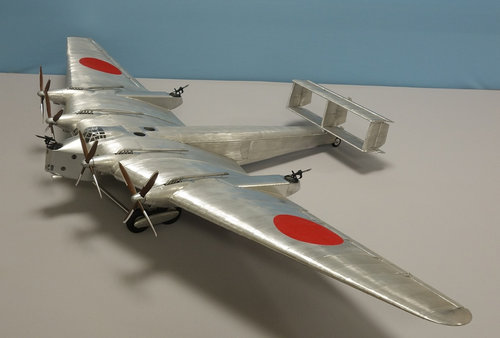 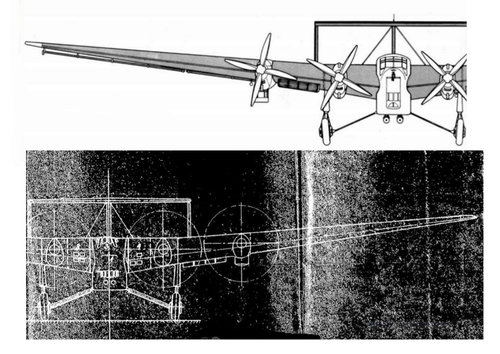 Hi! Side view. Wing plan form and fuselage shape are different between these aircraft. 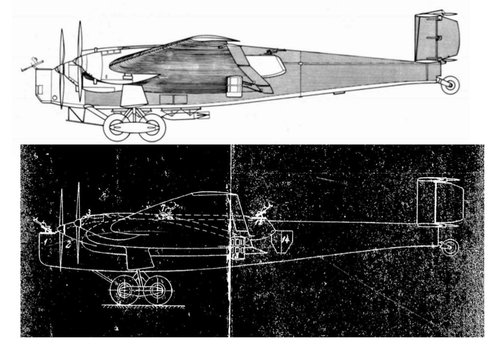 
Sherman Tank said:
Did these fascinating giants ever drop bombs on anything, even for trials purposes?
Click to expand...

There was a secret "strategic" bomber chutai using the 6 built aicraft after introduction and they had trial and exercise bomb drops.

The official designation was "Type 92 Heavy Bomber". Innitially there was no Ki-number given to keep the aircraft secret. The high Kitai-number Ki-20 was later given after the end of the operational service. The main task of the aircraft was bombing of soviet infrastructure in Siberia in case of a hostile engagement. Later there were also plans to bomb US infrastructure in the Philippines but the aircraft became obsolete long before the hostilities started. So there was no operational use. The aircraft were replaced by the Ki-21 Heavy Bombers.

Thanks a lot. Excellent explanation. 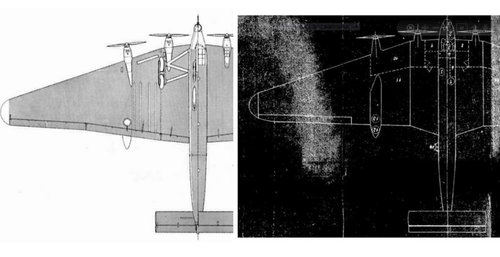 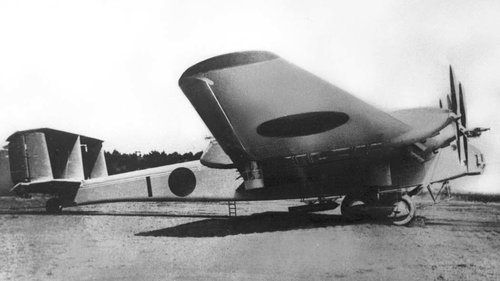 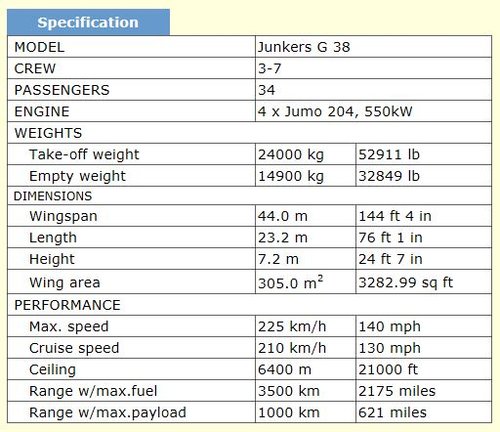 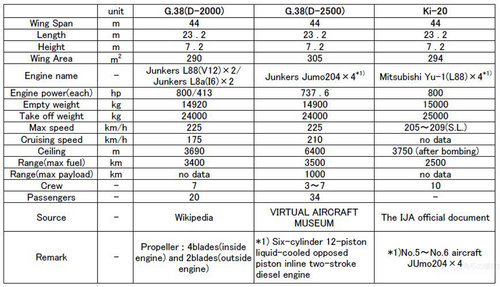 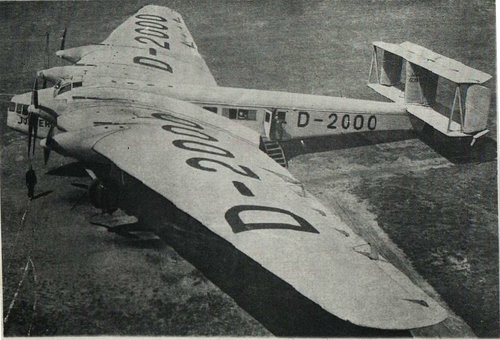 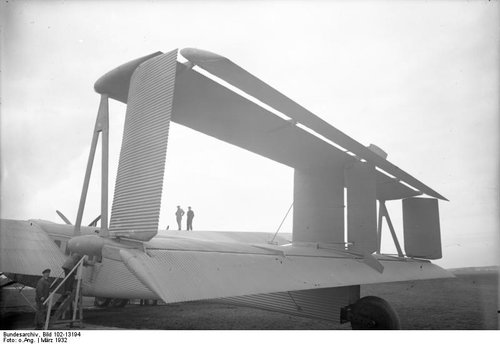 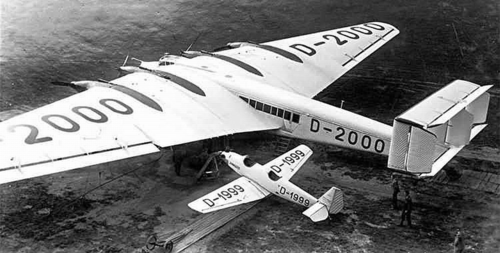 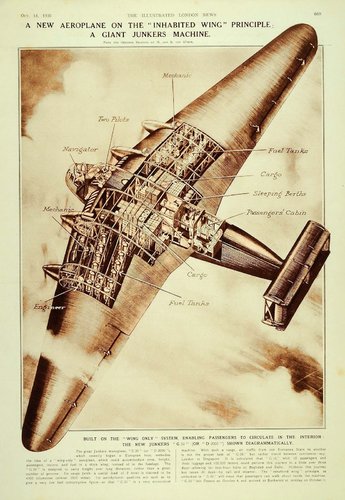