The Lockheed Emergency Earth Orbital Escape Device (EEOD) was a concept for a small capsule launched from a Titan/Agena booster or Saturn V that could be used to rescue the crew from an Apollo Applications Program (AAP)-based space station in Earth orbit, or permanently attached to such a station as a lifeboat.

The objective of the present study, performed by LMSC under contract to and in close cooperation with the Manned Spacecraft Center, was to conduct parametric analyses of various escape devices with emphasis on a three-man, single purpose escape system; to accomplish conceptual design of the recommended approaches; and to generate gross costs and schedules for preliminary program definition planning purposes. This objective has been achieved in the course of the study reported on here. In performing the study, Lockheed used a systems approach to identify and define critical requirements and tradeoff criteria and to develop an optimum state-of-the-art design. Guidelines
were first agreed upon between Lockheed and the Manned Spacecraft Center,
based on operational considerations and on data gathered in earlier studies. Operations
analyses and tradeoff studies then enabled refinement of these guidelines and
the translation of them into system requirements. These system requirements provided
the basis for selection of a recommended configuration and concept from which to
proceed to design definition. After review and discussion of the proposed system
requirements and recommended concept by the Manned Spacecraft Center, Lockheed
then proceeded with design definition, based on state-of-the-art technology and provision
for use, where practicable, of existing, proven components.

The resulting conceptual design, as described in Volumes 1 and 2 of this report, represents
a concept meeting the basic study objectives for a three-man escape device for
use in low earth orbits.

Additional study tasks also discussed include: description of the modification necessary
to adapt the device for synchronous escape and return and the feasibility of scaling up
the basic escape vehicle to accommodate a six to nine man crew.
Click to expand...

Unmanned rendezvous and docking can be performed by means of the Titan IIIB Agena or Atlas/Agena vehicles with varying maneuver and payload margins. A Thorad/Agena boost vehicle is marginal and requires an ETR pad modification. Existing Agena program hardware provide the necessary on-orbit command and maneuver capability. The three-man escape system weight is 2500 pounds, and the alternate nine-man unit equipped for a three-man crew weighs 5200 pounds without the crew. Titan IIIB provides a 2200-pound payload margin plus maneuver capability for the nine-man unit and 4700 pounds for the three-man unit. Either the three-man or the nine-man unit, as defined, can be developed to support an August 1971 mission by means of the preliminary program definition plan presented. The recurring cost for the three-man escape is approximately $3.3 million and the development cost is approximately $26 million.
Click to expand...

THX for Picture and link, Triton

PDF links fixed. Please PM me if you have additional issues.
A

https://mt.spaceref.net/mt4/mt/mt-search.cgi?blog_id=19&tag=Wolf&limit=20
Only very rude words would come from my keyboard, and this would hurt sensitivities of some forum members I learned to respect the hard way - to you, @steelpillow . No grudge. )

So instead of swearing like a gross idiot, I will say: the Internet archive rocks.

And the entire page as it stood in May 2012 - just before what I call the Blitz Wolf (to you, Tex Avery)

A lot of the now dead Pdf links are still working there - hurrah ! (and in your face, stupid senator Franz Wolf ! I have a right to say "stupid", it is not swearing nor a rude word !)
Last edited: Sep 26, 2021
P

Now to find the little Shkreli-type who ruined photobucket and introduce him to a Louisville Slugger.
S

I just have to add this design in LIFTOFF! 2.0 in the Rescue Expansion.
the drawings are just spectacular!
thank you for this data!

I wish I could open the link where the docs are… alas!

So how does this Wayback work and how do I download it ? No seeing much info or interface as to how.. thx
A

So how does this Wayback work and how do I download it ? No seeing much info or interface as to how.. thx
Click to expand...

It opens pdf files directly - you just have to download them. There is an icon in the upper right corner, just below "about this capture", second to a small "print" icon.
S

Thank you its a tad wonky with an iPad, but target was finally acquired!
S 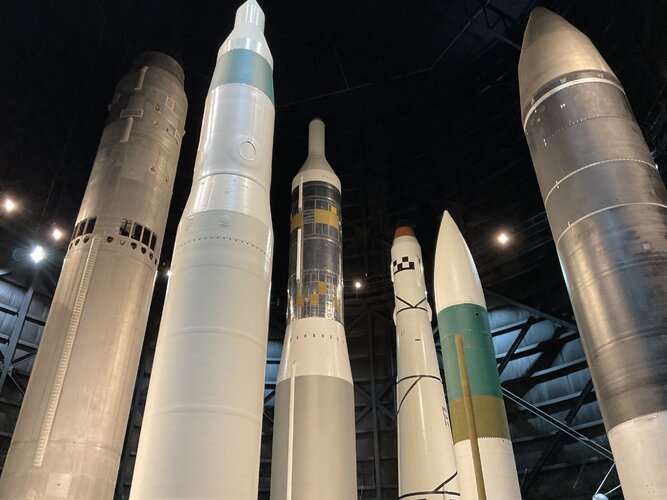 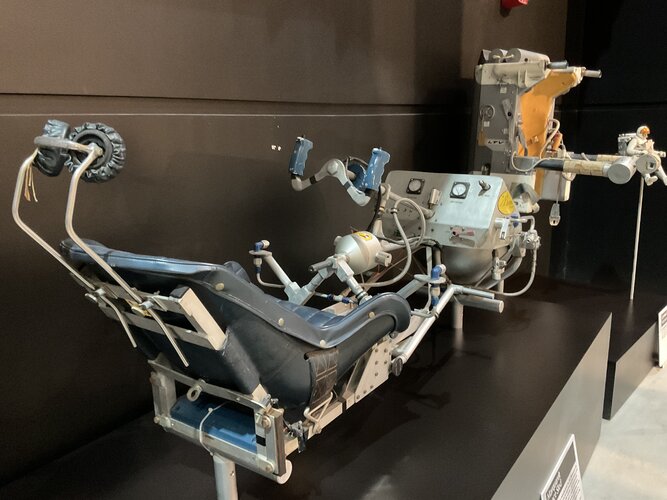