Are the latter related to the 'Dover' guns ??
I 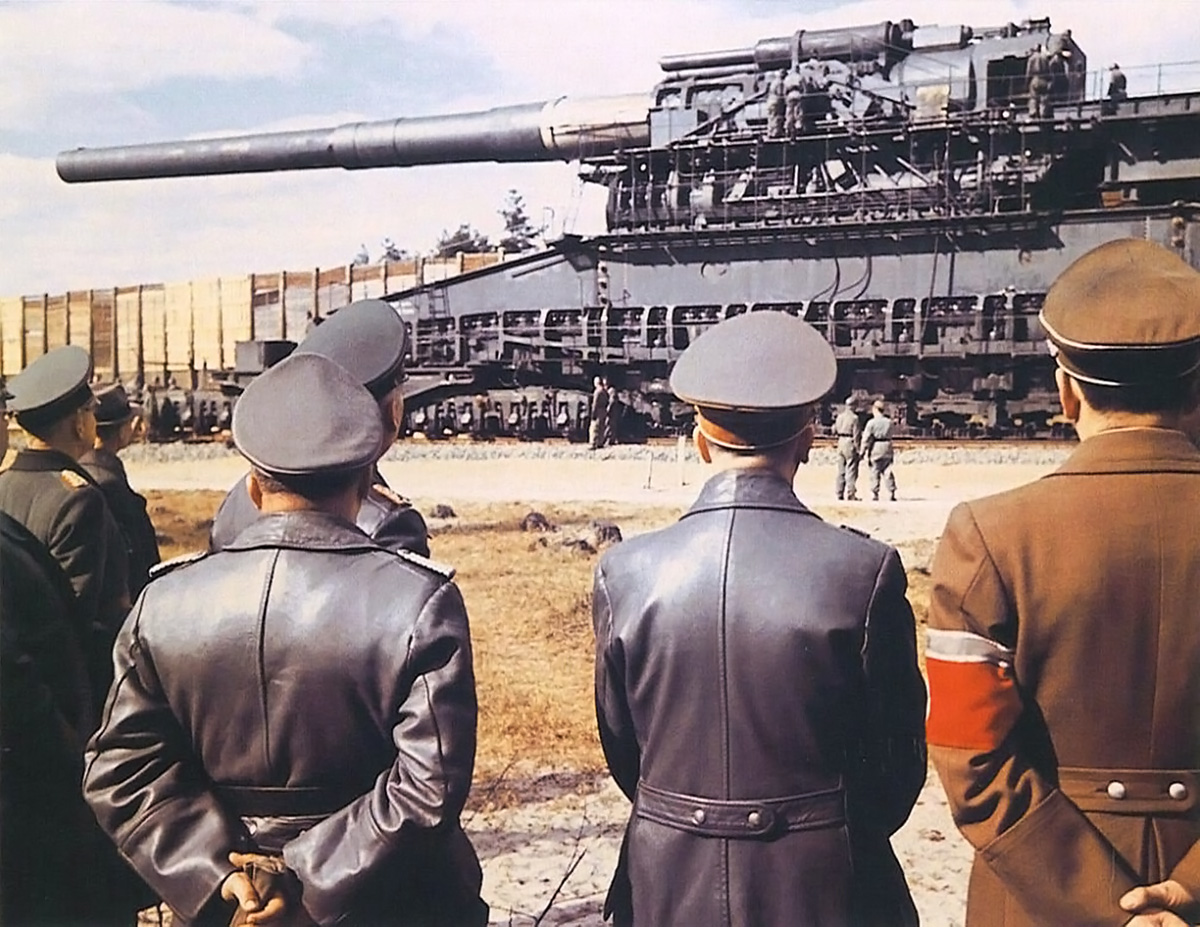 The Krupp 80 cm Kanone (E) Schwerer Gustav / Dora was a huge railway gun developed for a need that ultimately did not exist. Although impractical, the German WWII weapon was a feat of engineering.
oldmachinepress.com
Projected 52cm Lange Gustav: 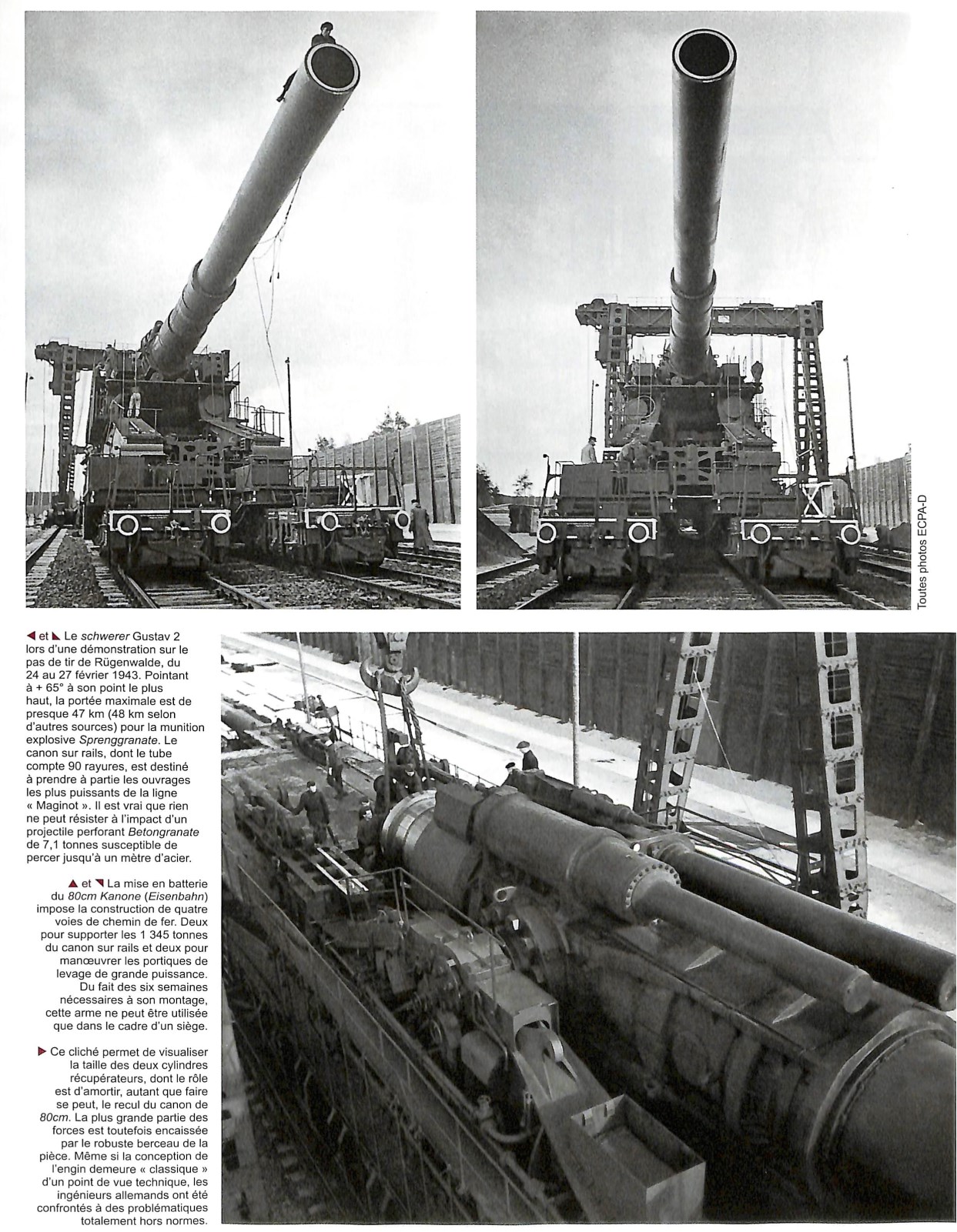 The third gun whose production occupied Krupp’s designers after 1937 was this 80cm monster. In common with most superweapons many legends have grown up around the 80cm K(E), and with the pass…
weaponsandwarfare.com
C

There was a book called The House of Krupp IIRC. Did the sphere of the Trieste, right?
I 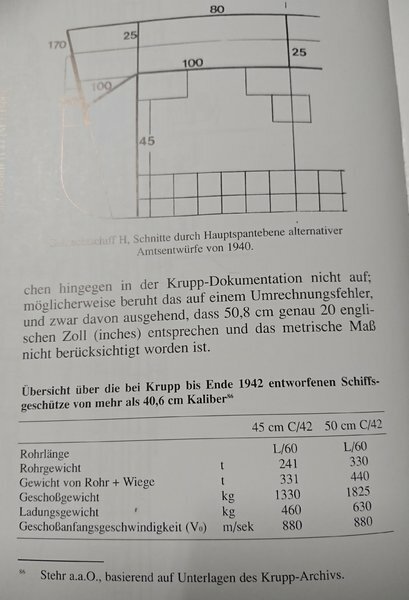