If I understand it correctly, in World War 1, Austria-Hungary's army consisted of the Imperial Austrian Landswehr, the Royal Hungarian Honved and an "Common" Army. If Austria-Hungary had lasted into WW2, either in it's historical form, or as some kind of federal constitutional "dual" monarchy, what might the insignia used to identify Austro-Hungarian air force (or air forces) aircraft have looked like? Would there have been only one insignia for one air force, or might there have been "three" air forces, like there were three armies? Austrian colors were red and white. Hapsburg Imperial colors were yellow and black. Hungarian colors were red, white and green. Might not they would have used some kind of Austro-Hungarian insignia paired with something to show nationality, like the Hungarian red white and green fin flashes and chevrons used early in WW2? During WW1 Austria-Hungary used the "iron cross" or Maltese cross or Cross Pattee. During WW1 Austria Hungary did not use this cross on the fuselage, but put it on the wings and on the tail. Would a WW2 Austria-Hungary follow that practice and put the cross on the tail and not the fuselage? Hungary in WW2 used a white cross, kind of a white balkenkreuz on a black square background. Might A-H have used a white cross pattee or a white balkenkreuz?
R

Which side would thru be on?

If they went with the axis then the black cross again?
H 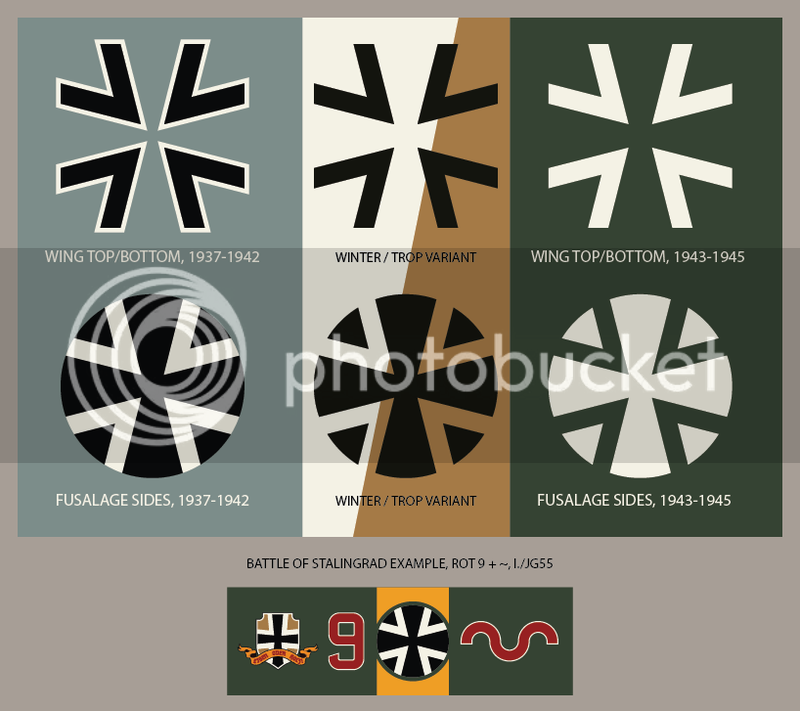 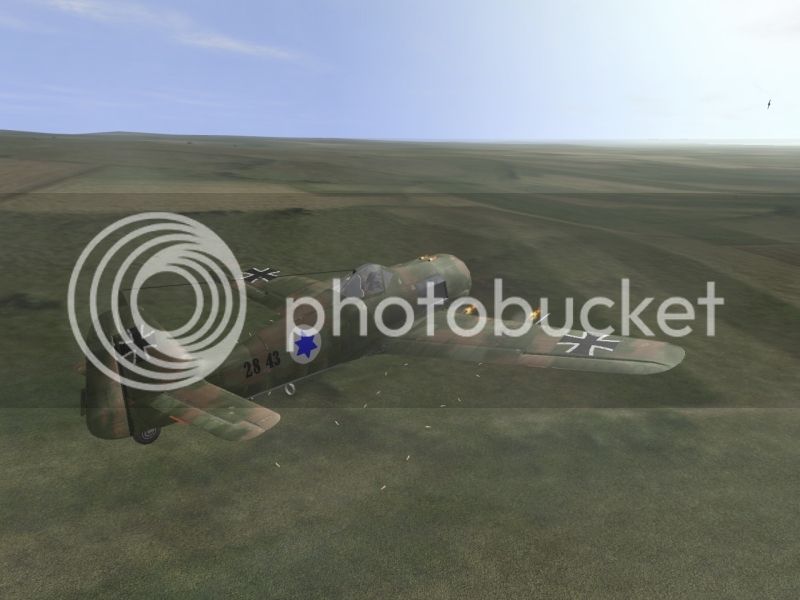 Here is the historical Hungarian markings. Could an alternate history Austro-Hungary have used something similar? 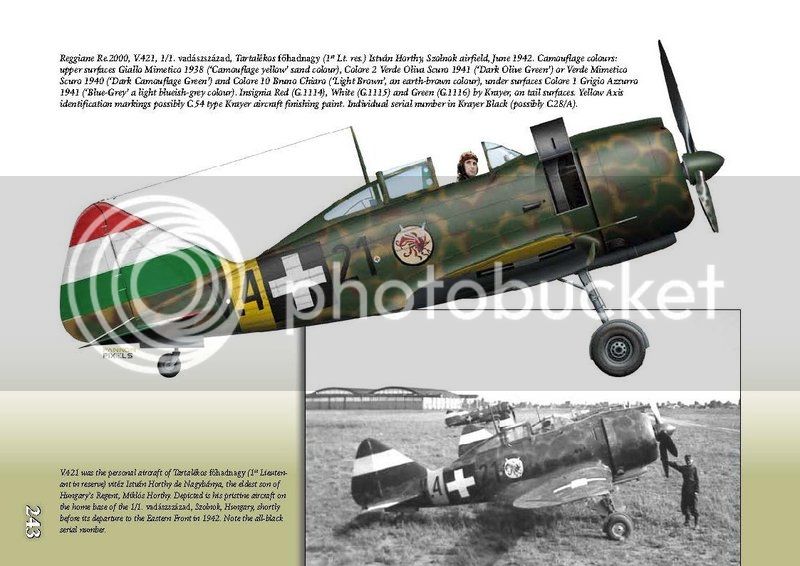 Here is a roundel in Hapsburg yellow and black.