As strange as it seems, we do not have a topic for Fleetwings aircraft, so this is it.


NOTES:
- Kaiser was only a financial backer, who had his hand in other aviation ventures, not listed here. This list is only concerned with Fleetwings-related types.
- The Spangenberg Index mentions the Twirleybird as the "Model 52", which doesn't make a lot of sense given where it fits in the chronology. I guess it could be a typo for "Model 42".
- I have only given the basic details for each type. More anecdotes, photos, serials and construction numbers soon on my website.

Any drawings or pics from the Fleetwings F.101 and F.6?
S

Maveric said:
Any drawings or pics from the Fleetwings F.101 and F.6?
Click to expand...

and I can add;

A strange design came after F-5,it was called F-20 ?,it was a Project. 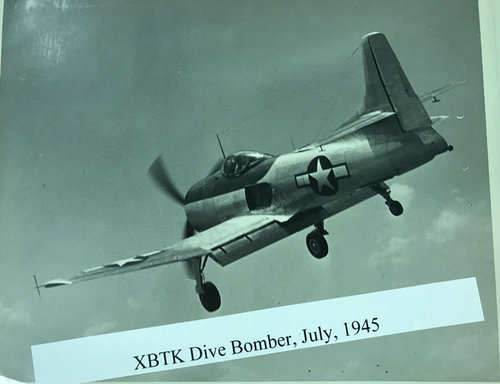 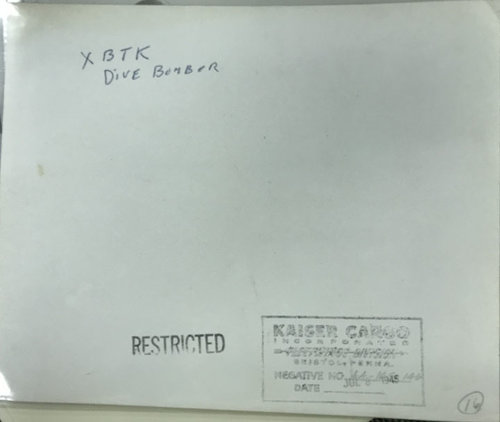 The XBTK-1 ended my Dad's testing career; his lungs were severely damaged during a dive test (as best I remember) on June 13, 1946. I still have the spin chute that saved his life: 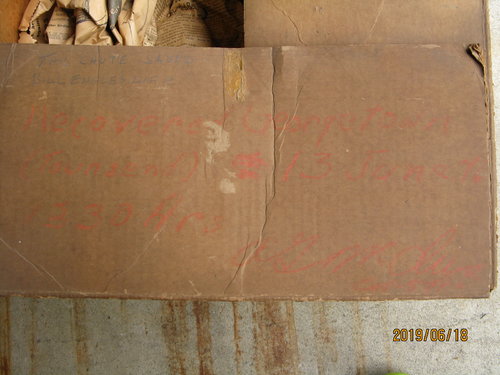 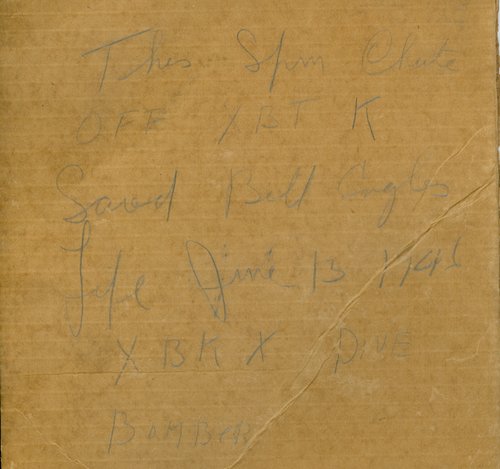 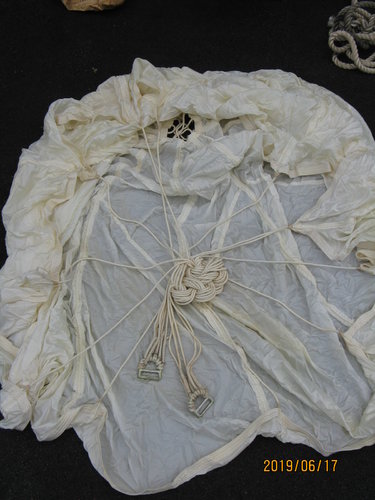 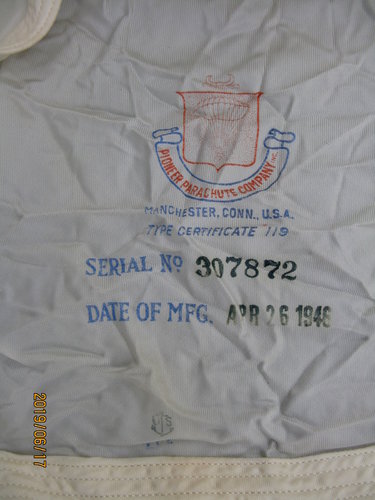 and welcome aboard,what was the designation model number of XBTK-1 ?.

Can't help with the designation model number for the XBTK-1.

But I do have a question about the "Model 51 Kaiser-Craft" listed above. Was this a "newer" version of the Kaiser-Hammond Model Y2? In the attached article, the engine in the Y2 was stated to be a 220HP Lycoming. 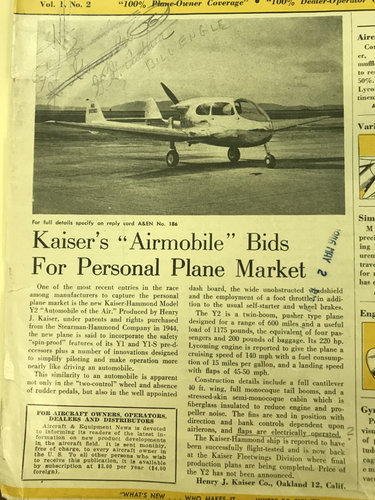 From the April 1946 issue of Aircraft Equipment News: 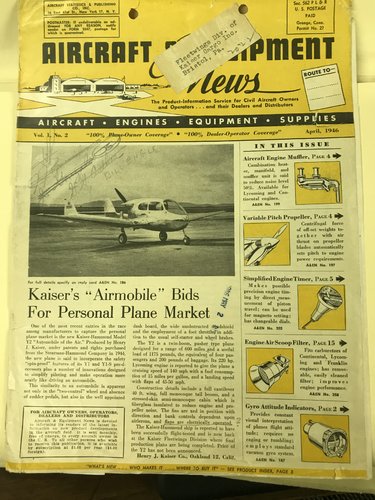 I believe my Dad tested the Y2, but I don't have any logbooks as evidence. Note in the article above, the "?" and underline, I imagine the flaps weren't electrically operated. He did keep the nameplate from the Y2 which I have in my possession: