@uk 75 Ark Roya IV was a real warship, but I'm giving it an "honourable mention" for its appearance in the 1976 fly-on-the-wall documentary series Sailor.

Another "honourable mention" to Nelson One the oil rig from the 1975 drama series Oil Strike North.

en.m.wikipedia.org
Back in the 70s BBC made a series about a Leander class frigate called HMS Hero. HMS Phoebe (F42) played the main part, but according to Wik six other RN Leanders and RAN Derwent also played her.
Click to expand...

You beat me to it!

Episode written by Robert Homes my favourite Dr Who and Blake's Seven writer.

Trailer for the Series One DVD featuring Don Henderson

Ian Mackintosh one of the co-creators of the show went on to do The Sandbaggers.

Bryan Marshall who played Commander Alan Douglas Glenn HMS Hero's second commander was also the captain of HMS Ranger in The Spy Who Loved Me.

I remember watching the Blue Peter report that's mentioned in the Wikipaedia article.

Link to Series 4 Episode 11 that has Patrick Troughton as the guest star.

Around the same time David Troughton was appearing in the BBCTV series Wings which I recommend highly.

Can anyone confirm or deny whether James Cosmo was in Warship?
Click to expand... 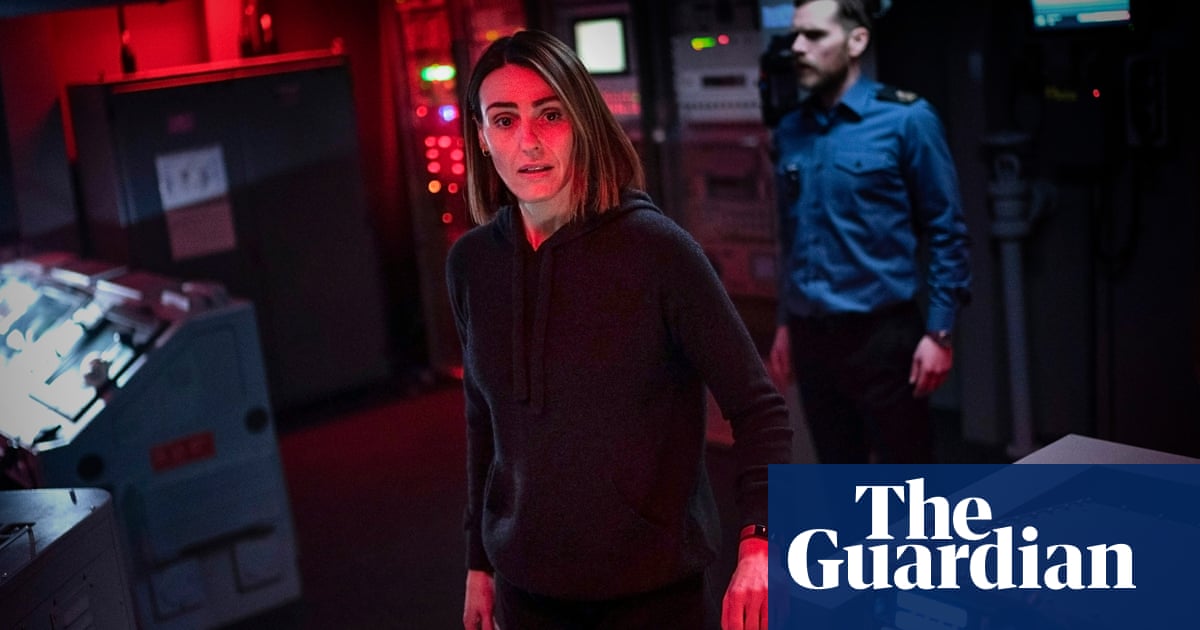 Fifteen minutes to launch a nuke? Rampant drugs and hairspray? No beer in the torpedo hatches? As the tense thriller concludes, navy experts scuttle its boatload of mistakes


What did the BBC get right in Vigil, its tale of sex, drugs, treason, murder and perfect shoulder-length hair aboard a Trident submarine? “I noticed the clingfilm over a mug to stop spillage,” says Alexandra Geary, curator of the National Museum of the Royal Navy. “A submariner or sailor has obviously given them that tip.”
Share:
Facebook Twitter Reddit Pinterest Tumblr WhatsApp Email Share Link