The long-term cycling of Li-S batteries depends on the polysulfides shuttling regulation. Here, the authors present a saccharide-based binder system to control the polysulfides migration and improve the cycle life of a Li-S pouch cell.

~Practical 500Wh/kg appears on the horizon.

Just found this thread. Rather than speculate wildly, I think it more useful to see where these technologies are in today's markets and in what directions they might develop from here.

First, hydrogen.
Fuel cells are used in a few specialist vehicles, both ground and air. But mass-market quality remains elusive. Expect the rollout to keep moving slowly, as each small advance opens up another niche.
Liquid hydrogen is strictly space rocket material, and even then rare on first stages which it bloats in size. The major aerospace companies are increasingly taking it seriously for large, long-range aircraft, which can sustain the high quality of support equipment and safety precautions. It appears a viable option, but it needs a lot of engine conversion and airframe development work so don't wait up. Main problem for more down-to-Earth or small-scale use is handling safety; unlike LPG it is cryogenic, you do not want it squirting into your boots.
Gaseous hydrogen is no less practicable than bottled petroleum gas. That has several established niche markets. Quite why I hear nothing about making a changeover, I have no idea, perhaps it is just not romantic or large-scale enough for the chatterati to care. It certainly won't save the planet any time soon. But if I went caravanning, I'd be very happy to cook on bottled hydrogen.
Metal hydrides and similar clathrates have remained a lab curiosity, due to high cost. Maybe that'll come down, but unless and until it does, lithium batteries have stolen ahead.

Which brings me to electric. Quite why the old lead-acid based milk floats of my childhood died out is a mystery to me, and they weren't the only electric commercial vehicles around. Following the late Sir Clive Sinclair's failed C5 and Zike projects during the wilderness years, electric bikes were first to be resurrected by the modern battery revolution and are quite a thing among commuters these days. Today's electric cars have ranges of hundreds of miles. Electric is attractive for short-haul flights such as private/light and air taxis because the motors are very light and the modest battery weight associated with short range is not a problem. Several electric light planes and motor-gliders are already on the market, with many more clogging up the certification authorities' in-trays. Expect a gathering explosion in takeup, rapidly moving into the utility and light commercial sectors.
Electric is also attractive for densely populated areas, due to the lack of exhaust pollution; air taxis again, not to mention the newly-minted Personal Air Vehicle. But are urban point-to-point flights really practicable? As anything more than next-generation helicopters for the rich and powerful, regulators such as the FAA are pulling together a whole new technology framework for the necessary urban infrastructure, including smart traffic management, emergency landing sites, smart autopilots and so forth, all integrated in a seamless operating environment; I suspect we'll see hydrogen jetliners first.

Then, there will be the electric hybrids. These will likely fill the medium-range niches. But then, a fuel cell is basically a hydrogen-electric hybrid. Which is where I came in.
Last edited: Sep 23, 2021

In my opinion, in the short term, it is most likely we'll see aircraft being fueled on bio-ethanol made from waste food and sewage, as the current infrastructure can handle it (albeit with some changes). In the long-run, hydrogen seems to be the best solution, although the major problem is that it requires loads of energy to produce.
P

Where is the electricity coming from to charge these things? Greenies in Australia hate not only fossil but also nuclear and hydro with a passion. I'm all for not burning petrochemicals where it's avoidable (if only because they are so necessary to the plastics industry - in fact, in the novelization of ALIEN, the reason the ship is towing 2 billion tons of petrochemicals to Earth from God knows where is solely because of that; in that universe, the energy problem is long since solved), but there have to be sane limits on that when energy density is necessary in a particular application and the people who want to eliminate burning petrochemicals at all need to realize that the energy has to come from somewhere and it has to be available ALWAYS.
Z

~Practical 500Wh/kg appears on the horizon.
Click to expand...

I hate to be a Debbie Downer but this prediction has been made so many times in the last 5 years and still we’re at 300Wh/kg.

If you read the book “Ignition” by John Clarke it details a 25year search for material (a mono propellant) that stored as much energy as possible, was safe for storage and its energy would be released upon command in a controllable manner…..Sound familiar?……They had numerous promising leads but one by one they found each failed on a detail point, normally safety related. Ultimately they didn’t come up with a single new practical solution.

The energy density of the best practical mono propellant, Hydrogen Peroxide (decomposed) is 2.7 Mj/kg and Lithium Thionyl Chloride (LiSOCl2) battery is 2.5 Mj/kg. An equivalent energy density for kero/air adjusted for gas turbine to electrical efficiencies is approx the same as TNT….. not known for a steady controlled energy release.

The battery energy density problem, just like the mono prop is extremely difficult and likewise it might not yield a solution.
Last edited: Sep 23, 2021 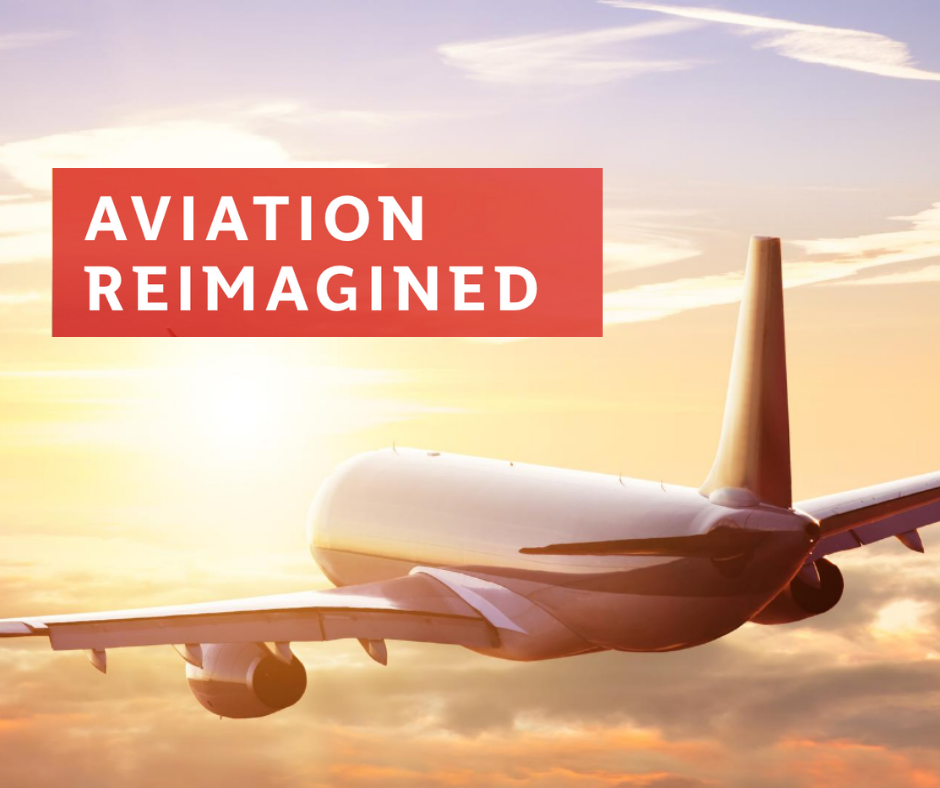 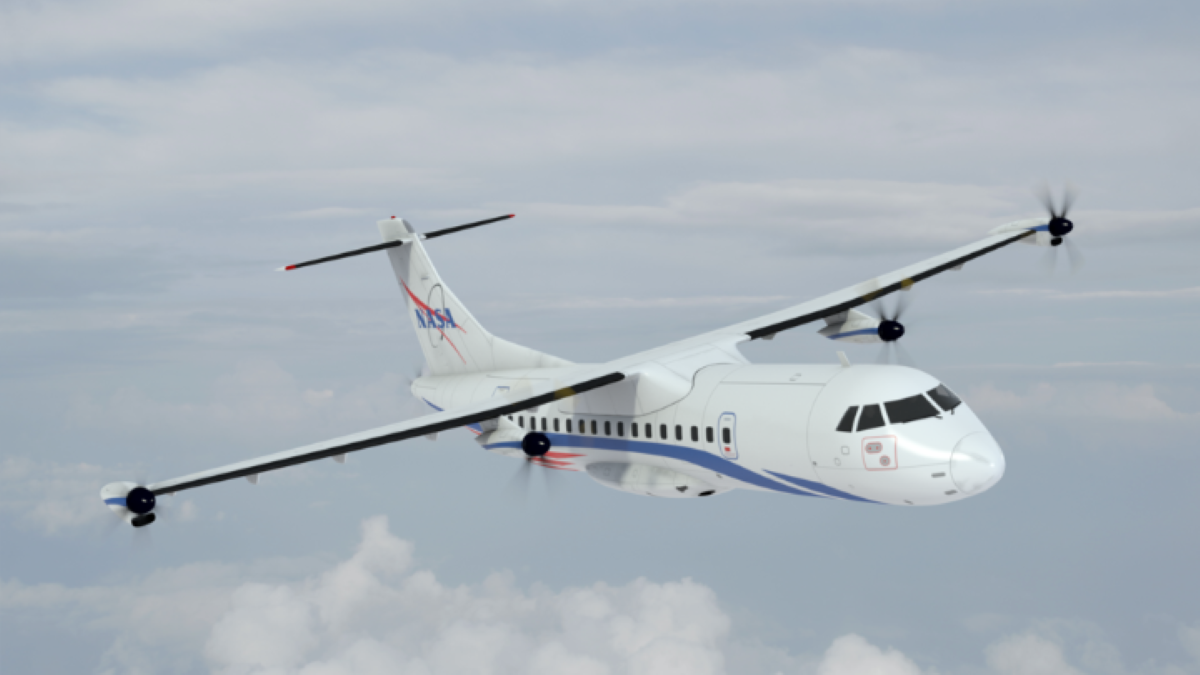 It looks like major airline academies are starting to take an interest in electric aviation.

Not for transportation but still a positive step: 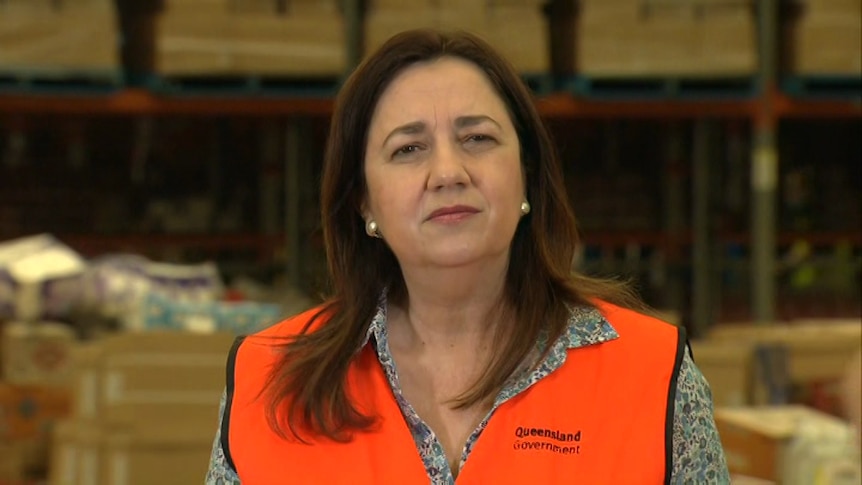 Speaking at Incitec Pivot's Gibson Island facility, CEO Jeanne Johns said a feasibility trial would be conducted in the state to turn green hydrogen into green ammonia, with the potential to secure 400 jobs for "decades". 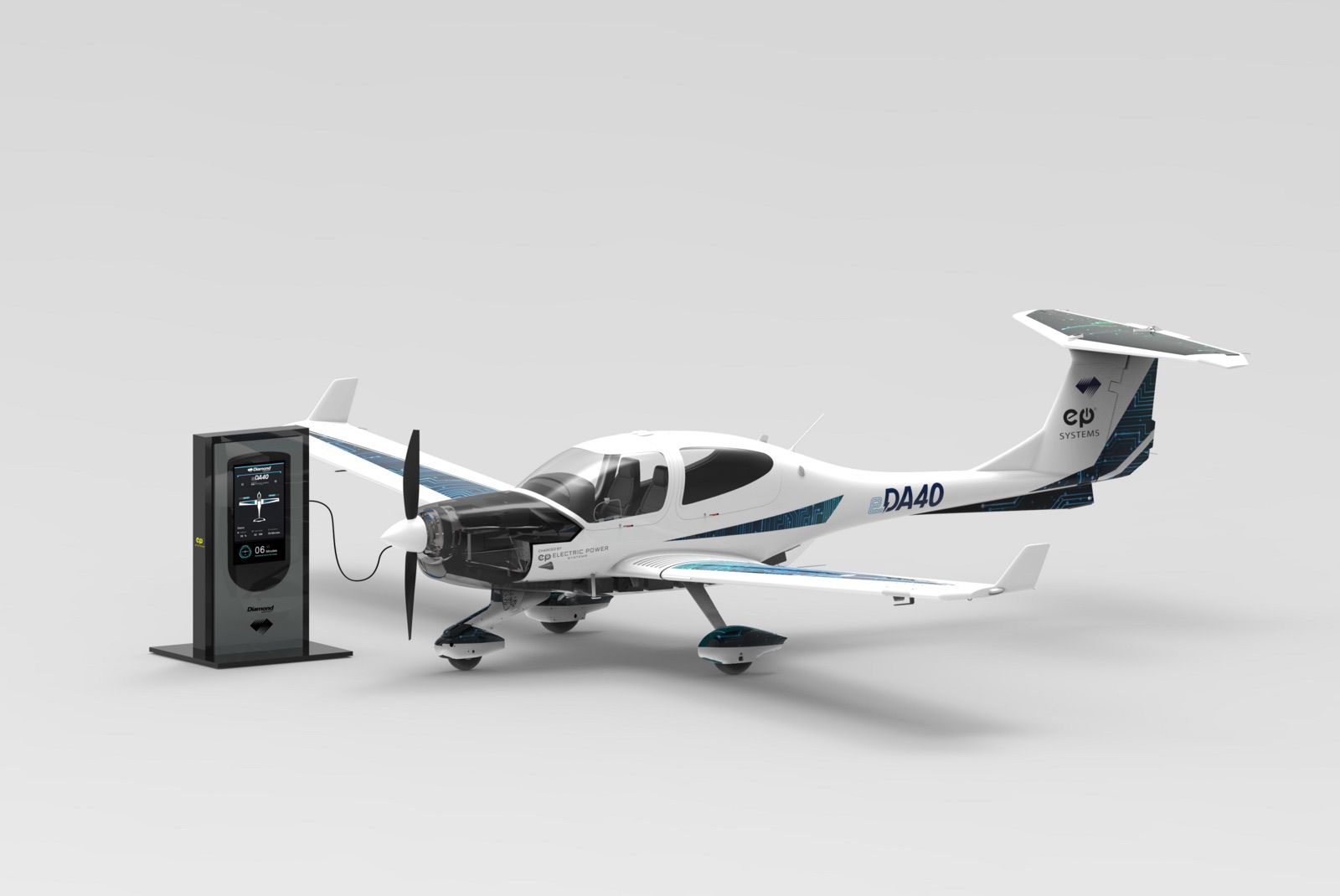 Why Diamond's Electric DA40 Could Be A Corner Turner - AVweb

Electric aircraft come at us at the rate of one a week, but Diamond's new eDA40 is something different: an established model with an electric motor. It shows how far batteries have come.

Looks like an established player is finally getting into the GA electric market. Could Cessna or Piper be next ? 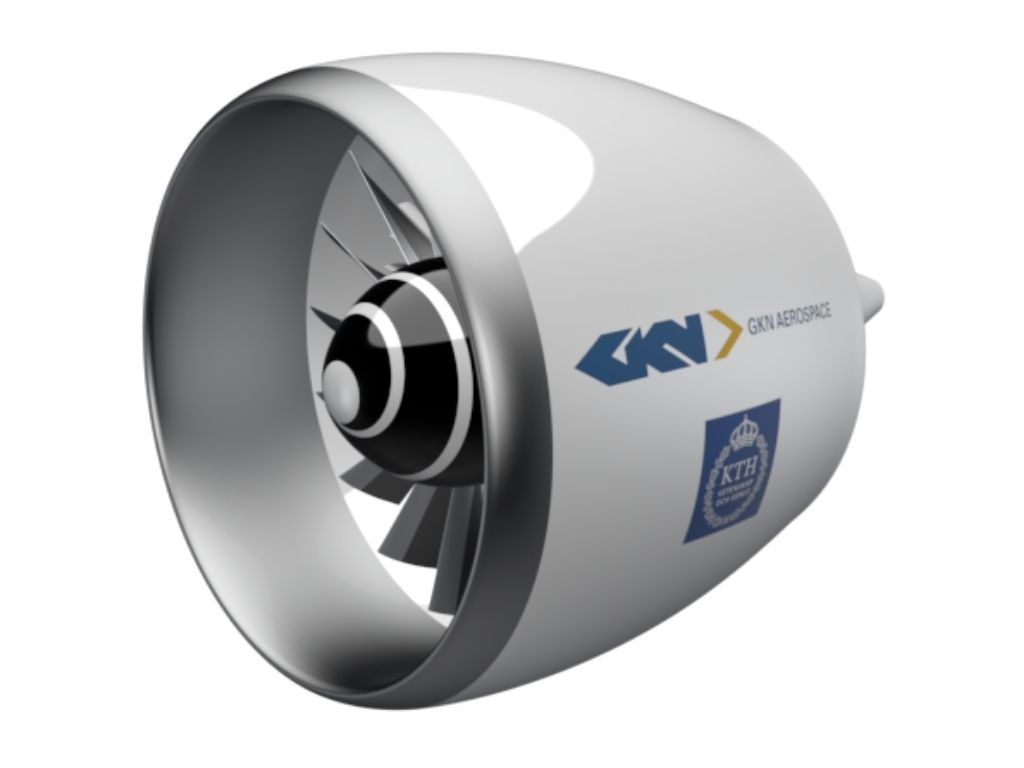 GKN Aerospace and KTH have signed a partnership to jointly develop fan technology for electric aircraft.