I think hydrogen for vehicles has a future. 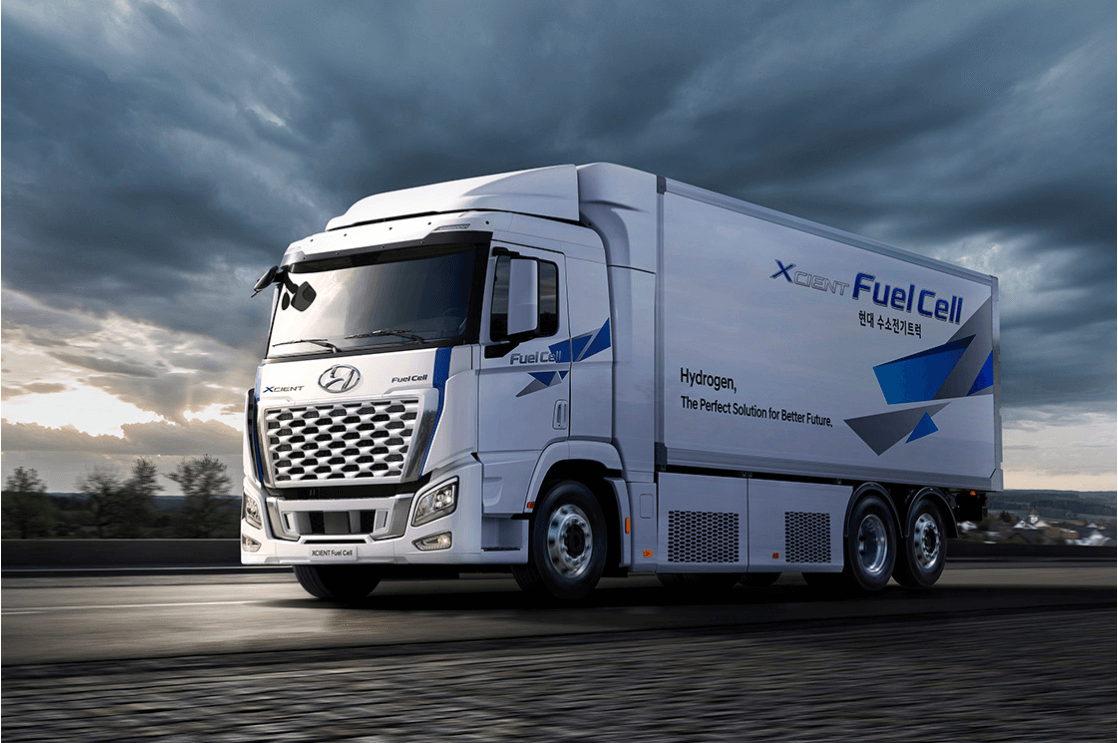 It goes like this;- Hydrogen is the smallest molecule so will diffuse through metal and even glass. A high pressure hydrogen tank will bleed to empty in a little over a week if unused. Hence about 6-12% (depending on storage time) is inherently leaked into the atmosphere.

Now here’s the dirty part;- H2 vented into the atmosphere has a global warming potential (GWP) of 5.8;- that’s one ton of H2 in the atmosphere has the same impact as 5.8 tons of CO2. So assuming 12% inherent leakage into atmosphere will come from every ton of hydrogen produced, even if it’s end use turns it 100% into water, just using it will have the same effect of releasing 0.7tons of CO2 (for reference;- one ton of kerosene will produce 2.7 tons of CO2). In order to give some idea of an existing example, the Space Shuttle used only 56% of the hydrogen supplied in total to the program.

By simple examination any claims of hydrogen being zero emissions is deception.
A

Didn't you posted that elsewhere ? Still make sense, of course.
Just asking in passing - if I put E85 in my very ordinary gasoline-fueled 2011 Fiat, will I shot the engine dead ?
H

I wouldn't recommend it. E85 is mostly ethanol, most manufacturers offer separate models optimized for E85. E85 has a lower energy content than petrol, so you have to inject more of it. Fuel injection systems not designed for E85 will not detect the different fuel composition and I suspect they'll run the engine too lean.
Share:
Facebook Twitter Reddit Pinterest Tumblr WhatsApp Email Share Link