This image is Photoshopped

What if the Chilean battleship Almirante Lattore had not become HMS Eagle? What if the Royal Navy had built a pair of aircraft carriers on the hull of incomplete Hood class battle cruisers instead??

This is the carrier Fearless from the Drake’s Drum timeline. Commissioned in 1925, she and her sister ship Intrepid, helped open the Royal Navy’s eyes to the tactical possibilities offered by using groups of fast carriers in conjunction with other units of the fleet.

A Merry Christmas, a Happy Hanukah, I’m not sure what all the others are, but whatever your special holiday is; I hope you enjoy it and I wish you well.

If you’re bored over the break you could check out the Drake’s Drum website. There are fact files, short stories, photographs and all sorts of other stuff to divert and entertain. I will probably be off the air for a few days, but look forward to getting back at it in the new year! 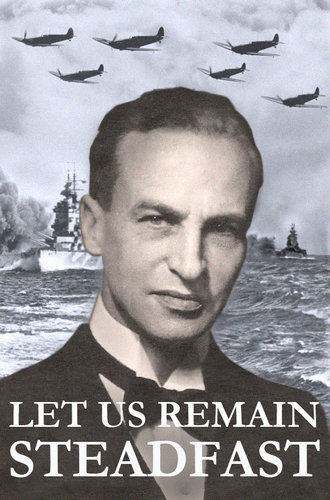 Archibald Sinclair: Leader of the Liberal Party, 1935 to 1952, Prime Minister of Britain 1941 to 1952. Sinclair is remembered as being the man who guided the country through some of the most turbulent years it endured in the modern era. From being ‘a voice crying in the wilderness’ during the 1930s; his resolute stand against the advocates of appeasement, led him eventually to the highest office in the UK. This poster was widely distributed throughout Britain in the early years of the Second World War and seemed to sum up the nation’s resolve in the face of aggression.

What if the Japanese battleship Tosa had been completed (rather than being expended as a target as she was in our time line)? This is Tosa as she might have appeared in 1945 before the Battle of Cape Padoran.

In our time line the B64 class large cruisers were cancelled in 1942. In Drake’s Drum, two are commissioned in their original role and are known as the Adzuma class.

The Imperial Japanese Navy Appendix is now up at the Drake’s Drum website.

This image is Photoshopped 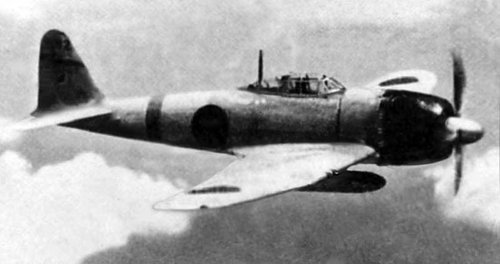 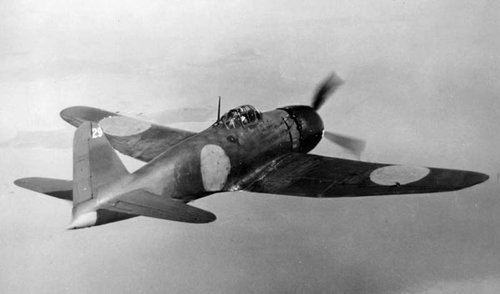 The Drake's Drum website has been updated. All the Appendices dealing with the world's navies are now posted. Also updated, is the Order of Battle Appendix; all the naval actions that take place in Drake's Drum: The Reckoning are now included, as well as more detailed descriptions of some of the actions that were edited from the main text for the sake of brevity.

Below are two ships from the Drake's Drum timeline. The first is the Italian aircraft carrier Falco. In TTL she was constructed from the incomplete hull of a Soviet Type 69 battle cruiser, captured at Sevastopol in the summer of 1942 but the design is based on OTL plans to convert the unfinished battleship Impero to a carrier. The second is the cruiser Lombardia. Her design was based on one prepared for the Armada Espana by Ansaldo in OTL. In TTL, though not taken up by the Spanish, the design was liked by the Regia Marina as a vessel suitable to the role of flagship of the Indian Ocean Squadron. She is seen here on trials, not all the components of her fire control system have been installed.

In the next couple of weeks I will start posting more of the Appendices that deal with land forces.

If anyone here has read either Drake's Drum: The Peace of Amiens or Drake's Drum:The Reckoning and felt able to give either a good review on amazon.co.uk, amazon.com or Goodreads, it would be appreciated.

These images are photoshopped

In OTL the Italian P.43 tank project never made it off the drawing board. In the Drake’s Drum timeline it becomes the backbone of the Italian armoured formations with the designation M37/46. 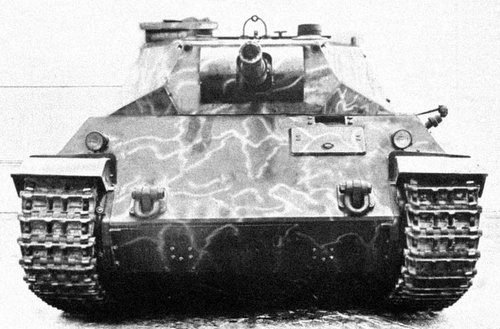 The Italian Army and US Army Appendices are now up at the Drake’s Drum website.

These images are photoshopped

The German army appendix is now up at the Drake’s Drum website. There has also been a substantial expansion of the Photographs section. It now goes up to the end of book 2, Drake's Drum: The Reckoning.
Last edited: Mar 5, 2020
D

The German army appendix is now up at the Drake’s Drum website. There has also been a substantial expansion of the Photographs section. It now goes up to the end of book 2, Drake's Drum: The Reckoning.
Click to expand...

wouldn't that be the Tiger-Maus, not the E-100?
it IS missing its cupola tho

DiePanzerKanone said:
wouldn't that be the Tiger-Maus, not the E-100?
it IS missing its cupola tho

Thank you! Both images are photoshopped from 'Maus' pictures. Drawings of the E100 with the Maus turret don't show a prominent cupola.

These pictures are my interpretation of what a British A36 cruiser tank might have looked like and are speculative. 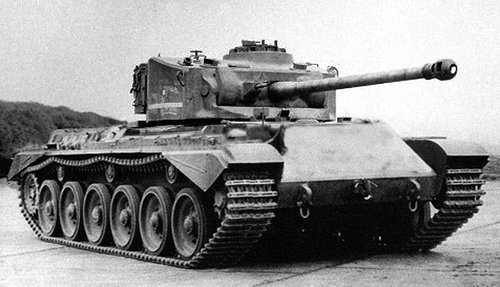 Little information has survived about the OTL A36. A document entitled ‘An Evolution of British Tanks’ prepared by the School of Tank Technology Department of Tank Design in February 1945 (a copy is held at the Bovington Tank Museum) describes the OTL design as being a heavier version of the A30 Challenger with increased immunity and stronger suspension. Like the Challenger the design was to mount a 17 pounder gun, its projected weight was 41.5 tons and the parent firm was Rolls-Royce.

The start point for this speculation is the A30 Avenger tank destroyer which was also a development of the A30 Challenger mounting a 17 pounder gun in a much lower turret. We can assume more robust suspension, improved protection, wider tracks and a heavier gearbox and transmission. Turret ring size is assumed to be the same as the A30 Avenger SP. An A34 Comet prototype was fitted with a sloped glacis plate but the modification was not introduced on production vehicles.

While A34 Comet was better than a Sherman, A36 might have been a Panther equivalent.

If anyone is bored in this time of mandatory lock downs and forced inactivity; check out the webpage for my alternate history novel Drake's Drum.