This thread is for the new High Command (or grand operations command in the French air force's parlance) for Space Operations of the Armée de l'Air Française that President Macron has just announced. A Space Force in other words. Apparently Macron intends to eventually rename the air force as the Air and Space Force (Force Aérienne et Spatiale?).

French President Emmanuel Macron on Saturday announced the creation of a new national military space force command that will eventually be part of his country's air force.

French President Emmanuel Macron on Saturday announced the creation of a new national military space force command that will eventually be part of his country's air force. 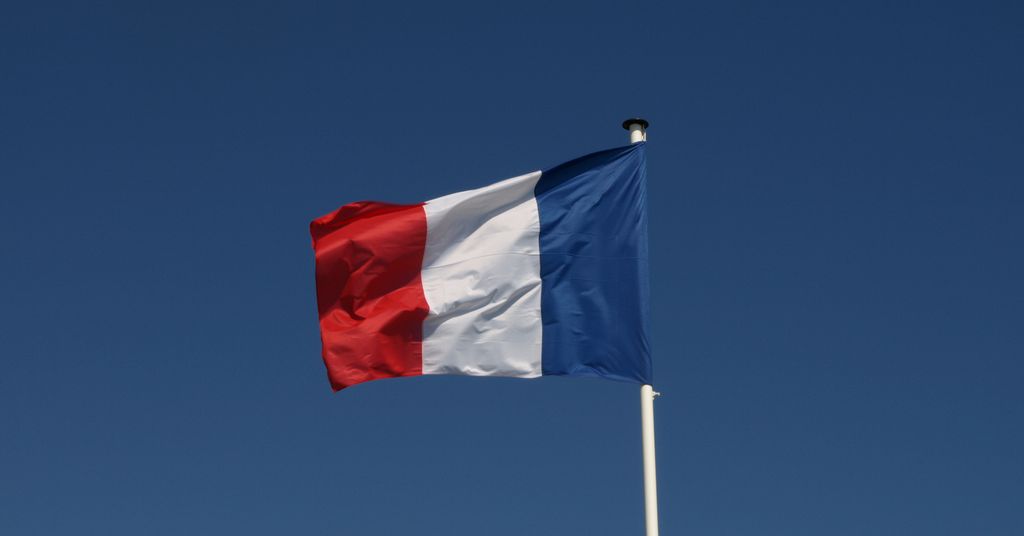 France’s Air Force is getting a space command 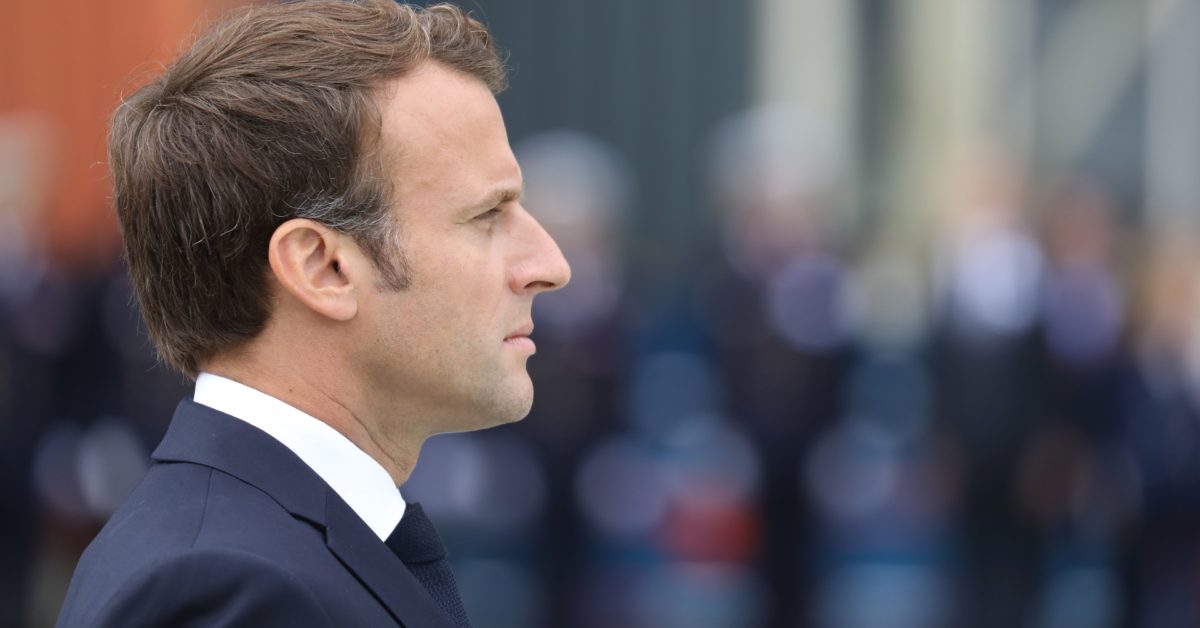 A number of commentators believe that the new organization will replace the existing Commandement Interarmées de l'Espace (CIE) of the French Armed Forces outright.

Lets stay on the topic and not speculate on ulterior motives for the announcement. 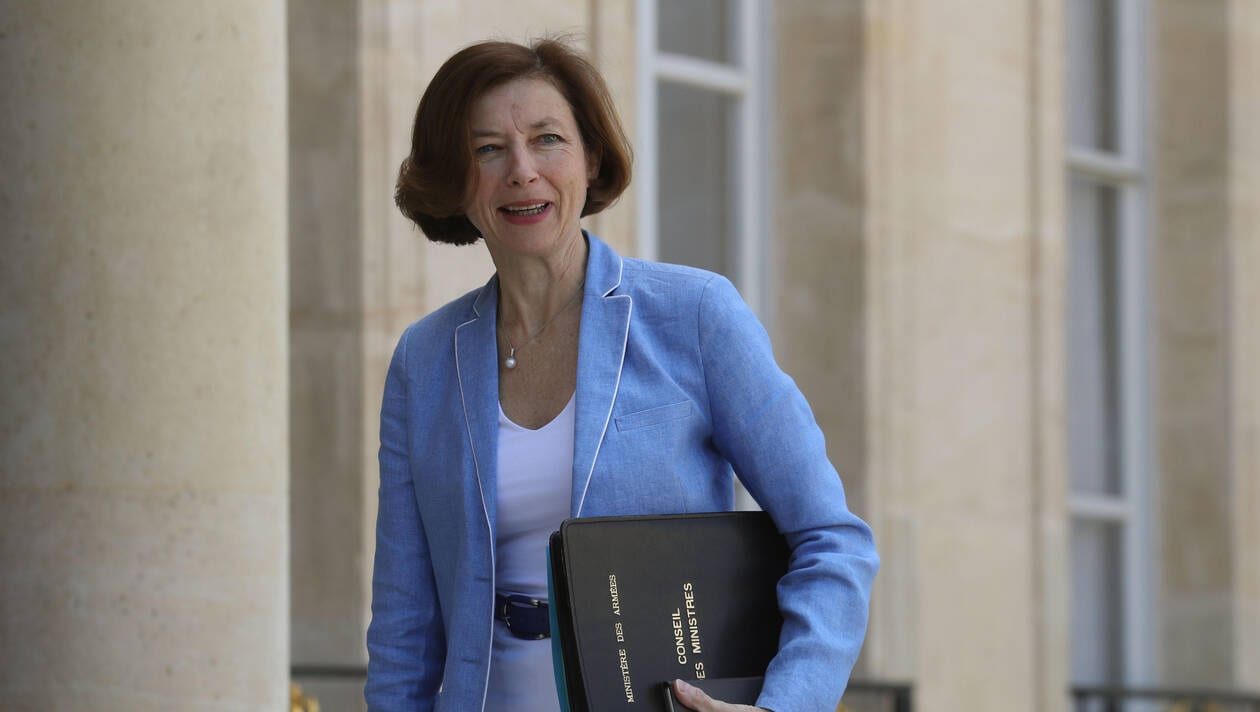 As a side note, French readers will notice how we've cleverly dodged that being branded "la couscous air force" !!
Last edited: Jul 25, 2020
T 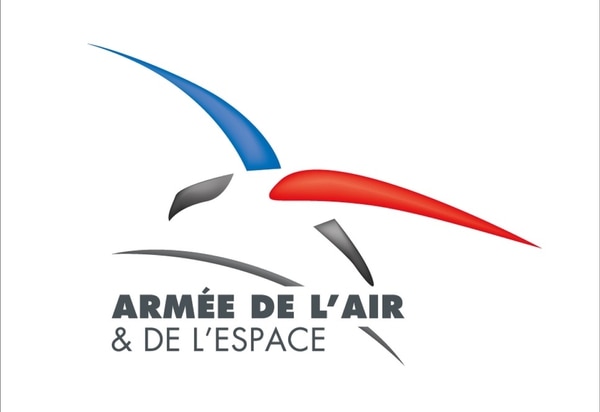 Based in Toulouse, the Space Command should reach full operational capacity in 2025 with a staff of almost 500. There are currently 220 men and women working on developing capabilities to protect military satellites from being approached by satellites operated by foreign powers.
Click to expand... 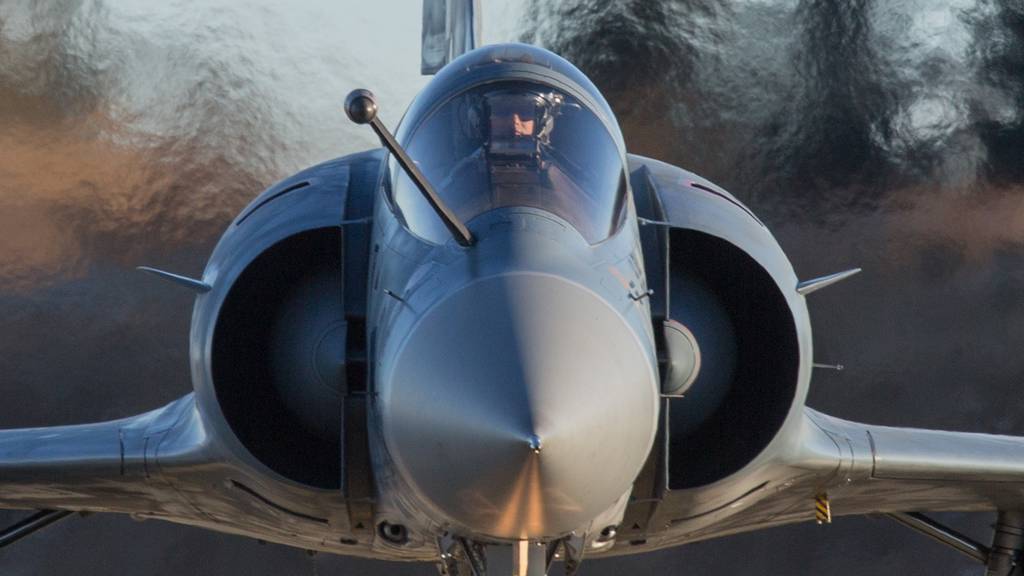 French Air Force changes name as it looks to the stars

The French Air Force has changed its name and its logo. 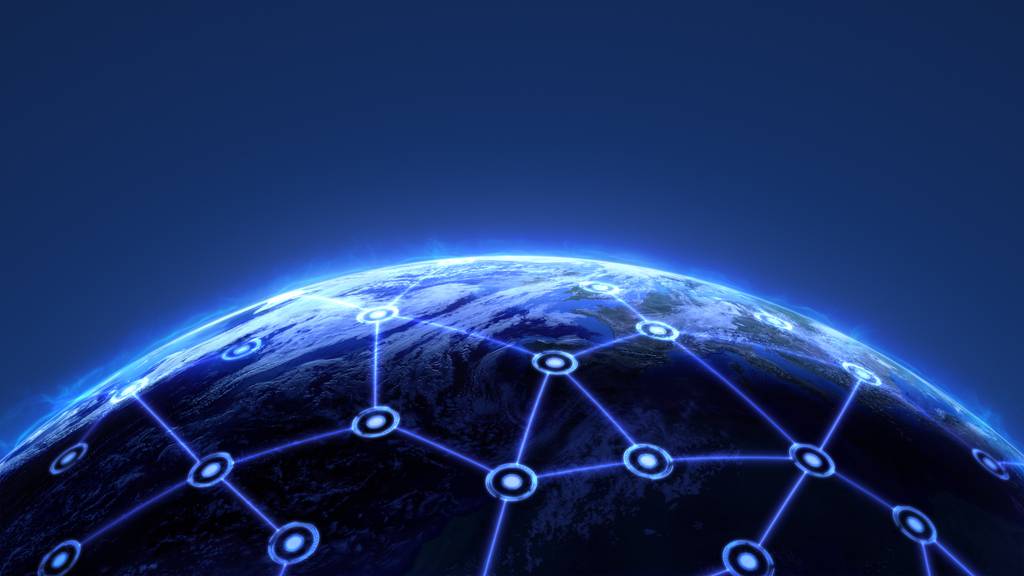 The new center will be NATO’s 27th center of excellence.

PARIS — The French city of Toulouse is to be NATO’s new center for excellence in military space. The decision was taken by NATO on Jan. 28 but was officially announced Feb. 4.
Germany had also lobbied to host the center, which will be set up at the CST (Centre Spatial de Toulouse), which is also to be the headquarters of France’s Military Space Command, on the site of France’s national space studies center known as CNES.
Click to expand...

While it is a Marine Nationale (French Navy) vessel, I wouldn't be surprised if it has been placed under the operational control of the new command. 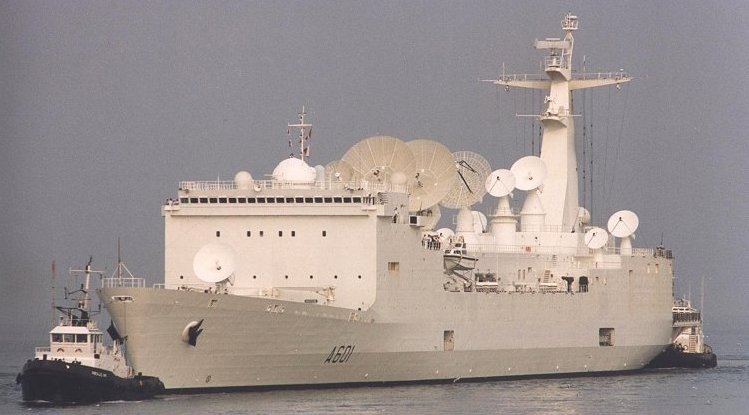 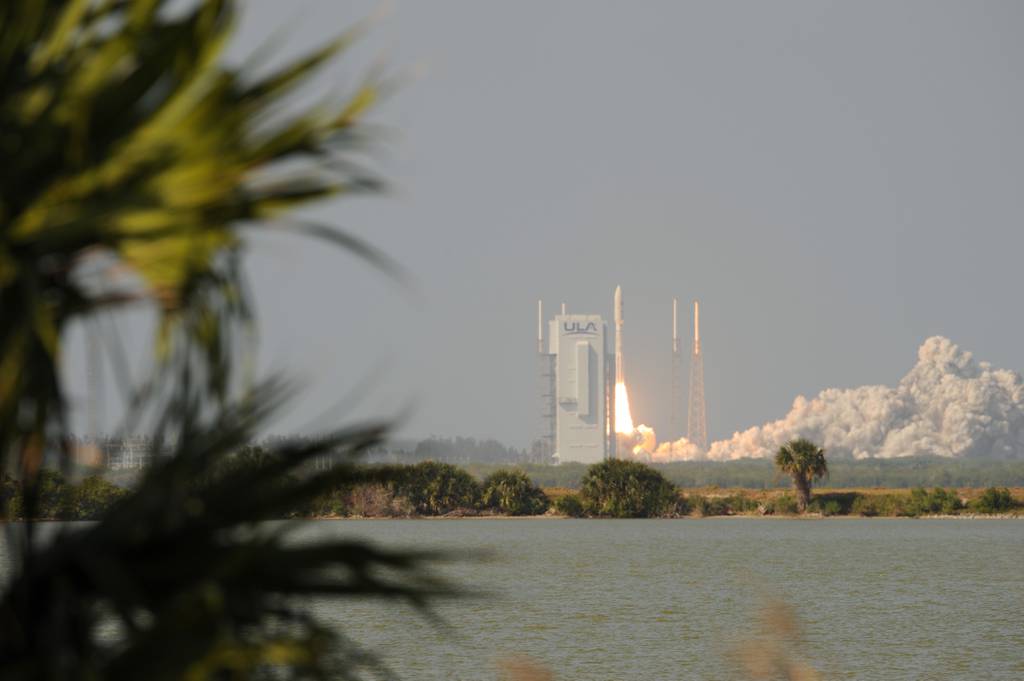 As NATO rolls out 2030 agenda, will it find its place in the space race?

NATO still has to figure out how it can harness military space capabilities that are unevenly spread among its member states. 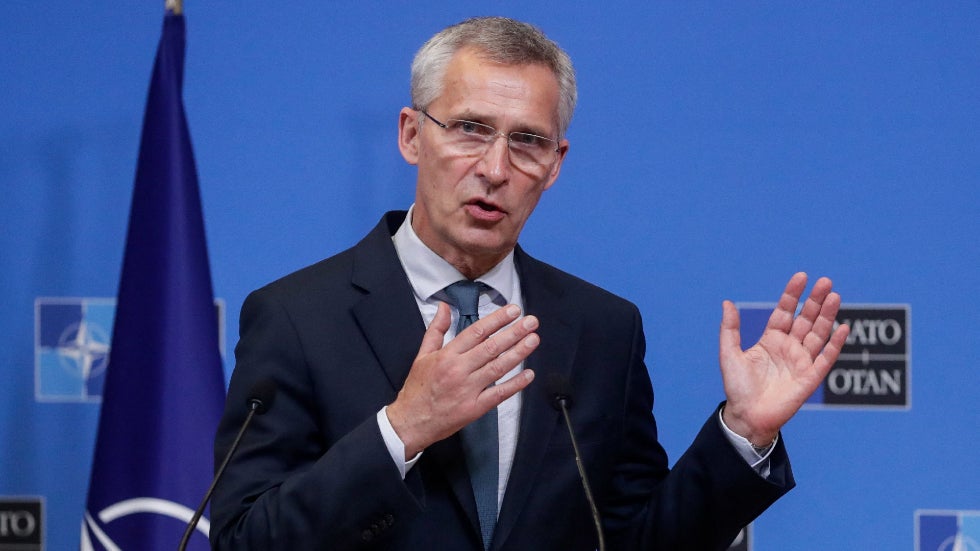 A top NATO official on Monday said the alliance will expand its defense clause to include attacks in space, ahead of a scheduled summit between member state leaders.

A significant move in the right direction, indeed.

But, will any actual flesh be put on such a decision?

NATO leaders have thrown down the gauntlet to protect their newest operational domain, warning adversaries that any attacks against allied space assets that threaten the...
www.janes.com
T

"Parce que je vole Bien"
This could well be the catch phrase that you could hear soon among other TV commercials : the French air and Space Force (l'AAE - pronounce la la leh) launches its own fashion brand!

This institution, created in 1934, decided to launch a ready-to-wear and accessories brand in partnership with Aero-Design Collection.
Click to expand... 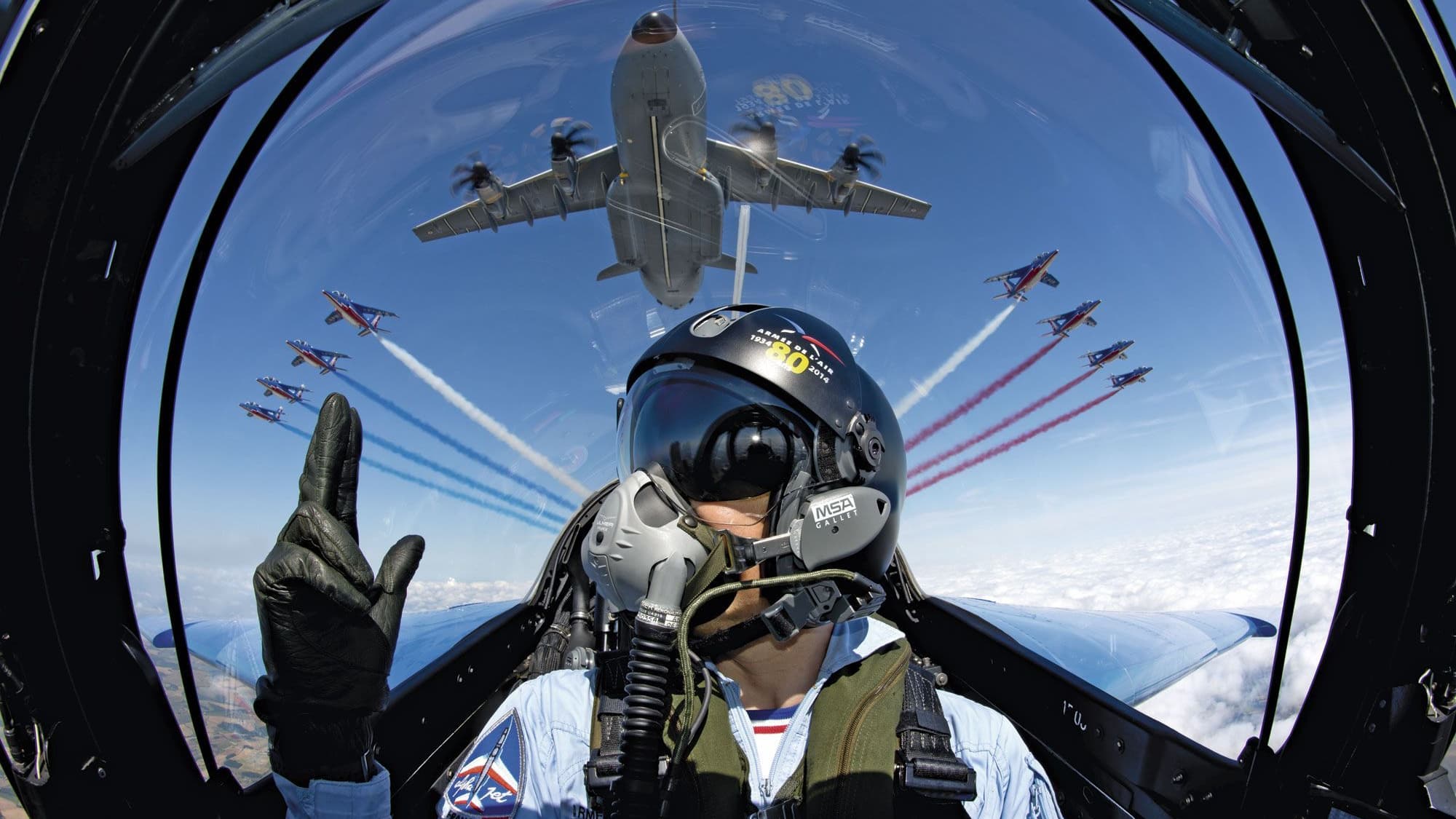