The Iron Curtain is a relative term. Did Stalin hate America? Passionate love is hate. Now all official Russia is very fond of the West and keeps money in Western offshores. Our country secretly adores America. A good example of this is these reprints in old Soviet magazines and books from American publications.

On the right is its American original. Northrop Space Station Jack Leynnwood project. I thank user Flickr for this illustration.

On the right is his reprint from the Soviet children's book I Want to Know Everything Хочу Всё Знать, 1973. But in the Soviet book it is not written - Aldebaran. There is no name Dandridge Cole. This is called both in 1953 and 1973 - a violation of copyright.

The most humorous anecdote in this regard. The first Soviet encyclopedia of cosmonautics - Little Encyclopedia of Cosmonautics 1968 Publishing House Soviet Encyclopedia (it is in my home library) - it consists of 80% of American materials and illustrations. Because in the USSR, the Soviet space theme was censored. 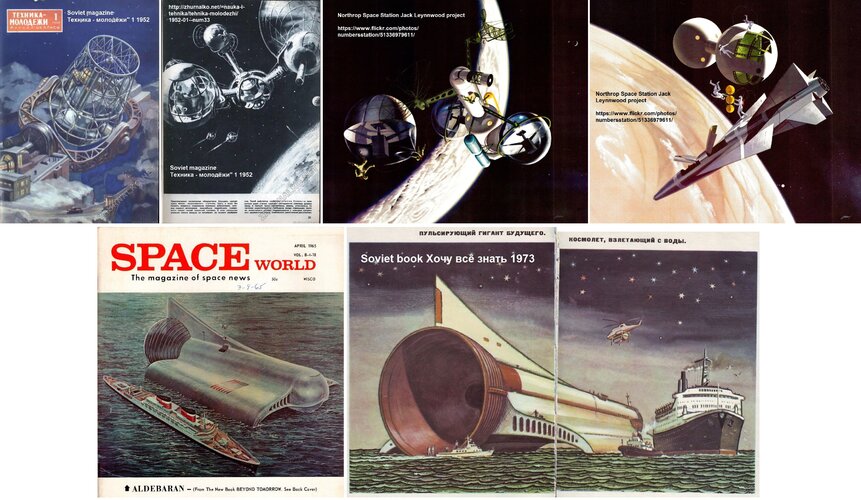 from which book or magazine Aldebaran's illustration on the left with the diagram? I collect rare books. Right - Dandridge Cole 1965. She's in my private home collection. And on the left? Can I find this in the Web Archive? Thanks.

The Aldebaran was also described on S Lowthers APR series. I should take a look at my collection to find it

from which book or magazine Aldebaran's illustration on the left with the diagram? I collect rare books.
Click to expand...

That's page 433 of Ron Miller's "The Dream Machines." It's not a rare book... as of a year or two ago the first print run *still* hadn't sold out, which revelation shocked me to my core.

It's available at Amazon for a shockingly low $55. I bought mine, sight unseen, a year or two prior to the original publication when I saw it advertised at a space conference in Huntsville in the early 90's. I paid a hundred bucks at the time and was happy to do so.
J

from which book or magazine Aldebaran's illustration on the left with the diagram? I collect rare books. Right - Dandridge Cole 1965. She's in my private home collection. And on the left? Can I find this in the Web Archive? Thanks.
Click to expand...

Now, there is a sleeker version of Aldebaran in the book with a pointed nose…an elliptical DEEP IMPACT/MESSIAH tailpipe…and square lift-fan doors on the topside…who did that?

THAT’S what I would have had in AVATAR

I always found it sublime and imposing. 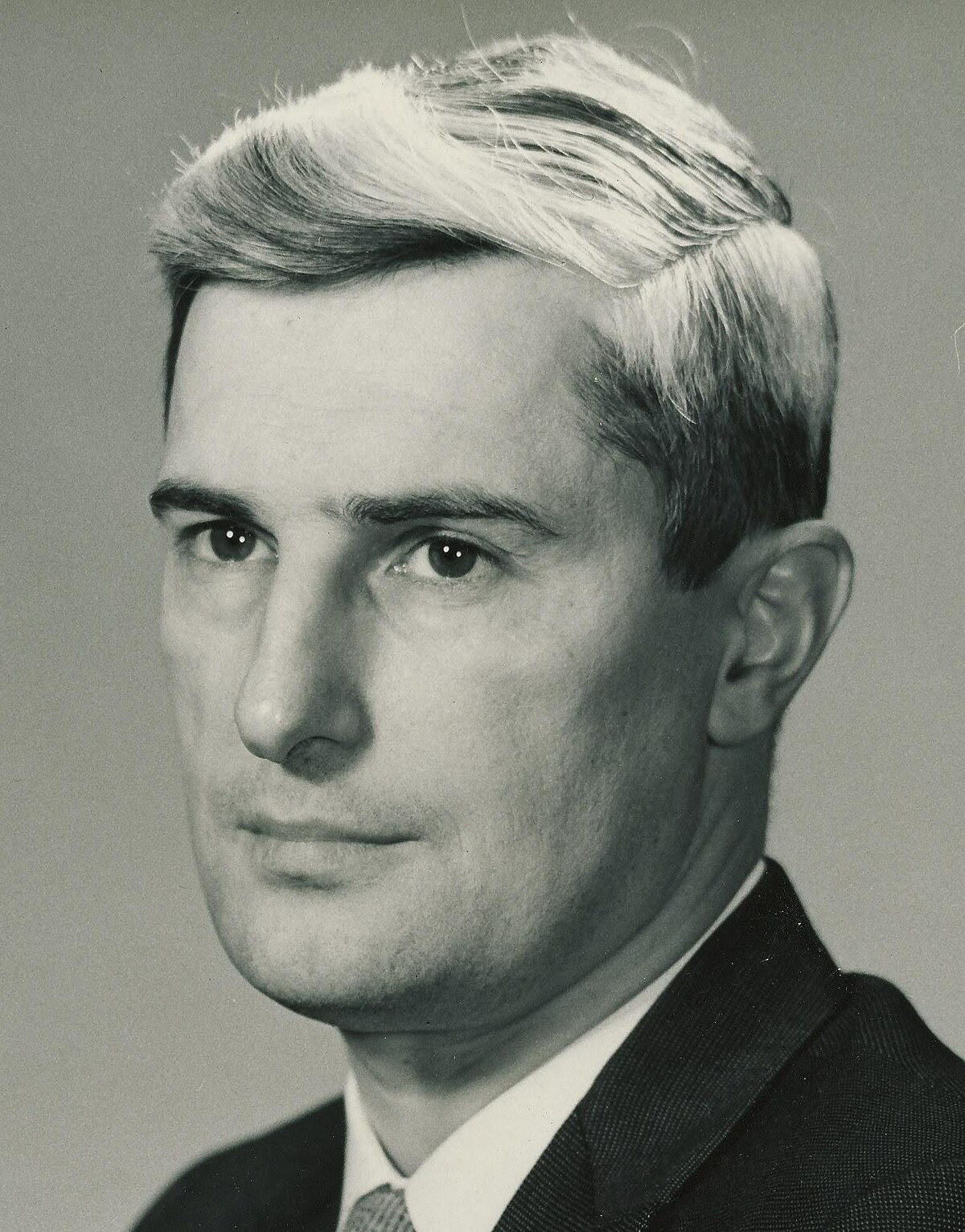 Imagine his discussions with Gerald O'Neill...

Archibald said:
It is pretty sad Cole died so young and so early, in 1965.

Imagine his discussions with Gerald O'Neill...
Click to expand...

Certainly dear member Archibald, the hazards of life are such that everything does not always go the way you want it to.
A