Were there any British cruise missile projects started in the 70's - 80's period? The closest ones I've found were Blue Steel and Blue Water which are more 50's - 60's projects. Thanks!

There were a couple of variants of Sea Eagle and the ALARM and SRARM anti-radiation missiles.
R

From the Skomer site of Chris Gibson

Documentation shows that previous interest in the US SRAM, ALCM projects together with French ASMP. Seen something about an Anglo/French project to do an Extended range ASMP under the guise of TASM.

Note that the Stormshadow program stipulated a none Nuclear warhead in line with the withdrawal of all tactical nuclear weapons.

Some background on Taildog/SRAAM, though incomplete: 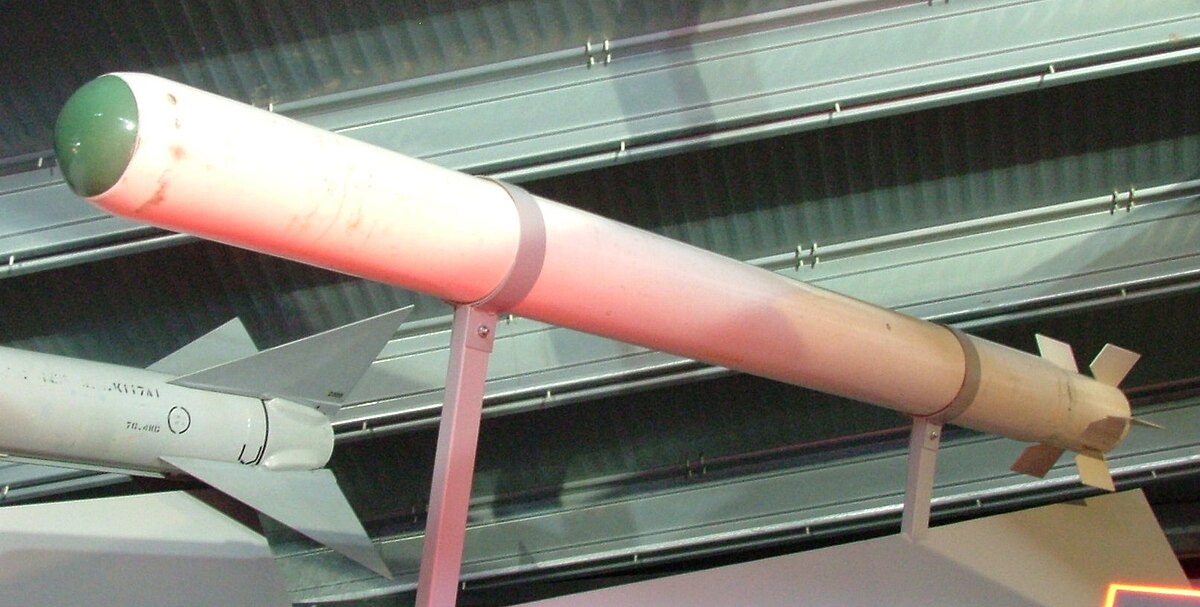 A bit of background on TASM:

TASM/US. Britain was evaluating a Martin Marietta system under a Memorandum of Understanding (MoU) signed in December 1989. Martin Marietta, which was teamed with British Aerospace/Hunting Engineering, was expected to offer a nuclear missile using integral rocket ramjet technology developed under its AQM-127 Supersonic Low Altitude Target (SLAT) and Advanced Strategic Air-Launched Missile (ASALM) programs. The ASALM effort was a US Air Force program aimed at providing an extremely long-range air-to-air missile for strategic aircraft (such as the B-1). The AQM-127A SLAT was a supersonic target drone being developed for the US Navy's low-altitude anti-ship missile simulator need. However, both these efforts were canceled prior to the start of production. Martin Marietta would have supplied parts to British Aerospace for final assembly and guidance system integration, with Hunting Engineering supplying nuclear warhead interface and perhaps contin-uing as part of the weapon integration team.

TASM/France. A cooperative ASLP program had also been under discussion between France and the United Kingdom for almost four years. The new system would have a range of between 800 kilometers and 1,000 kilometers, as compared to the 150 kilometers of the in-service ASMP. For additional information please see the separate ASMP/ASLP report.
Click to expand...