On April 26, Ukraine marks the 35th anniversary of the 1986 Chernobyl nuclear disaster

Something to remember the heroes who died preventing an even larger disaster makes sense to me. They did not die for nothing after all. 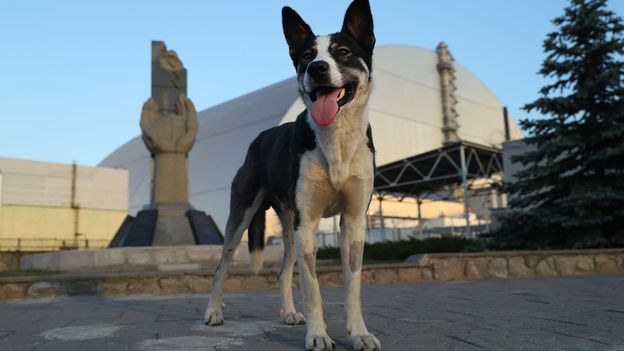 The descendants of pets abandoned by those fleeing the Chernobyl disaster are now striking up a curious relationship with humans charged with guarding the contaminated area. 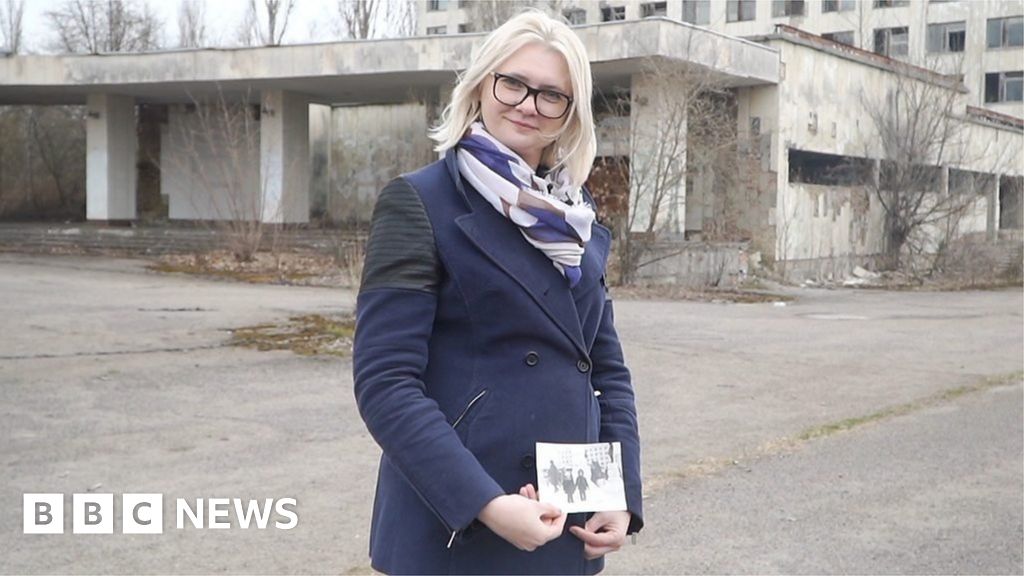 Lyudmila Honchar was four when she had to leave her home in Pripyat, Ukraine after the Chernobyl nuclear disaster. Now she's going home.
www.bbc.com 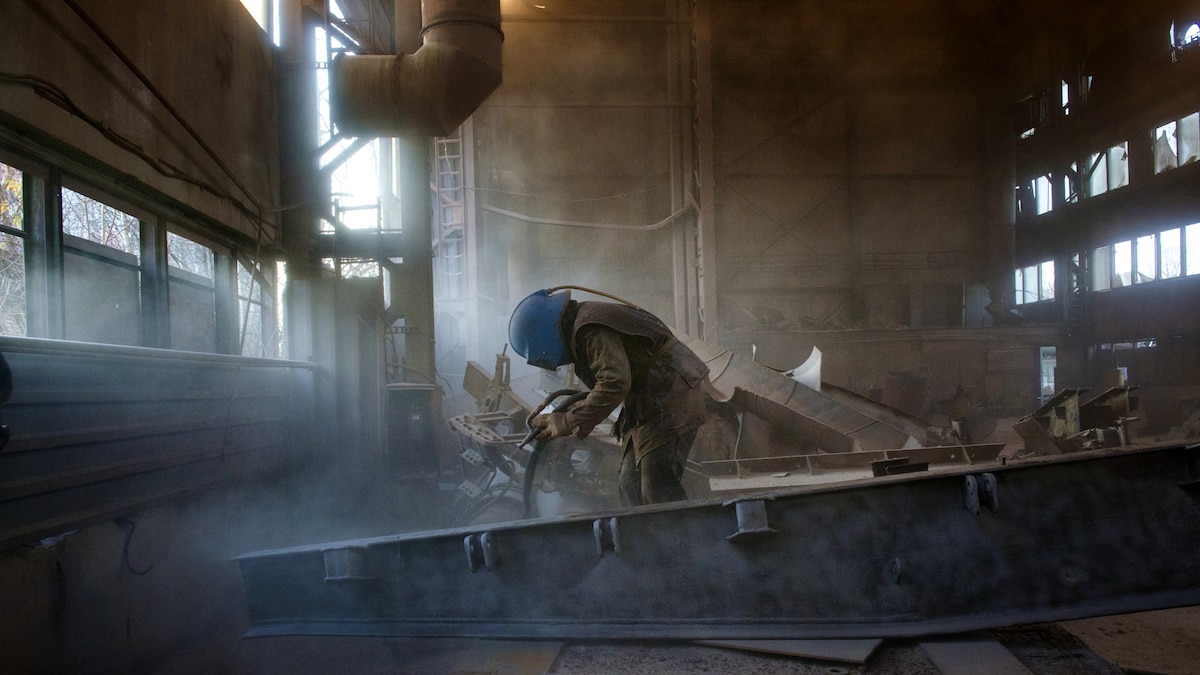 Although there were mass evacuations following the radioactive catastrophe, Chernobyl never fully emptied of people. 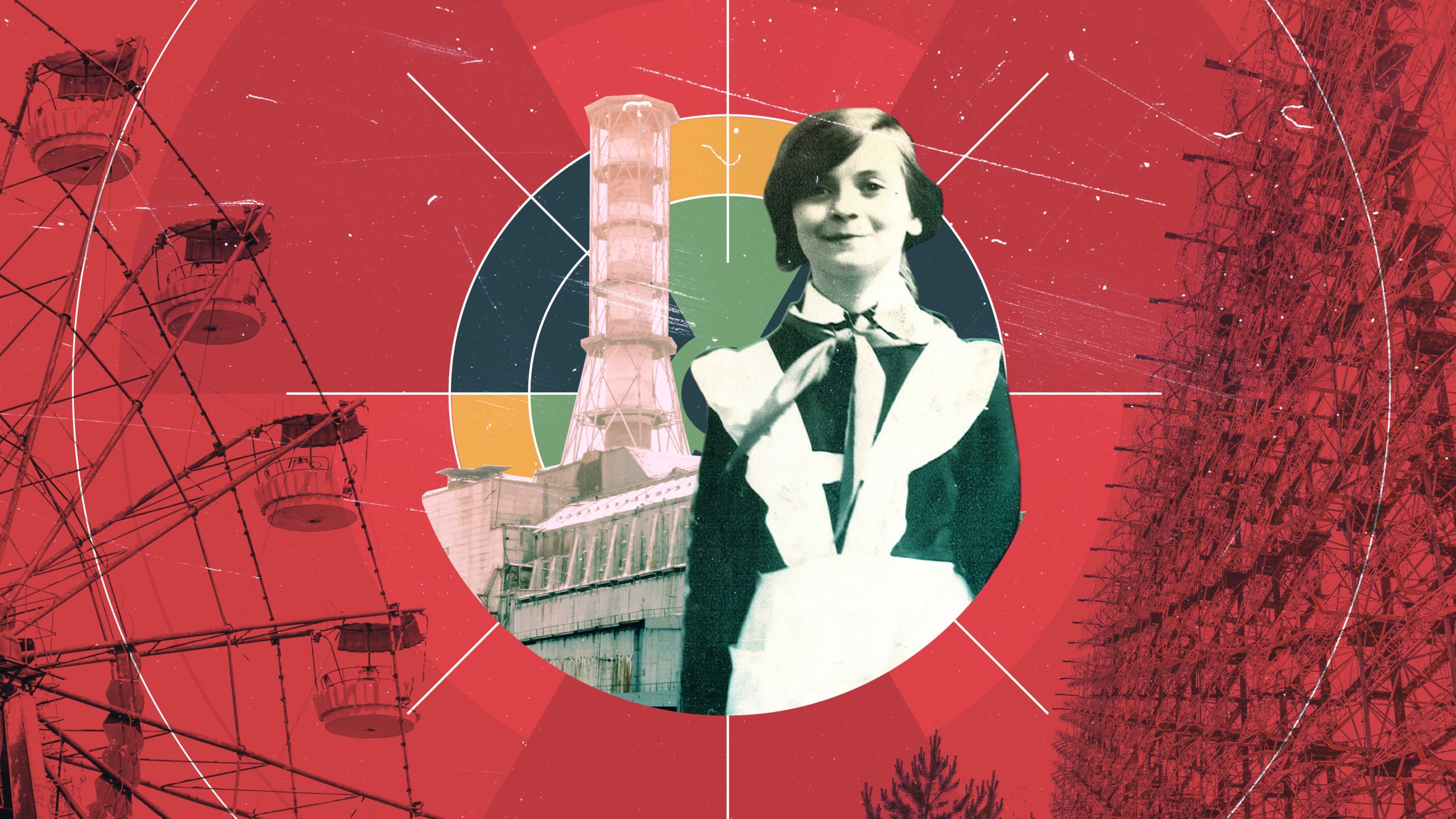 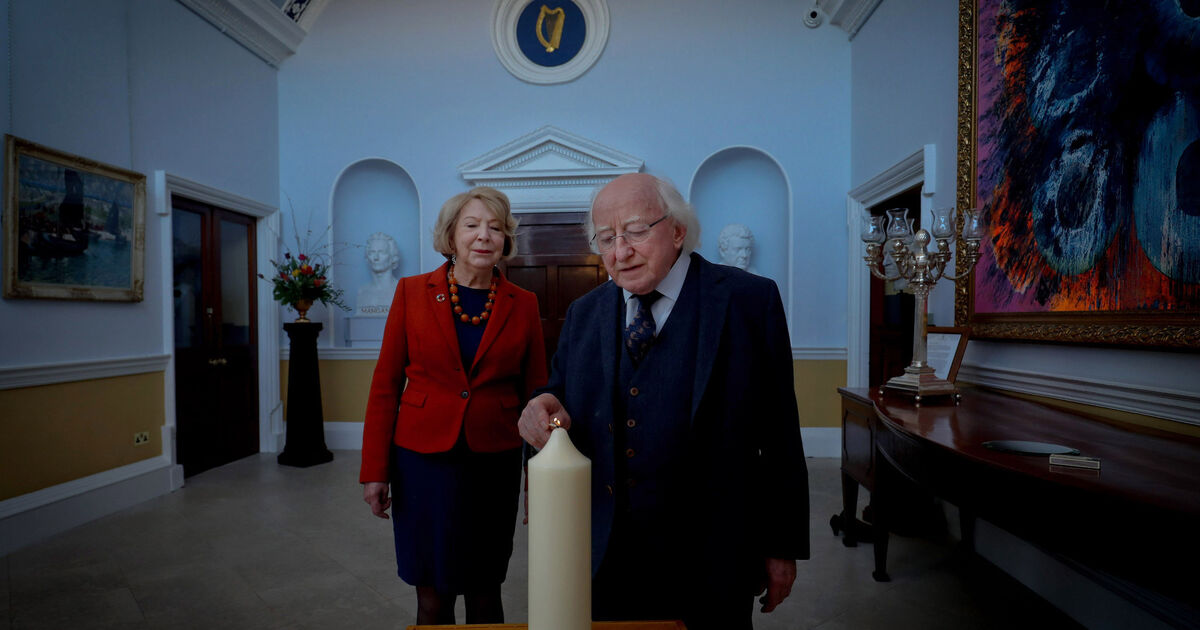 The Fermanagh Omagh branch of the Chernobyl Children Appeal NI is marking 35 years since one of the worst man-made catastrophes in history today (Monday). The disaster at the Chernobyl nuclear power plant in northern Ukraine, which unfolded over April 25 and 26, 1986, has affected generations of...

Photos taken in the Chernobyl Exclusion Zone. Take a look at the Chernobyl, 35 years after the disaster took place. 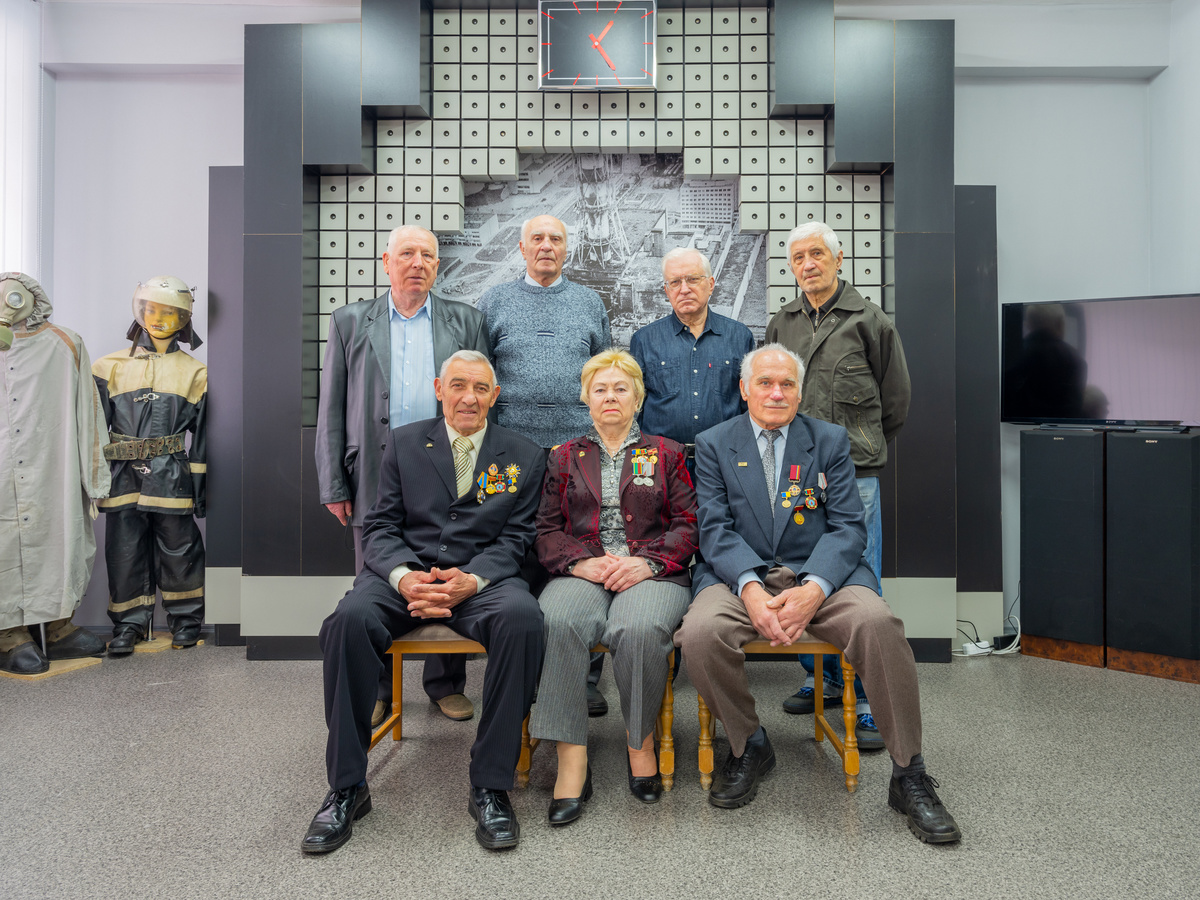 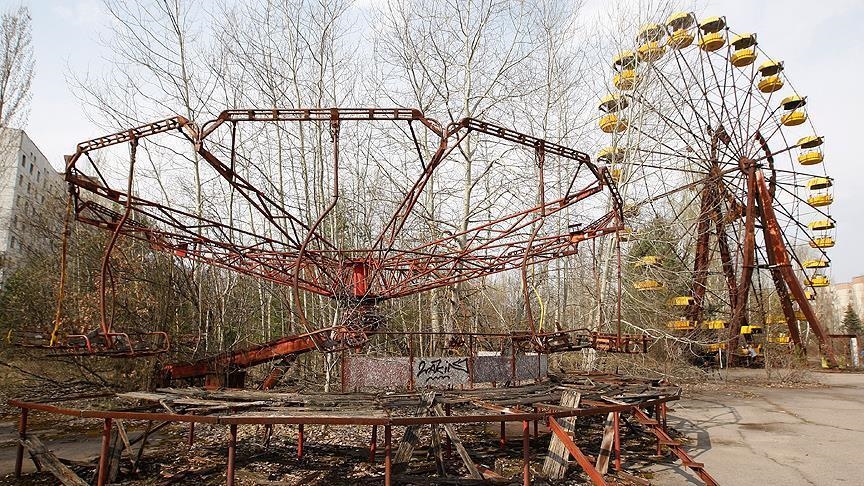 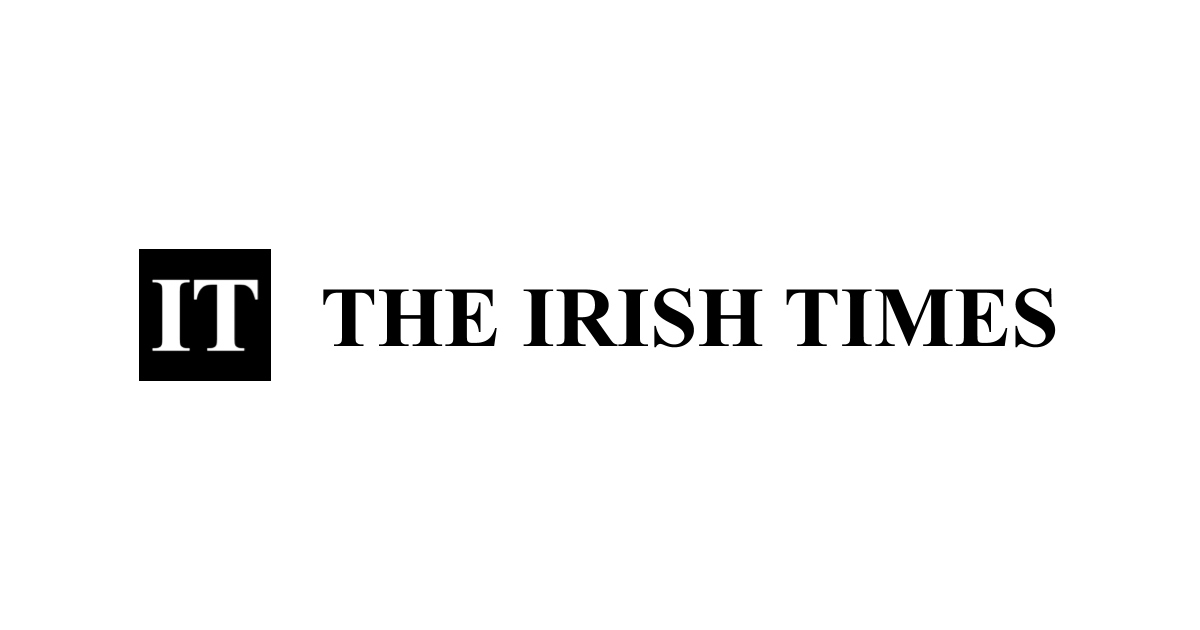 The men who saved us from Chernobyl 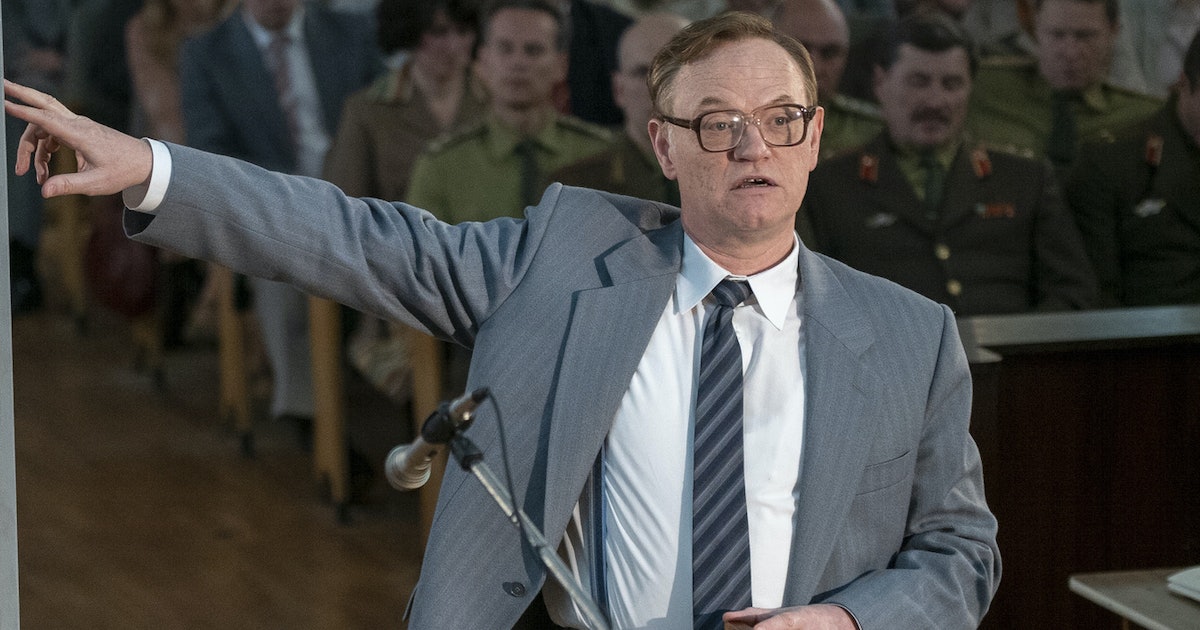 'Chernobyl' on HBO: The Truth About Biorobots, the Joker, and "Egg Baskets"

Were the biorobots real? Was the "Joker" robot fake? Was the real-life General Tarakanov really like that? 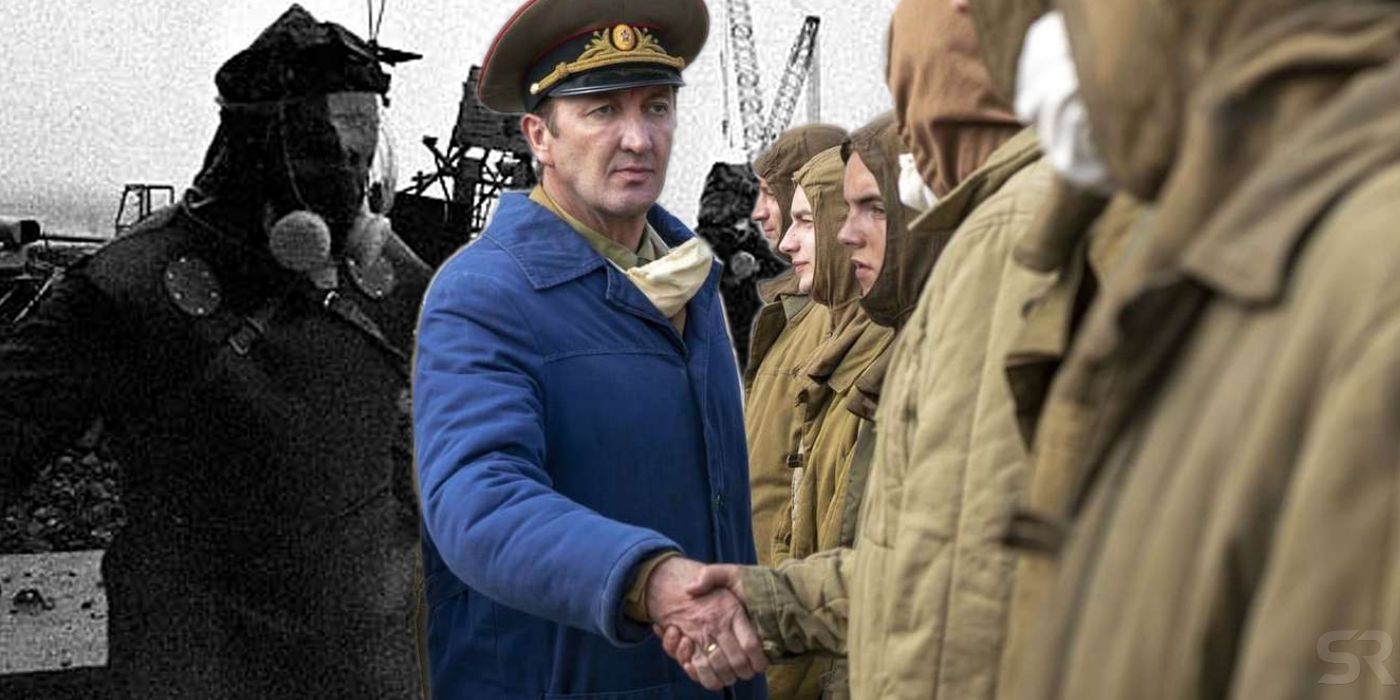 In HBO's Chernobyl, humans dubbed "biorobots" were used to clean up the debris and graphite on top of Chernobyl's roof - but is all of that true?

r/chernobyl: A subreddit to discuss and research Chernobyl Disaster that happened on the night of April 26, 1986.

Danger was blowing in the wind during Chernobyl visit

On the 35th anniversary of the Chernobyl nuclear disaster, RTÉ's Political Correspondent Paul Cunningham recalls his visit to the radioactive site 15 years ago.

Thanks for the links Grey Havoc - I've spent a few hours now going over the sub reddit.
A

One of the most astounding punchlines in the HBO series was the hero scientist telling the politician
"Look, what is happening here; that disaster: it something that has never happened, never been seen in planet Earth 4 billion years of existence."

In a nutshell: congrats Dyatlov and others, you created the ultimate human-made disaster ! Now, go try taming that nuclear volcano and inferno... !

I was listening to a podcast interviewing Serhii Plokhy and he mentioned that there had been a similar incident elsewhere in the USSR but because that time it was an experience day shift and not a less experience night shift as at Chernobyl they were able to prevent it getting it out of hand.
A

An interesting discussion about one of the biggest flaws in the HBO series - that supposed steam / thermal explosion that could have razed Ukraine and made Western Europe a sterile parking lot.

How large would the steam explosion at Chernobyl have been?

So the second episode of the HBO series began to cover the risk of a steam explosion that led to them sending three divers into the water below the reactor to drain the tanks. This occurred after ...

That only multiplies the amount of useful fluid a few times, but then there is the exterior reservoir that is itself connected to internal pumps that might also be part of someone else's calculation, since that reservoir would have had nearly 10^6 tons of water judging from Wikipedia's map, which would make the yield upper bound 150 kT TNT.
Click to expand... 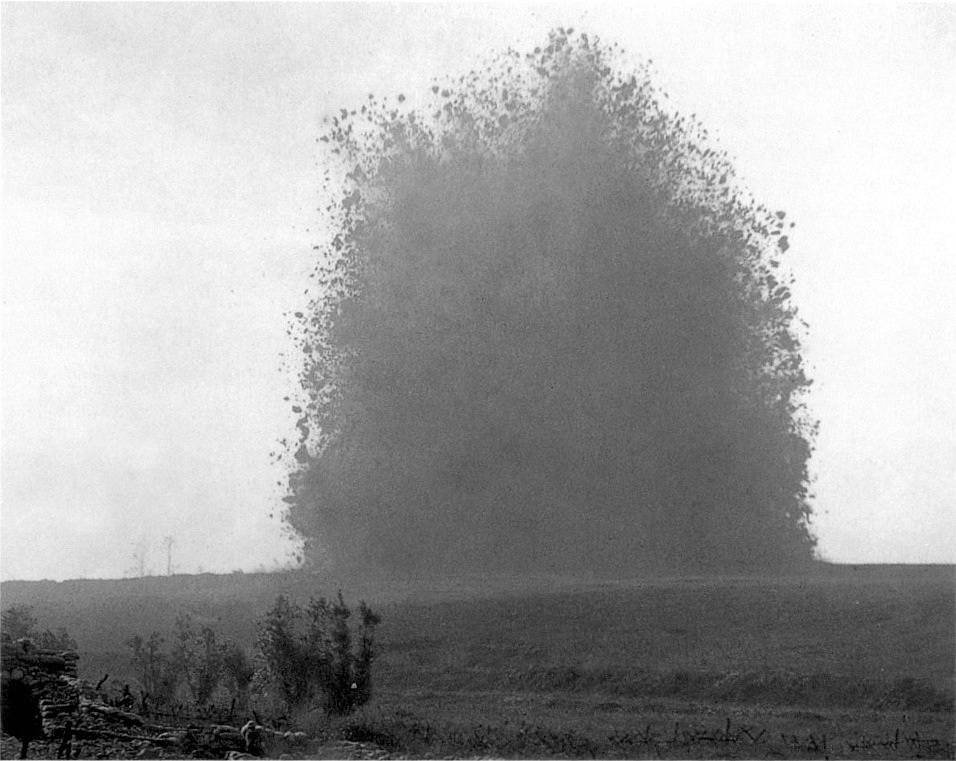 Following early estimates of the yield of the explosion ranging from hundreds of tons of TNT equivalent to 1.1 kilotons, a study by researchers from the Blast and Impact Research Group at the University of Sheffield estimated the energy of the Beirut explosion to be equivalent to 0.5 - 1.2 kt of TNT.
Click to expand...

On 4 May 1988, about 4,250 short tons (3,860 metric tons) of ammonium perchlorate (NH4ClO4) caught fire and set off explosions near Henderson, Nevada. A 16-inch (41 cm) natural gas pipeline ruptured under the stored ammonium perchlorate and added fuel to the later, larger explosions. There were seven detonations in total, the largest being the last. Two people were killed and hundreds injured. The largest explosion was estimated to be equivalent to 0.25 kilotons of TNT (1.0 TJ)
Click to expand...

An evaluation of the explosion's force puts it at 2.9 kilotons of TNT (12 TJ)
Click to expand... 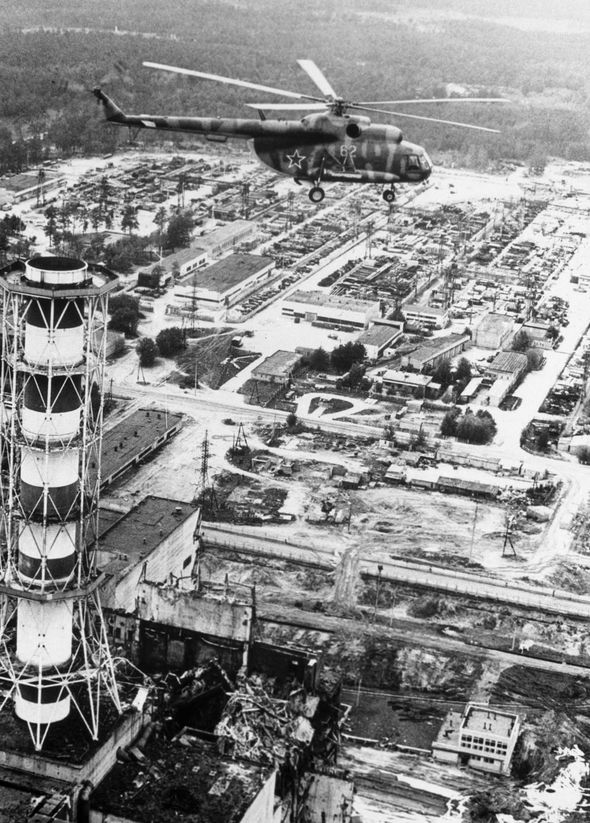 A daring Mi-8 taking radiological measurements over the desolate, but smokeless, Reactor Number 4 at the Chernobyl Nuclear Power. Man, those guys were brave.35 years on, and counting.

An anonymous reader quotes a report from Science Magazine: Thirty-five years after the Chernobyl Nuclear Power Plant in Ukraine exploded in the world's worst nuclear accident, fission reactions are smoldering again in uranium fuel masses buried deep inside a mangled reactor hall. "It's like the...
science.slashdot.org

Nuclear Reactions at Chernobyl Are Spiking in an Inaccessible Chamber - Slashdot

Scientists monitoring the ruins of the Chernobyl nuclear power plant in Ukraine have seen a surge in fission reactions in an inaccessible chamber within the complex. They are now investigating whether the problem will stabilise or require a dangerous and difficult intervention to prevent a...
science.slashdot.org

Viktor Bryukhanov, head of the Chernobyl power plant who was sent to a labour camp for his part in the nuclear accident of 1986 – obituary