edwest2 said:
I disagree with this thinking. It would be of great strategic advantage to launch an orbital fuel tank and attach a satellite. Trains are a very bad analogy since they require tracks to rest on. The exact resolution level of current spy satellites is classified. I read about 'satellite inspection' being carried out by astronauts and the countermeasures that would be there to discourage this type of close examination.

I think the various defense contractors have better imaginations.
Click to expand...

Satellites in orbit CANNOT change their orbits dramatically without large amounts of fuel. This is a "laws of physics" thing, not a "we haven't thought of a better idea" thing. You can make very minor changes to improve a satellite's look at a specific target, but those changes have to be carefully considered lest you screw up a planned look at another target down the line or take a bunch of time off a satellite's life. Refueling would be nice, but it doesn't seem to be happening, yet. We know because there's a whole community of folks who track military satellite launches and maneuvers. They have a really good track record of seeing even sats that are not publicly discussed. They would know very quickly if a new launch (e.g., a tanker) had come close to an existing vehicle.

Satellite inspection would be a pre-planned evolution, with a vehicle launched directly into an orbit very similar to the satellite to be examined. CMs could include using delta-v to avoid the inspector but you'd have to weigh that delta-v expenditure against satellite lifespan. And the inspector would have to deal with the fact that they are spending literally tens to hundreds of millions of dollars just to see what a satellite looks like.
E 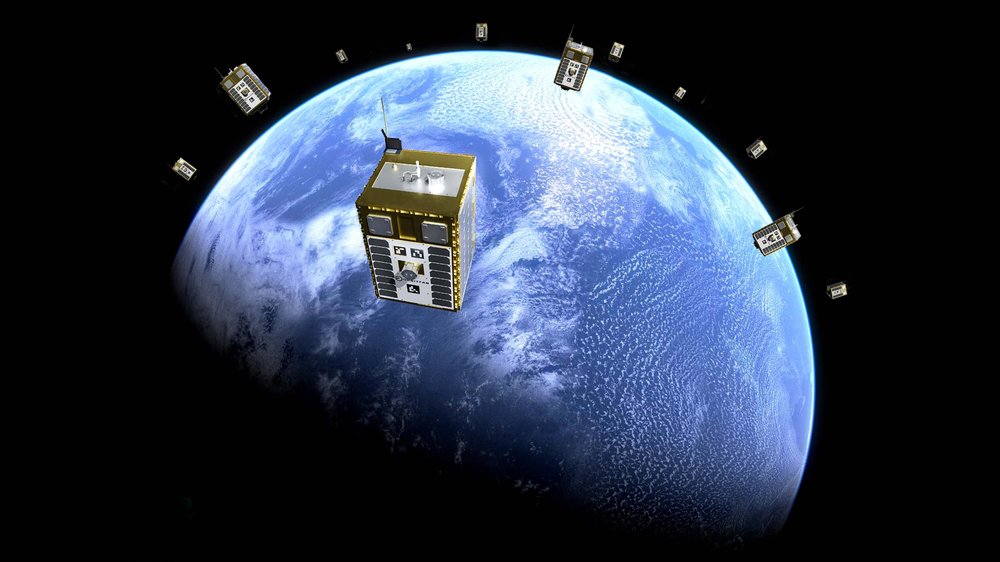 DIU is seeking companies with the "capability for bulk storage of liquid (>5,000 kg) and gaseous propellants on orbit," including hydrazine, liquid oxygen and others.

DIU is seeking companies with the "capability for bulk storage of liquid (>5,000 kg) and gaseous propellants on orbit," including hydrazine, liquid oxygen and others.

And what does this have to do with your stated belief that satellites could "loiter" over a specific area?
P