US AWACS recapitalization for the 21st century

bring_it_on said:
Funding for the first prototype is included in the FY-23. The 23 NDAA is likely months away and could go into early 2023. Much like the F-15EX prototypes, I'm sure Boeing and NG could (and possibly would) front the suppliers to begin work on this and deliver months ahead of original delivery dates. They are also going through the UK order so that could explain the AF giving them more time.
Click to expand...

Didn't the UK back out of two of their E-7s anyway?
J

helmutkohl said:
so will the USAF E-7s be significantly different than the Australian/Turkish/Korean ones?
Click to expand...

But of course! This is the USAF you are talking about...
Click to expand...

The USAF probably needs some proprietary datalinks that other countries don't use, yes. It would be a little silly to have your brand new AWACS unable to talk to F-22's and 35s without a HATE TALON pod gateway.

More news about the topic: 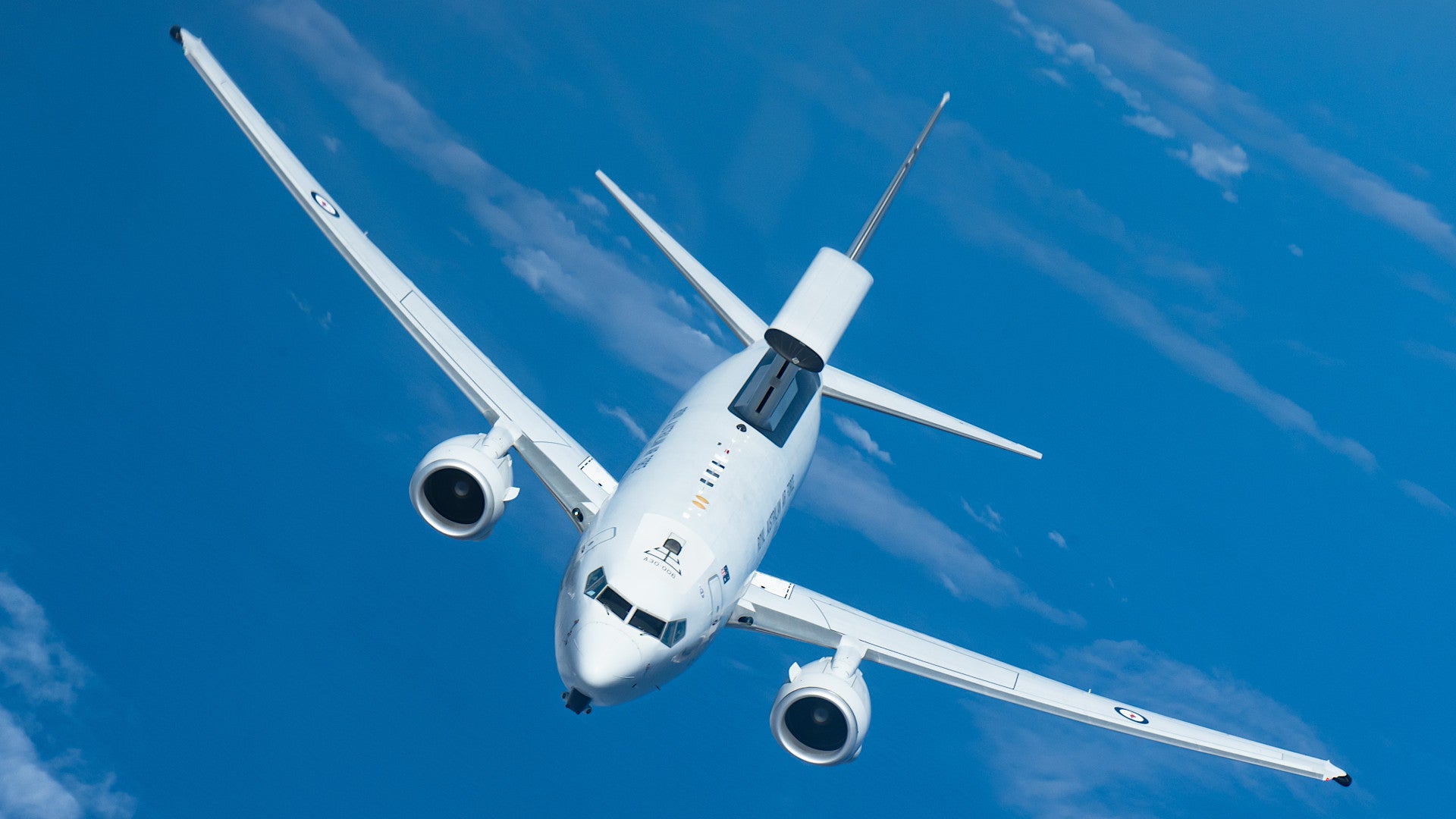 Buying new E-7 Wedgetails is just one part of the Air Force's plans for replacing its Cold War-era E-3 Sentries.

Though on a bit of a tangent, I'd assume that the NATO operated E-3s are likely to be replaced in the future by the E-7, since much of NATO, now including the US, will operate the type.
J

Assuming the NATO E-3s get replaced at all. It seems likely funding will be tight and that the need might...dissipate.
T

That would be crazy. Especially in front of the cost savings inherently coming with a modern, well integrated platform like the E-7.
J

I suspect they get replaced by E-7 eventually but probably not one for one.
V

With rising anger, I vaguely recall discussions on the E-7 contract back in the 90s.

The original contract was for 7 or 8 but the government cut this to four, originally Australia owned the IP and it was an Australian project, but being risk adverse, the incoming government not only cut the number ordered but it signed away the IP.

Volkodav said:
The original contract was for 7 or 8 but the government cut this to four,
Click to expand...

6 are in RAAF service
V

Volkodav said:
The original contract was for 7 or 8 but the government cut this to four,
Click to expand...

Yes but that was after the cut.