Archibald said:
Wow, TWO missiles. The poor crew and passengers really never had any chance to escape alive. As for the authors of that slaughter... I have very little consideration for fanatics that send human waves ahead of tanks to clear minefields. And to find volunteers, they give them a plastic key that, supposedly, open heavens and guarantee a place along Allah...

Dear God. Those iranians fanatics are scary as hell.
Click to expand...

Everyone’s fanatics are scary (and inherently dangerous) as hell.
To try to explain/ attribute modern Iran and this particular incident to fanaticism is very simplistic and potentially reductive to the point of absurdity.
Click to expand...

No it is not.
LEt me explain it differently.
Look, usually SAM (others than short range / shoulder mounted), the big ones with long range and sophisticated guidance systems, are under responsability of regular armies - air forces or land armies.
Except in Iran - the missiles that shot down that unfortunate airliner, were not under control of the regular army but one of these fanaticized militias - there are half a dozen of them inside and outside Iran, think Hizzbullah or Guardians of the Revolution or Pasdarans.
Well, actually this one. 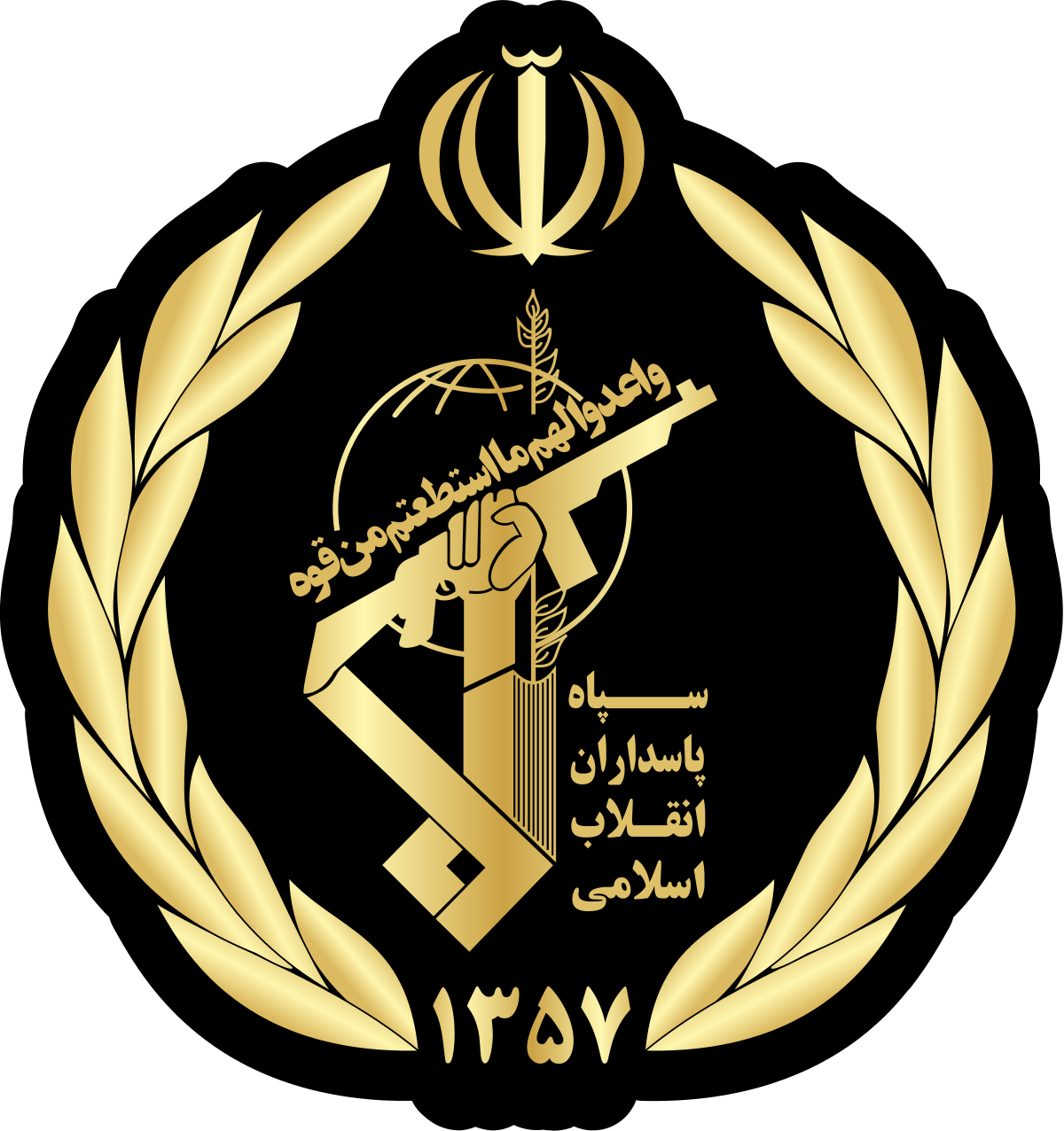 Just as with MH17 and that Buk system that was passed to the Russian mercenaries in Ukraine, when powerful SAMs get outside control of professional soldiers in a regular army, those things happen. Kind of giving a matchbox and gasoline to an irresponsible kid or an angered teenager.

Those idiot fanatics were so persuaded to target a US drone or cruise missile, they send the missiles straight into an airliner.

That was the point I wanted to make.

Agreed. I'm not sure what relevance "fanatics" have to this tragic incident, no suicide bombers were involved, probably just an IRGC SAM operator panicking and making a bad decision when he lost contact with his chain of command.
A 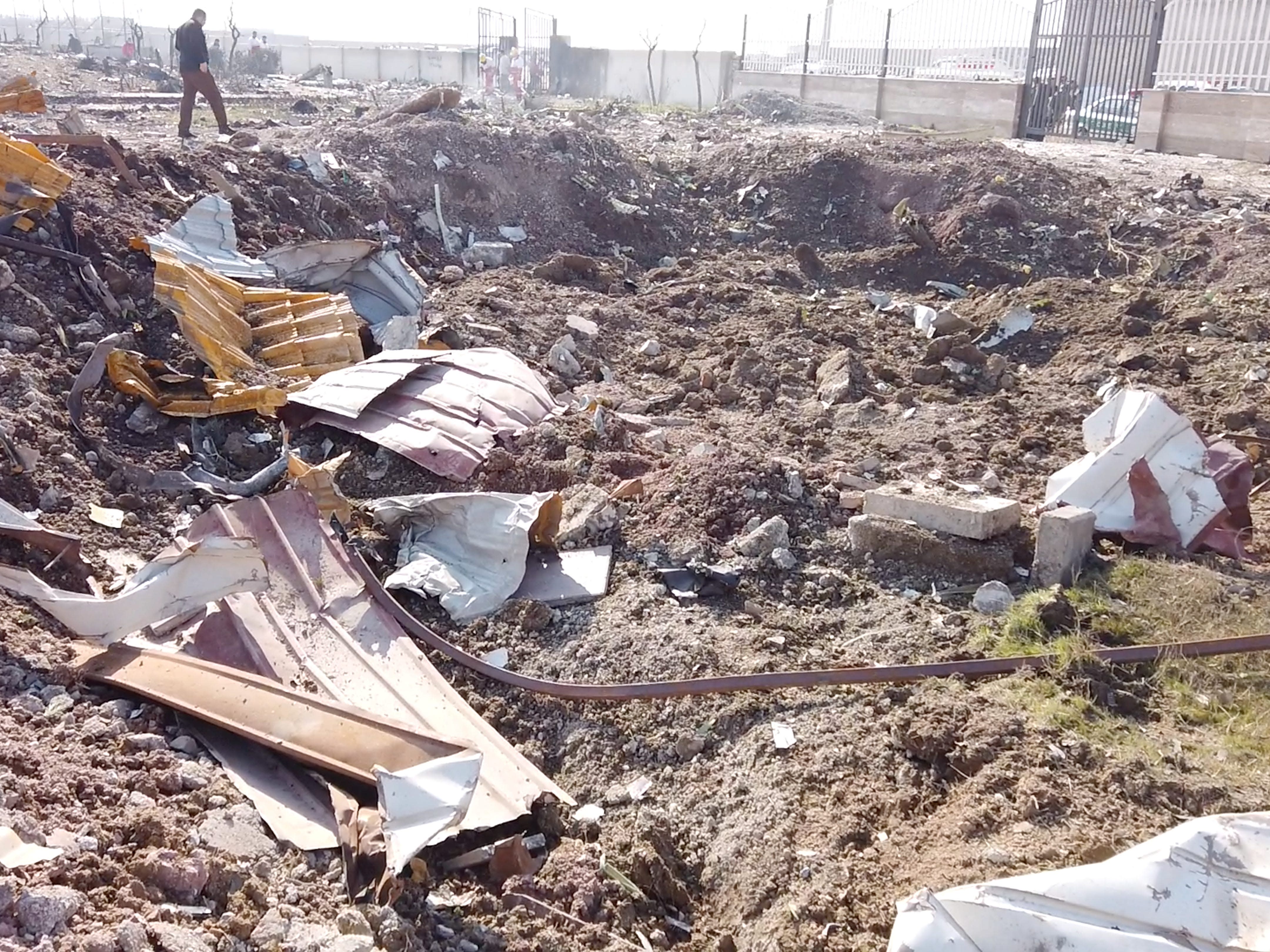 The director previously said investigators from France, Canada and the US would assist Ukraine in examining the black box. 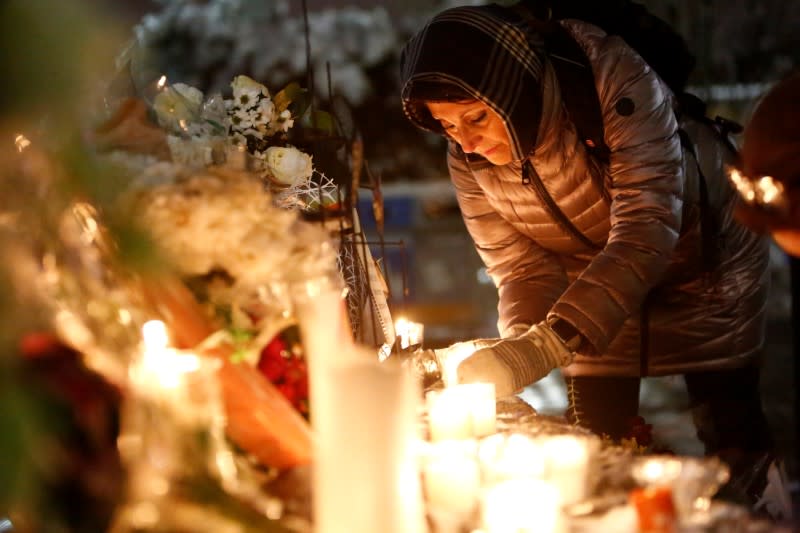 Iran considers the passengers with dual nationality, who were on a Ukrainian plane that was shot down accidentally earlier this month, killing all on board, to be Iranian citizens, a Foreign Ministry spokesman said on Monday. Many of the 176 who perished in the disaster were Iranians with dual...

overscan said:
probably just an IRGC SAM operator panicking and making a bad decision when he lost contact with his chain of command.
Click to expand...

That is very possible. It's actually the only point that would be worth clarifying: whether the decision to shoot was really made by a little guy at the bottom, or by a higher-up like colonel or general. Unfortunately it is not likely that we'll ever know the truth unless there is a régime change in Iran. 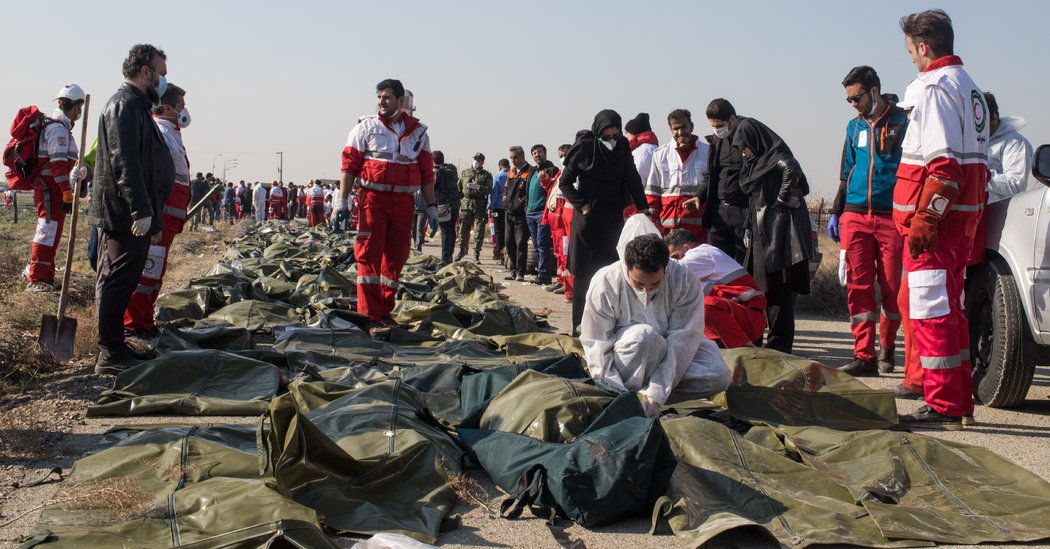 Anatomy of a Lie: How Iran Covered Up the Downing of an Airliner

For three days, Iranian military officials knew they had shot down a Ukrainian jetliner while the government issued false statements, denying any responsibility.

A somewhat confused article at one or two points, I should note. Another thing is that they don't mention the missiles were actually fired from the Parandak garrison (23rd Takavar Division).
Last edited: Jan 26, 2020

Orionblamblam said:
All fanatics are scary. But it's the ones who think they have special dispensation from God or The State or the Historical Dialectic to end lives who are that extra little bit spooky.
Click to expand...

I am also disturbed by the Nationalists who believe in eugenics and ethnic cleansing, the plain power-hungry and money-grubbing who seek to divert attention from their domestic misdemeanours by heightening international tensions, or the ones who are just seeking a place in history, or....

But I find it hard to understand the motives of the guys who wasted a couple of expensive missiles on a harmless plane like a thousand others that fly in and out daily, and trashing the reputation of the country they serve in the process. I have a feeling that somebody higher up in the food chain miscalculated, but how high up I am unsure: the subsequent bulldozing of the crash site was another bad miscalculation, but was it the same idiot?
Last edited: Jan 27, 2020

Iran is no longer sharing evidence from the investigation into the Ukraine airli...

A leaked audio recording of an Iranian pilot talking to the control tower in Teh...