Not to be confused with later nuclear / Ploughshear projects circa 1958.

Whilst tracing a thread re Sandringham flying boats I came across a reference to 6
Sunderlands being allocated to a project 'Chariot'.

Further research indicates this was a project to carry 2 X craft midget submarines
by a Sunderland - work was obviously discontinued - does anyone know of any pictures
or drawings, trials information etc.

The original hint re this project was at -

a seriously good site covering flying boats - though nothing particularly secret....
nonetheless very enjoyable for those who like this sort of thing.

Book
Chariots of War by Robert W. Hobson
I think there are drawings but I do not own this book !

There are two similar projects

And the german project
Blohm&Voss-222 with a "BIBER" midget submarine
for the planned attack of the Suez Canal !

The picture (Chariots of War2.jpg) shows the usual mechanism to release the depth charges stored inside the fuselage, but maybe it could be used also to lower the Chariots into the water. Surely the picture was not taken during the test with the Chariots, I am doubtful of the need of a BBC speaker during the test of a secret project...

Addendum: I know it is not a Chariots, but during spring-summer 1936 the Italian Navy made some experiments to carry a MAT (Motoscafo Avio Trasportati, --> Airborne Speedboat) under a Savoia-Marchetti S.55 flying boat. See below some images, taken from the wonderful book 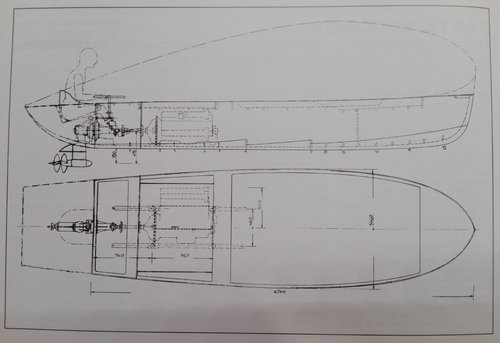 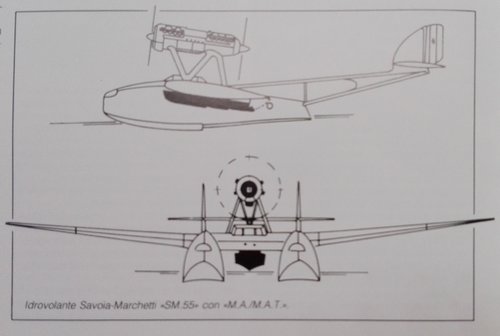 Back to Chariots (or similar): in 1940 there was another project (only, no test) to carry a SLC (Siluro a Lenta Corsa, the predecessor of Chariots) under a CANT Z.506 flying boat for a raid in the Persian Gulf.
In the following years ther was another project (only) for a raid against some USA West Coast harbors (New York?) using a CANT Z.511 for two SLC or a single SLC and a motorboat with seven Gamma frogmen. See below another image from the same book.

moin1900 said:
And the german project
Blohm&Voss-222 with a "BIBER" midget submarine
for the planned attack of the Suez Canal !
Click to expand...