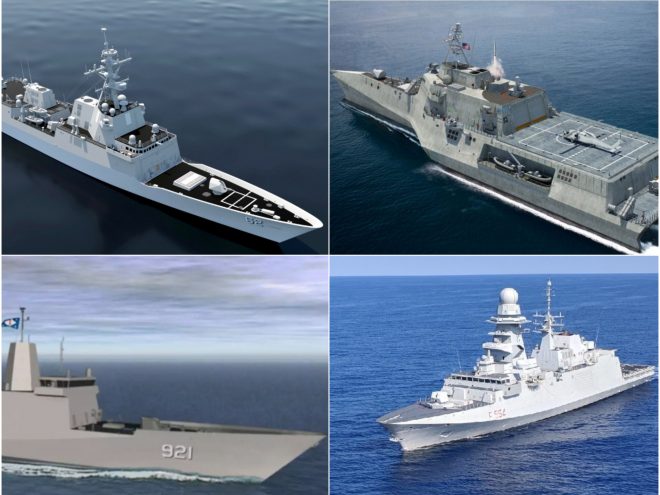 The following is the June 25, 2019 Congressional Research Service report, Navy Frigate (FFG[X]) Program: Background and Issues for Congress. From the report The FFG(X) program is a Navy program to build a class of 20 guided-missile frigates (FFGs). The Navy wants to procure the first FFG(X) in...

BTW, to our old discussion: it was started that Oniks-M is in late dev stage and will start trials in this or next month. Said to have same sizing and weight but aside everything range extended to 800km. As you can imagine that would be a stretch given initial range of 300km. 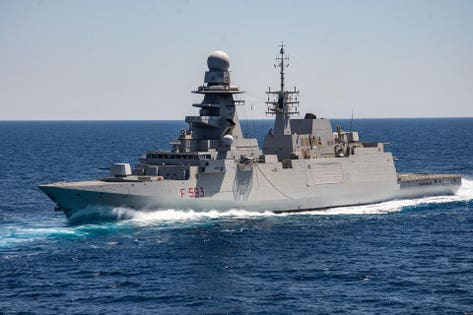 Three of the four contesting shipyards have been open about their design proposals, but Huntington Ingalls Industries is keeping its plans out of the public eye. That could have negative consequences for the Navy and U.S. taxpayers.
www.forbes.com

I like Hooper and often agree with his thinking on shipbuilding, but I think his case that HII's secrecy unfairly hinders the other competitors is a bit weak. The only competitors working within handcuffs are the LCS-based design teams, and the companies offering those were free to also pitch non-LCS designs alongside those (which sorta has happened with Fincantieri). HII's secrecy, and the Navy letting it go rather than requiring some basic information be made public (or publishing a basic overview themselves) makes oversight more problematic and impairs the public debate on the frigate program's course and management. But the competitors don't seem to be unduly harmed, indeed the work around town is still that the FREMM team seems to be the favorite or at least in the top-tier.
You must log in or register to reply here.
Share:
Facebook Twitter Reddit Pinterest Tumblr WhatsApp Email Link
Top