Podded engines/intakes and wingroot intakes. can they still be relevant today?

I wanted to take about aircraft design, especially on two types of configurations that are not as popular as they once were.
perhaps some of our aerodynamic experts here could give better details

Wingroot intakes, especially popular in the UK
could they still be useful in tactical combat aircraft of today?
I recall reading the main issue with them was related to increasing need for speed caused boundary layer separation issues that saw the design being stopped but not sure 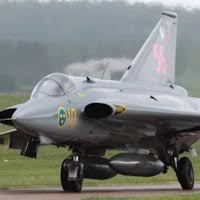 Podded intakes and engines. more common in the cold war period, but apparently I just learned Yak even had a 4th gen design ready.
Still in use with transport aircraft and some bombers, but are their days on tactical combat aircraft over? 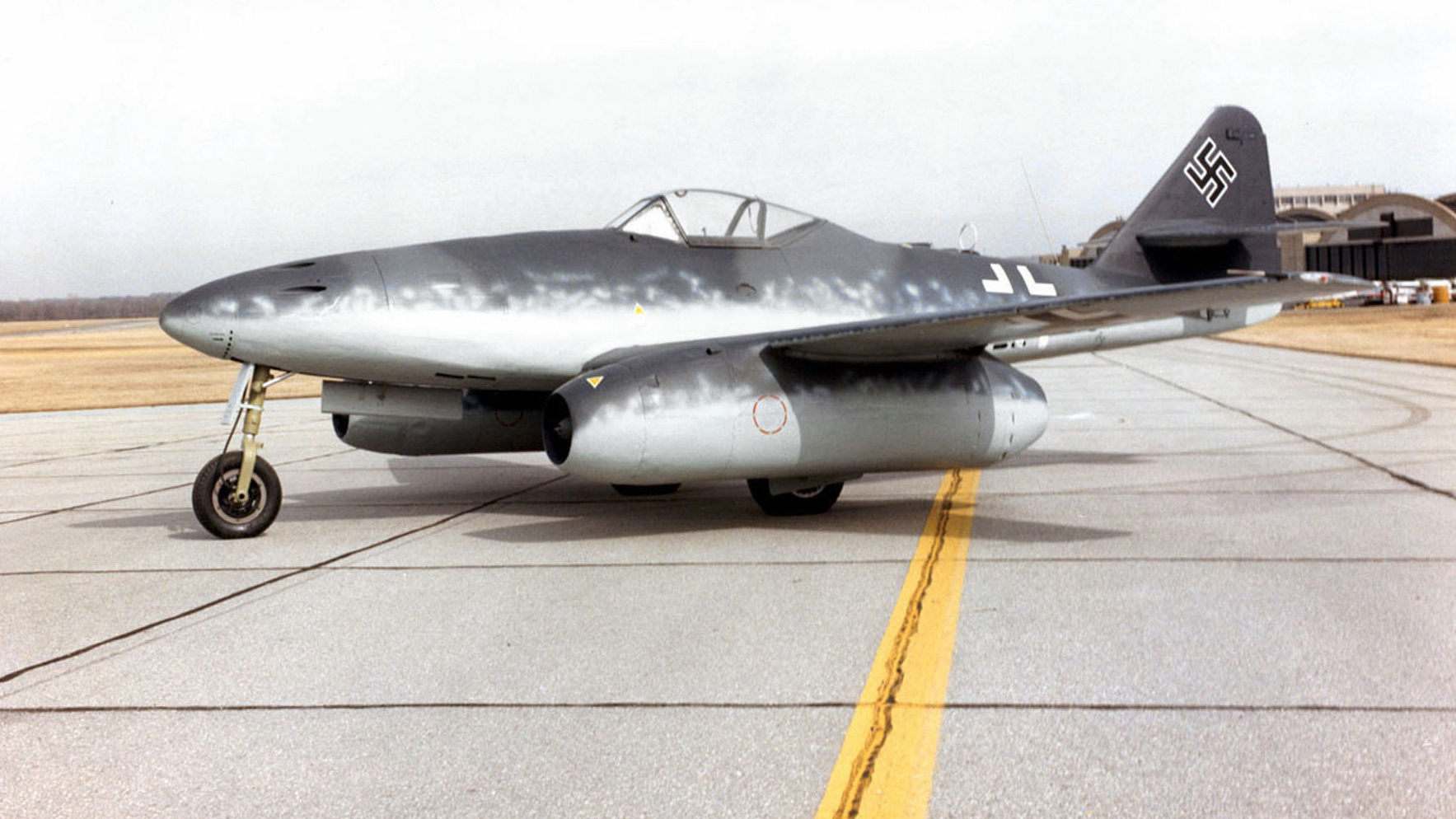 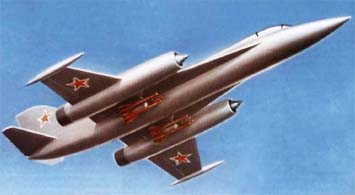 Wing root intakes are fine if you don't need continuous high alpha performance. The Draken could perform some excellent high alpha maneuvers, but they were only instantaneous. There are many stealthy cargo plane designs on this site that feature that system, because you want the propulsion buried in the structure for stealth. If you don't need stealth, the podded engines below the wings are better, because they counteract the natural pitching moment developed by the wing and that allows the wing to be made lighter for higher performance, such as on all modern commercial airliners. Podded engines also have easier access for maintenance.

The problem with podded engines for interceptors and fighters is they create large outboard masses that are harder to start and stop rolling, so they are a drawback to agility. There's also the problem of engine out yaw issues; meaning you're going to need a larger vertical tail, which is more mass and drag, which leads to a bigger wing, which is more mass and drag and that all adds up to more expense. Also, they increase the surface area, which is more drag. Having said that, they tend to be in clean uninterrupted airflow, which was more of an issue for early jet engines, since they didn't handle flow distortion that well. For commercial SSTs where they are located under the wing, the shock interaction with the wing can lead to a higher L/D at supersonic speeds.

The other thing about having your intakes (and in the case of the Comet, engines) in the wing root, is re-engining will be a major chore. It's (more) difficult to modify an intake for the airflow demands of a particular new (probably larger thrust, massflow) engine if one is constrained by squeezing it into an existing structure.

Pods are easier to manage in that regard, but I'd be hard pressed to give you a good reason for putting engines outboard on a fighter aircraft if agility is a concern. If the engine is embedded in the wing, we have that disadvantage along with again being constrained to structure.

You had several ATF concepts from Lockheed and Boeing (that were more supercruise interceptors than fighters) which had outboard engines. Even some compression lift concepts with podded engines.

Podded engines would also greatly complicate signature management. Embedded in the wing root or wing would be easier to manage, but also difficult.

You would need a requirement that prioritizes something other than agility, signature, and possibly growth potential, and that doesn't really sound like modern or future tactical aircraft.
A

Don't forget that engines are more compact today. Having inlets buried in the leading edge will involve having an aft positioned wing to keep ducting length (hence weight and drag) at bay.

On the contrary, most supersonic design will have somewhat podded engine nacelles. It ease design when it comes to structural and transonic form drag.
Z

Another way to do it is as per the Tu16 or Valiant B2 whereby the landing gear is is stowed in carats behind the trailing edge. Big reverse torsion on the wing hence becoming its sizing case in this axis. That said this is probably the best way to do it. 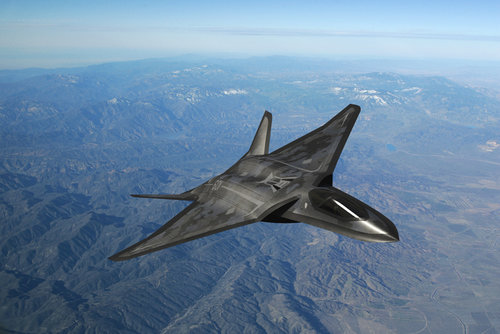 Leading edge intakes were introduced during WW2 to reduce boundary layer turbulence. Even piston-powered DH Mosquito and Hawker Tempest used leading edge inlets for radiators and oil coolers.
Even today, pod-mounted inlets are still the easiest way to avoid ingesting boundary layer air, which is why they dominate the civilian airliner market.

Yes, curved inlets are far more heavy and complex to build. OTOH, engines are installed far enough aft that all the hot and heavy after-burner components are as short as practical and installed as far aft as possible (see F-16 and F-18). If after-burners cannot be installed in he extreme aft fuselage (usually for balance reasons) tail feathers are mounted on booms that extend aft of after-burners (see F-15 and F-35).

Speaking of balance, early jet engines were so heavy that they needed to be mounted near the airplane's centre of gravity (see T-33 and F-86 Sabre). Replacing the engine on a first-generation jet fighter required un-bolting the entire aft fuselage to replace the engine. The worst case was Harrier jump jet, which required removing the entire wing to replace an engine!

More modern jet engines are more powerful, meaning that they are a smaller fraction of the total weight of the airplane. These more powerful engines also allow they to carry more guns ,radar, fuel, etc. That extra equipment can be mounted farther forward to balance the engines, which can now be mounted farther aft. Mounting jet engines aft of the wing allows them to be removed via simple belly access panels.

In conclusion, inlet design is just one of the many compromises made in determining where to install engines. You also have to consider turbulent boundary airflow, balance, wign structure and after-burner configuration ... a long and complex series of compromises. Future combat aircraft will continue to experiment with a wide array of leading edge, top surface, etc. inlets to maximize stealth, airflow at high alpha angles, etc.
Last edited: Sep 7, 2020
T

Podded engines at the back of the plane seem to have been popular in the 1950s-1970s period. In commercial aviation you have the Caravelle, Trident, VC-10, BAC-111, DC-9 and Boeing 727; the most obvious military application being the Tu-22. 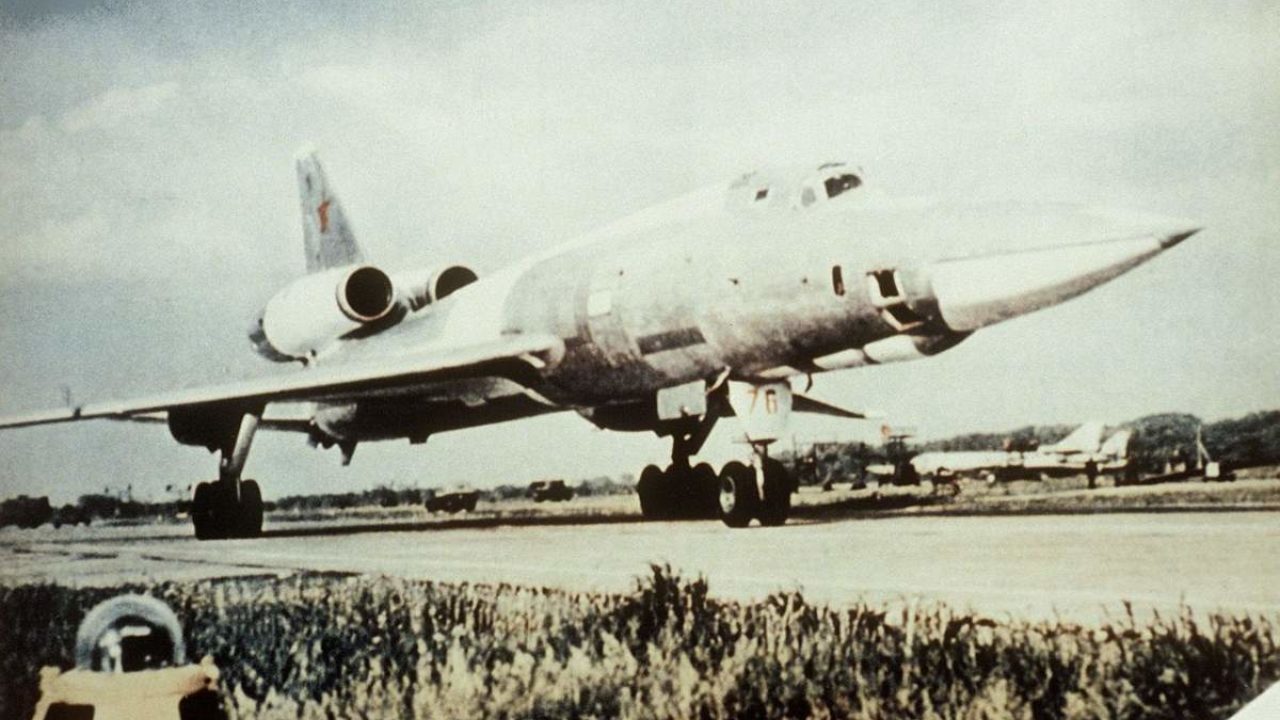 I can see that this provides more flexibility, in that you can fit 2, 3 or 4 engines to meet requirements, and you don't have the uneven thrust problem of wing-mounted engines should one fail. In fact, a MRP might have made sense in that one or two engines could be shut down for low-speed cruising.

In commercial terms, rear jets can provide a quieter cabin - I gather the VC-10 was famous for this.
Last edited: Sep 7, 2020
T

Another benefit of podded engines is short, straight intake ducts. Like some of the other advantages this is no longer as relevant as it once was, but it's never a bad thing.

I doubt that they are relevent in the days of stealth. Pretty obvious detection wise.

Foo Fighter said:
I doubt that they are relevent in the days of stealth. Pretty obvious detection wise.
Click to expand...