Have just come across the Objekt 1200 IFV, whilst looking for more info on the 'Object 292' 152mm gun tank thread.
The Objekt 1200 looks to be an Interesting 'wheeled' development variant of the then state of the art 'tracked' BMP-1 MICV that stunned the Western world when it appeared.
I have found a couple of drawings and pictures of the prototype, but would love to learn more about this wheeled, and one would assume cheaper variant of the BMP-1 family.
I must say the Soviet design Bureau's never cease to amaze me as into what they were willing to attempt to find a means to an end!

Notes: Hull and turret made from rolled armor (grade 2A). 8x8 wheeled configuration.

This was part of the competition for the BMP-1 Infantry Fighting Vehicle; along with several other prototypes. They all basically used the same armament layout of the 73mm cannon; but obviously, this one lost out.
R

I take it was skid steering?

It does look like skid-steering. Most online sources compare the Object 1200's running gear to that of the BTR-60 but the BAZ prototype lacks the BTR-60's steering linkages.

Steven J Zaloga's book "BMP Infantry Fighting Vehicle 1967-94: New Vanguard 12" details the political disputes and design competition for the BMP. The Obeikt 1200 was the offering from Briansk automotive plant and used their BAZ-543 heavy truck experience. It was rejected because like the BTR-60P the all wheel ‘1200’ had major mobility limitations in snow which was obviously very important to a Russian army. It – like most of the BMP contenders – also lacked the rear door troop access of the successful Isakov KB (Chelyabinsk) bureau’s Obiekt 765.
P

Thanks gents for some great pics and info on this vehicle

Just to clarify the '1200' is NOT a variant of the BMP. The weapons (RPG-7 launching gun) and turret were approved by the Soviet Army before the vehicle design so all the competing prototypes had the same turret. There was also the Rubtsovsk O. 19 with combined track and wheels (not a half track but like the pre WW2 Saurer carriers) and the Gavalov O. 911 which was a full tracked vehicle but with drop down wheels for road marches. Plus several conventional full tracked vehicles.

Zaloga doesn’t go into details of the O. 1200’s running gear but does directly reference the MAZ-543 (aka Scud carrier) heavy truck as the source of ‘experience’ for this configuration. The MAZ-543’s don’t have exterior visible steering linkages but are power steered on the forward two axles.

Just to clarify the Soviet vehicles we talk about have been armed with 73 mm 2A28 Grom gun. It has a smoothbore barrel and fires rounds with anti-tank projectiles identical to those of the SPG-9 recoilless gun (anti-tank grenade launcher in the Soviet/Russian parlance).

Proper drawings of 1200's hull were published in one of (previously restricted access, now issues published prior to ~1981 are unclassified in Russia, prior to 1992 are unclassified in Ukraine) Soviet defense industry's magazines, Vestnik Bronetankovoy Tekhniki (Armored Vehicles Herald) 1966-03, in article on use of computer-aided numerical simulation on evaluation of light armored vehicle hull's strength.

Malinovsky Armored Forces Military Academy was involved into design and development of this vehicle, and of several other prototypes proposed by other plants as well (obj. 019, 1015, 1020/A/B, 1040).

No information recently published in Russian indicates any influence of MAZ-543 design on obj.1200.

1200's layout with engine at the back and rear exit next to it seems similar to Western vehicles such as Cadillac Gage Commando, Mowag Wotan MR 8-01 and Mowag Roland. (Couple of years later, french designers have chosen it for Berliet BL-12 and subsequently for Berliet VXB.)
and 1200's suspension with trailing arms and ability to raise 2nd and 3rd pair of wheels could've been influenced by Panhard designs (i.e. EBR)
(though 1200 employs hydropneumatic components, instead of hydraulic and coil springs).

No information on drivetrain, though H-drive seems most probable to me, as it was used on 1015 and 1040.

Reportedly, and judging by screenshots from test footage, first and second pair of wheels are used for steering. 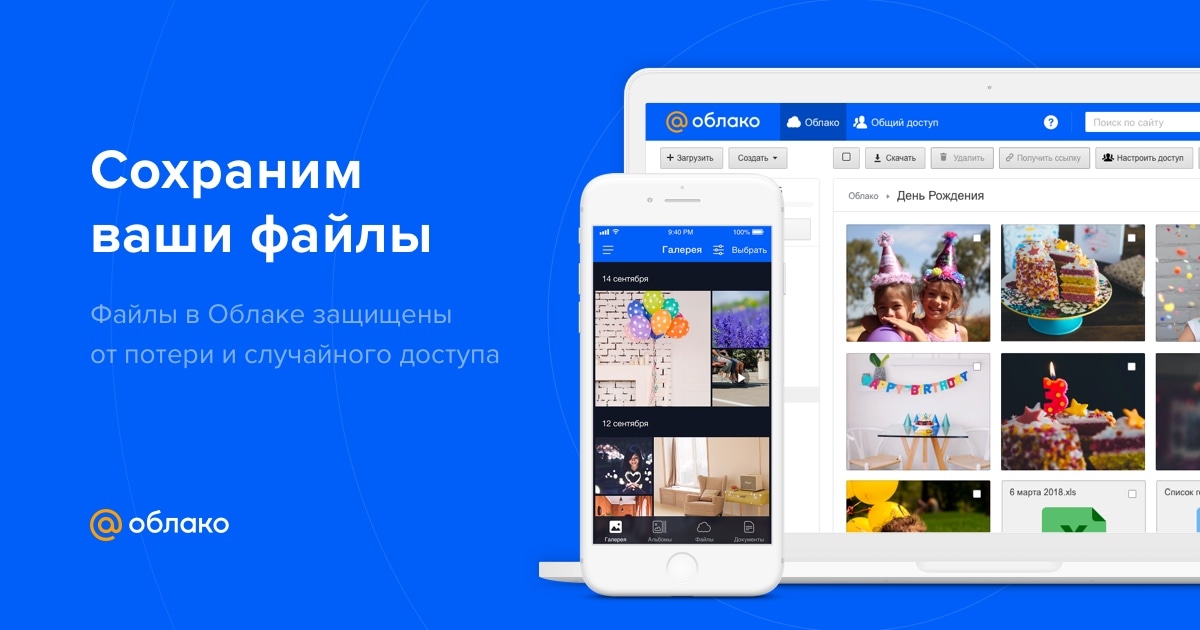 cloud.mail.ru
Some photos from Kubinka - after recent renovation they removed fencing, so it become possible to walk around whole vehicle and take more detailed photos. Although my phone camera leaves a lot to be desired.

Also, rough comparison of 1200 vs BTR-82A and Boomerang/Bumerang

I'm a little bit surprised though that the KGB and the Interior Ministry didn't procure a few examples for their rapid response units.
S

That would be a sensible thing to do - so, increasingly rare course of events in post-WW2 Soviet Union.
Also, small batches of however usefull vehicles, even if there's certain consumer base actively willing to pay for it -
for example trucks designed by ZIL's special design bureau (SKB ZIL, headed by people like Grachev) often fell into this situation -
were usually buried in the Soviet Union, in favor of orders for thousands or tens of thousands of regular, even if less profitable, vehicles.
/No wonder then, that many of those factories got bankrupted, once free market economy and lack of orders from government came into play./

Judging by what was used in Damanskiy island border incident, they all got BTR-60s instead,
sometimes only "P" version without roof, but all of 60s are thin skinned anyway - with ~1.5-2.5 times thinner side armor, compared to obj. 1200

(Following text is based on Kostenko's account of events around Damanskiy, BTR-60 and investigation of BTR-60's protection based on KGB border troops complains about insufficient armor protection - which, they guessed, was simply a result of bad production quality, but that was not the case actually)
Which is totally inadequate by any account, for a vehicle used as IFV - but 8x8 BTRs were designed as a battle taxi, an amphibious somewhat better protected replacement for unarmored truck.
And never meant to be used as IFVs so that's totally never gonna happen. Until it did.
Also, secrecy meant that soldiers and officers never got exact numbers on vehicle's protection, only that "protection against small arms is provided." So they were not entirely aware of what would be considered a task worthy of IFV, with its thicker armor, instead of APC.
(Although at some not so distant point Soviet IFV like 1200 and BMP-1 would be insufficiently protected too - in case enemy with 7.62*54/7.62*51 weapon with AP rounds pops up within less then 100 meters from vehicle's side)
Last edited: Jun 25, 2021
Share:
Facebook Twitter Reddit Pinterest Tumblr WhatsApp Email Share Link