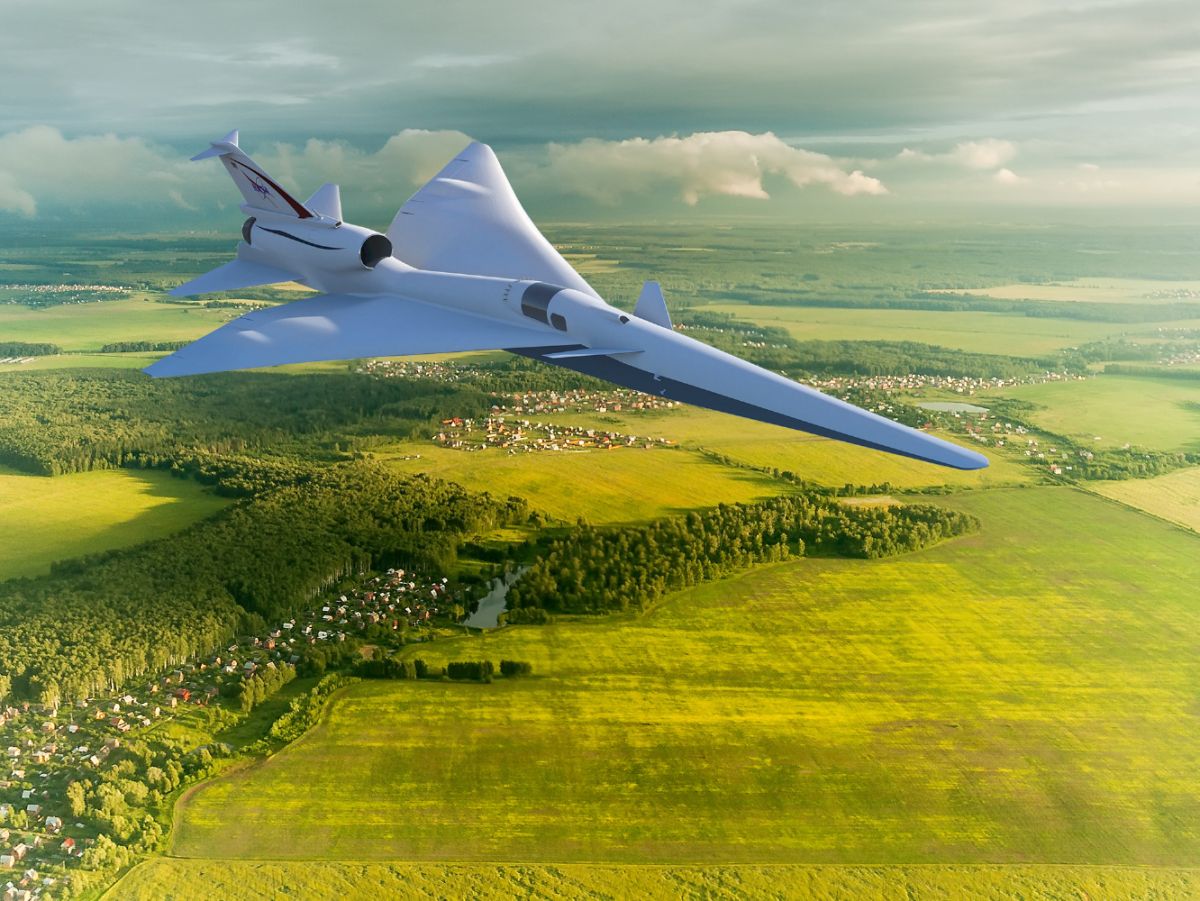 NASA renews funding support for their Lockheed Martin-built experimental supersonic X-plane, which the agency says will make its inaugural flight in 2022.

Great news for the X-59, we need more research into the problem of sonic boom's so that future supersonic planes don't have the trouble that plagued Concorde.
A More Pieces of the X-59 are Coming Together 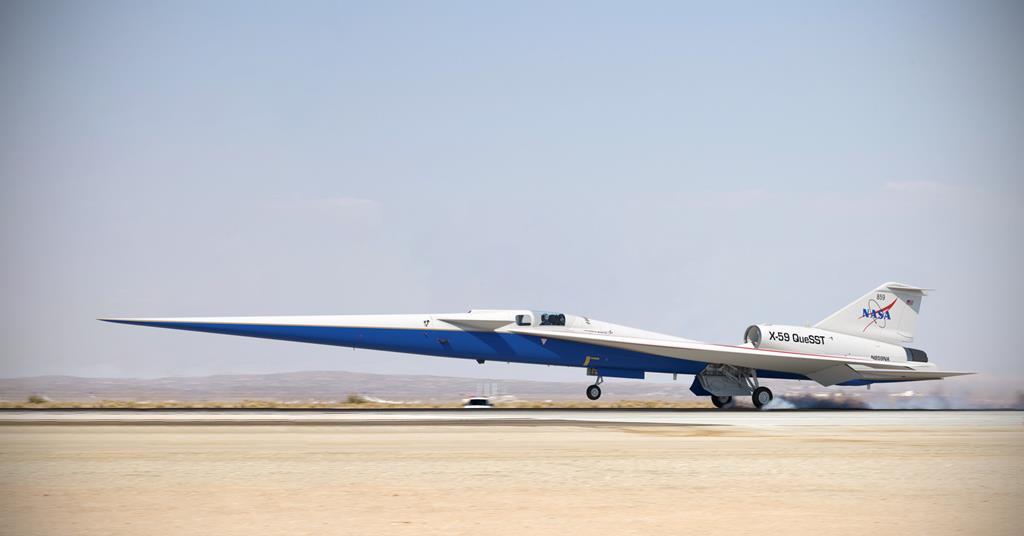 Assembly of NASA’s X-59 Quiet SuperSonic Technology aircraft is continuing during 2020 and making good progress, despite challenges such as those imposed by the unexpected global pandemic.

The vertical stabiliser of NASA’s X-59 quiet supersonic technology aircraft has been delivered to Lockheed Martin’s Skunk Works facility in Palmdale, California. Assembly is taking shape in Palmdale in anticipation of the X-59’s first flight in mid-2022. Made of an aluminium alloy, the vertical... Two NASA centers on opposite sides of the country are finding new ways to work together to support the agency’s mission to develop quiet supersonic technology, in spite of thousands of miles of distance and a global pandemic. 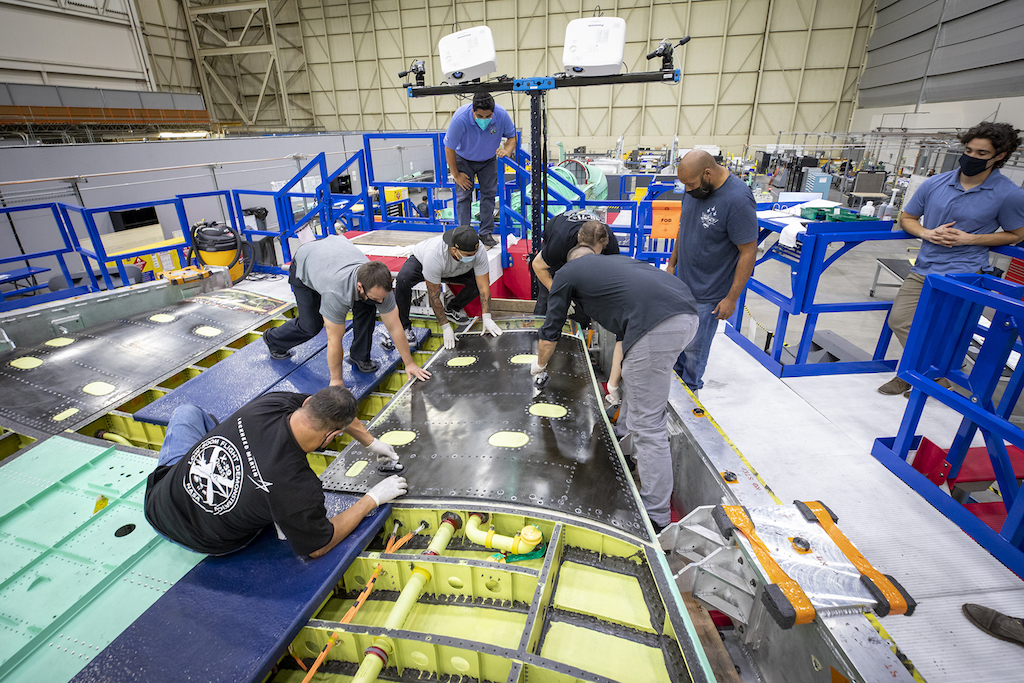 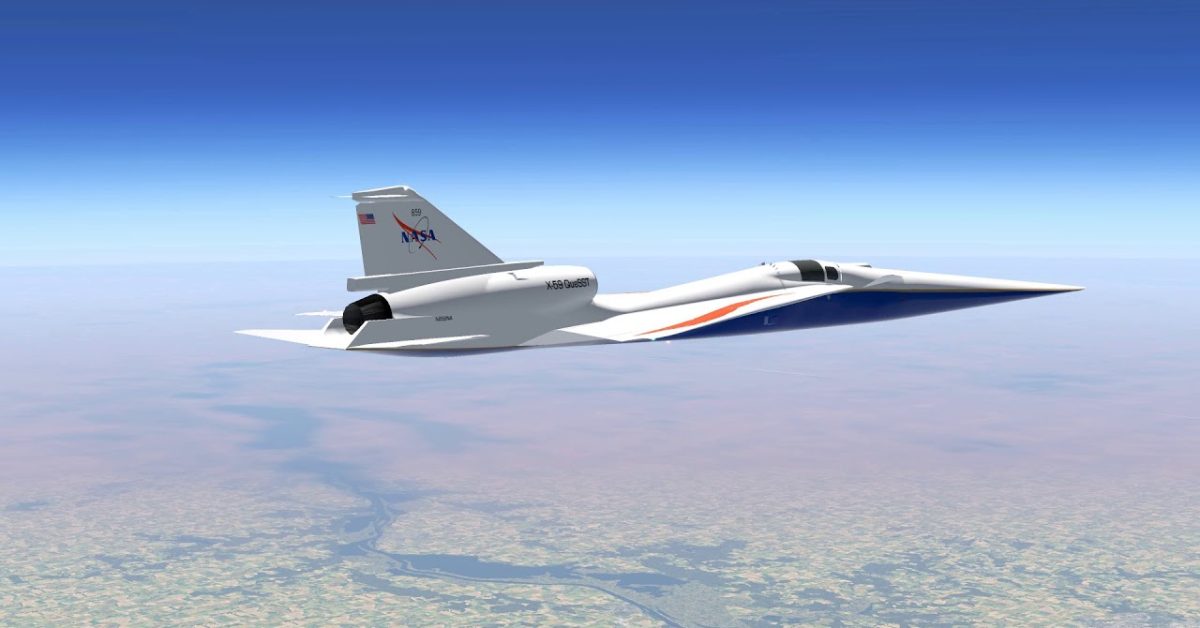 NASA has announced that technicians working on assembling the X-59 airplane completed a major milestone in its construction back on November 5. On that day, technicians were successfully able to close up the airplane’s wing, encasing interior components that will never be touched by human hands...
spaceexplored.com

The stereoscopic projector mount is not the least interesting in the picture (notice the slaved dual camera set also)...

TomcatViP said:
The stereoscopic projector mount is not the least interesting in the picture (notice the slaved dual camera set also)...
Click to expand...

Is that what's emitting the highlights? 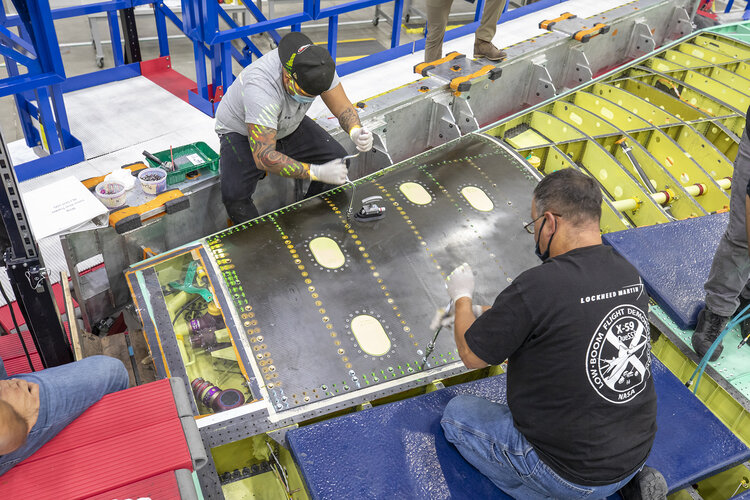 Definitely, yes. (great pic- you can see the projected graphics cuts by the operator harm).
T

NASA had to determine a target noise level before NASA’s X-59 Quiet SuperSonic Technology aircraft could be designed to reduce a loud sonic boom to a quiet thump. To do this, NASA used traditional research aircraft to perform a low-boom dive maneuver, as seen here from the cockpit of a NASA F/A-18.

Traditional research aircraft typically produce a disruptive sonic boom when flying supersonic, or faster than sound, but NASA’s low-boom dive maneuver produces a sonic thump, similar to what we envision the X-59 will sound like. This dive reduces the strength of the shockwaves produced and perceived intensity of those shockwaves, making it much quieter for people on the ground.

The low-boom dive is a key tool in NASA’s supersonic research and the Low-Boom Flight Demonstration mission.
Click to expand... 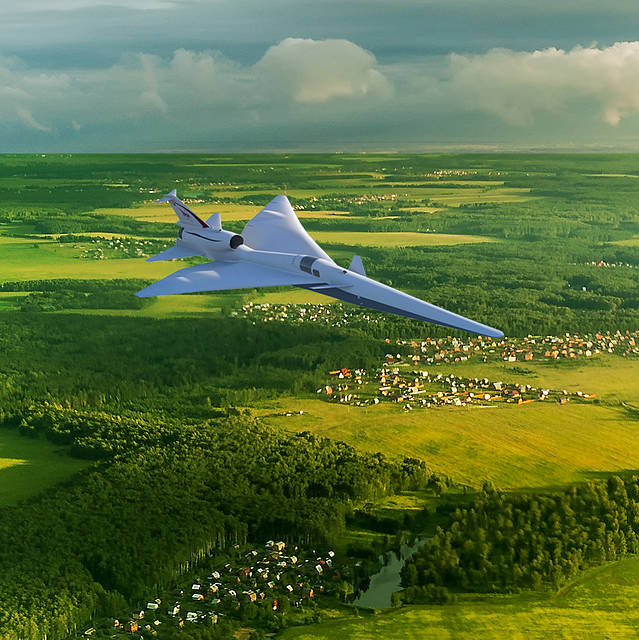 The Low-Boom Flight Demonstration mission will design and build a piloted, large-scale supersonic X-plane with technology that reduces the loudness of a sonic boom, and fly the X-plane to gather data on human responses to the low-boom flights.