Nakajima Ki-87 and it's development plan

Thanks Blackkite. I did not recognize it...

Not at all Deltafan-san.
Thanks for excellent information as usual, Justo-san.
Japanese language is very hard for western people indeed. :'( 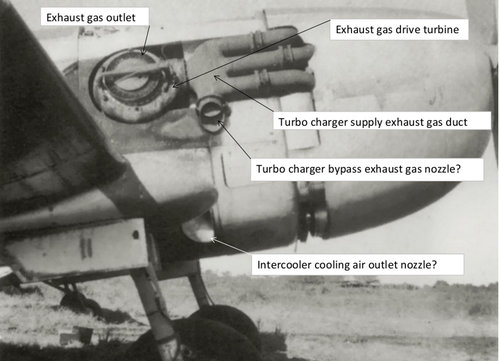 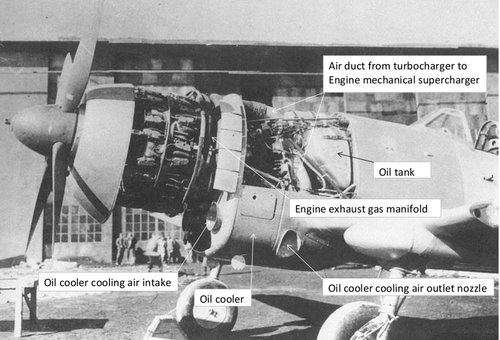 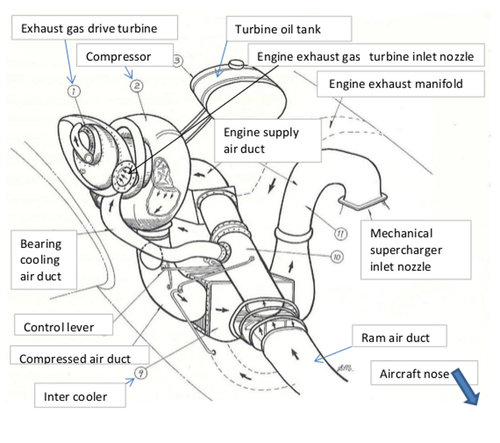 Ki 84 developed as a universal fighter that can be used for all types of missions such as air defense, air control and assault, required a radius of action of 400 km (1.5 hours). Ki87 was developed from 1942 as a fighter with a long cruising range (2 hours) and capable of withstanding high altitude battles, and three prototypes and seven additional prototypes were ordered. . Initially, all 10 aircraft were scheduled to be completed in April 1945, but the development of the Ki-84 was prioritized and the aircraft incorporates many new innovations, so the completion of the actual aircraft was February 1945, a great delay.

Ki-87 was equipped with a large exhaust turbine on the right side of the nose and aimed to improve performance at a high altitude. This layout was to prevent fires due to fuel leaks when it was hit, but during testing, the exhaust turbine was overheated. For this reason, it is said that an increased number of prototypes were considered to have an exhaust turbine installed on the bottom of the fuselage like many other models.

https://www.secretprojects.co.uk/attachments/ki-94-2-turbo-charging-system0001-jpg.535885/
The main landing gear rotated 90 degrees and retracted backwards, which was also a feature of this aircraft. However, Japan's technological capabilities at that time were unable to put such a complex structure into practical use, and the landing gears were left out in five test flights due to poor operation. In addition, it was a heavy armor and heavy armored aircraft, and the total weight of the aircraft was about 6.1 t.

During the test of the first prototype, Ki-87 was suffered engine malfunctions, exhaust turbine overheating problems, and malfunction of the main landing gear. However, the maneuverability was not bad, and it was a better feeling than the Ki-84. After all, this one was completed, and at the end of the war, Unit 2 was just before completion. This was the last fighter aircraft prototyped in Nakajima.
Last edited: Nov 13, 2019
J

Hi Justo-san. Excellent and detailed works as usual. Thanks for sharing. I can't wait your next book.
I feel there are some ideas for Ki-87Ⅱfuselage side air intake position. For example Ki-94Ⅱlike position.