Before we got LCS, their were a number of concepts that involved the use of one or more motherships acting as the center for a large number fo smaller, and more expendable combat vessels-- can anyone point to a source for information and images about these earlier concepts?
S

Foudre 1896, was originally a mothership for torpedo boats.

Prior to the Mothership study in the UK, there were several studies in the US on the mothership concept through the 1990's.

These projects, although not official studies, are often indicative of "general thinking" and also specific problems of interest to The Navy.

Via the U.S. Wing-in-Ground (WIG) studies thread, courtesy of hesham:

From the Russian website where hesham found this (bing translation):

High-speed machine had a clear purpose is to serve as a carrier of battle and landing craft with limited range due to low seaworthiness scarce resource power plants and fuel supply. Open radical way enhance the tactical formations as a result mobile lift up to 5000 km.

Design of èkranoplana was designed for movement, clear of the water surface in displacement condition. Three developed in the height of the float were equipped with redanami and played the role of end plates. Flying wing-case with retractable wings, excavated or installed side creating more lift and cruise which a transverse resistance èkranoplana. In the lower part of the body have special niches where housed (suspended) two hydrofoil boats.

To give an idea of scale, the two craft it's shown carrying/deploying in the drawing are Pegasus class hydrofoils (PHM).

The U.S. Navy and researchers from Florida Atlantic University are developing robotic boats that can launch aerial and sub drones to protect U.S. coastal waters. “Our focus will be on developing a multi-vehicle system that can safely and reliably navigate coastal waters with a high level of autonomy while performing assigned tasks,” Manhar Dhanak, director of SeaTech, the Institute for Ocean and Systems Engineering in FAU’s Department of Ocean and Mechanical Engineering, said in a press release.

Thought this was posted already but I couldn't find it. From January of this year, a Royal Navy/MOD/BAE Systems mothership submarine design concept: 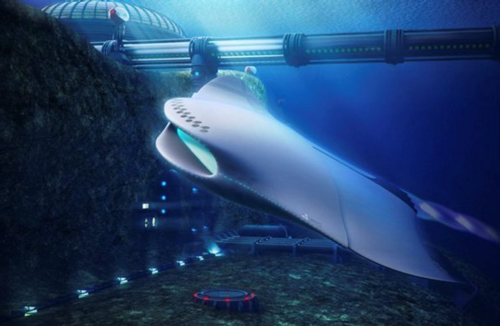 The whale shark/manta ray-shaped mothership would be built from super-strong alloys and acrylics, with surfaces which can morph in shape. With hybrid algae-electric cruising power and propulsion technologies including tunnel drives which work similarly to a Dyson bladeless fan, the submarine could travel at unprecedented speeds of up to 150 knots.


Build: Its 3D-printed hull would be a combination of light but strong acrylic materials bonded to super-strong alloys capable of withstanding the extreme pressure of depths of 1000m or more.


Sound: Anechoic coatings, which deaden sound and reduce enemy submarines' sonar returns, would be created with nanometer-thin graphene scales which would be layered to create an outer skin. The scales would be bonded together with a piezoelectric material allowing dynamic control of the scales. This would allow real-time alignment of the scales to reduce drag in transit and absorb sound during silent operations.


Crew: Reduced crew of around 20 people, capable of brain-computer control of the submarine's command system.


Weapons and sensors: Advanced multi-spectral, low power, active and passive sensors moulded into its hull to help hunt for enemy vessels. A recovery bay in the underside would act as a docking station for the transfer of people, weapons payloads and general stores, and weapons bays integrated into the top of the submarine.
Click to expand...

The Royal Navy has unveiled a series of futuristic submarine concepts which mimic real marine lifeforms and radically change the way underwater warfare could look in 50 years. 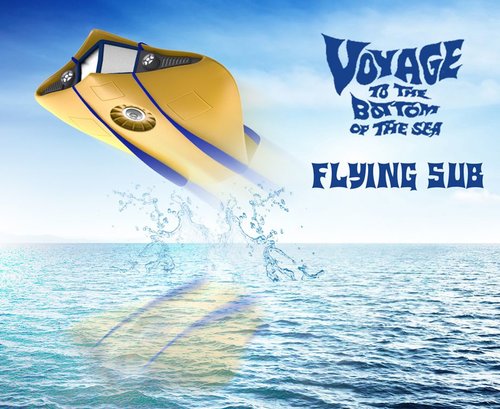 Modest in nature, but if you are looking for early examples, the Type-IIIA concept had two SL-Boats (MTBs)
Link to an article on Covert Shores
H I Sutton - Covert Shores
M


If only it could fly! 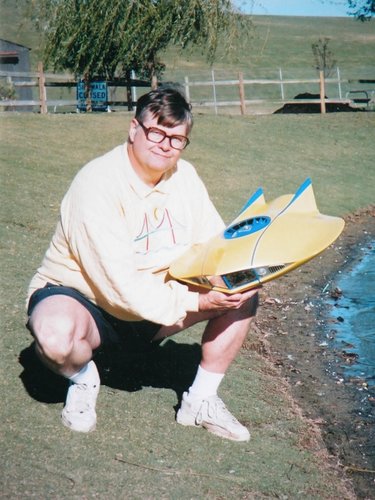 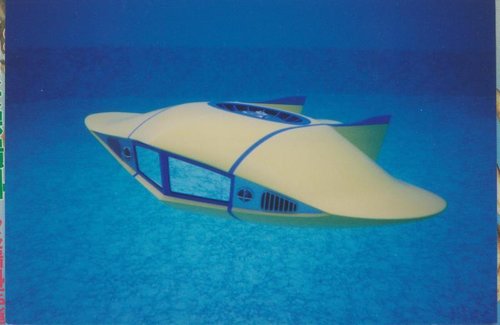 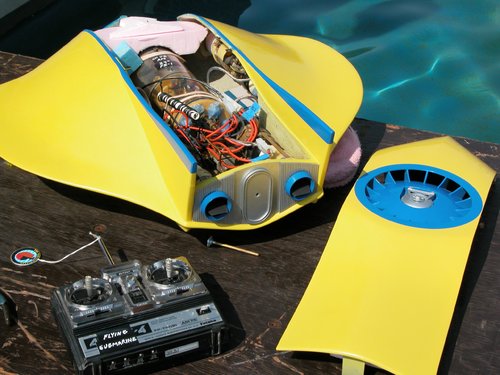 Reminds me of the Alien Submarines fro X-COM 2: Terror from the Deep:

Here is the US Mothership studies for the LCS mention on the first post.

PDFs and Pictures from it, the zip is an archive of 8 files.

The strike ship, which can hold up to 400 people, will see more troops deployed around the world to 'respond rapidly to crises' 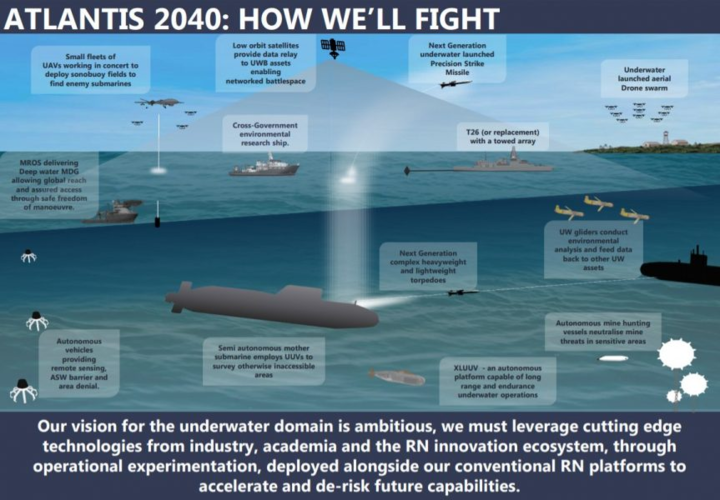