Information and questions about the MV-22 / CV-22 Osprey

yasotay said:
DOT&E rarely gives a clean bill of health to any aircraft. I have heard/read/rumored that other than the P-8 series the C/MV-22 series still has the best safety record/flight hour in the US DoD. Until the recent circumstances were obtained it had the highest Operational Tempo in the US DoD.
Click to expand...

I have heard/read/rumored for many years that the Admirals and Generals want the DOT&E report killed off as it can reveal the truth about their weapons system effectiveness, and it can be too embarrising, they partially succeeded this year as they convinced ret'd General Lloyd Austin the new Sec of Defense to only issue an abbreviated “controlled unclassified information” version of the DOT&E report (Austin is an exception as Congress normally insist on civilian as Sec of Defense so this would not be allowed).

The DOT&E report has leaked out on the CMV-22B and you can see why the Marine Generals didn't want it released, a snippet from the Forbes article that sums up the military double speak, you would think the Colonel was a politician speaking "The DOT&E assessment also noted that the CMV-22’s HF radio - crucial for long distance communications over water - demonstrated “a 12% success rate for long-range, two-way communications.” Col. Taylor asserts that the HF radio reliability is “very good” LOL
Click to expand...

Why would the Marines care about the CMV-22B report? It's a Navy aircraft.

DOT&E reports are frustrating for program managers. They are almost never positive; the testers do seem to go out of their way to find something wrong with every single program. And that can make the reports less than helpful, because some of the negatives are just cosmetic while others are actual show-stoppers, but unsophisticated readers (e.g., Congressional member staff) can't always tell the difference.

Gundecking, do you think?
T

I don't see why we would look at that as not being legit (at the end, 98% being the mission completion rate, something not suspicious when it comes to COD).
I think @TomS give us the right context.
T

USMC Osprey crashes killing 4 among the 5 onboard. One is missing: 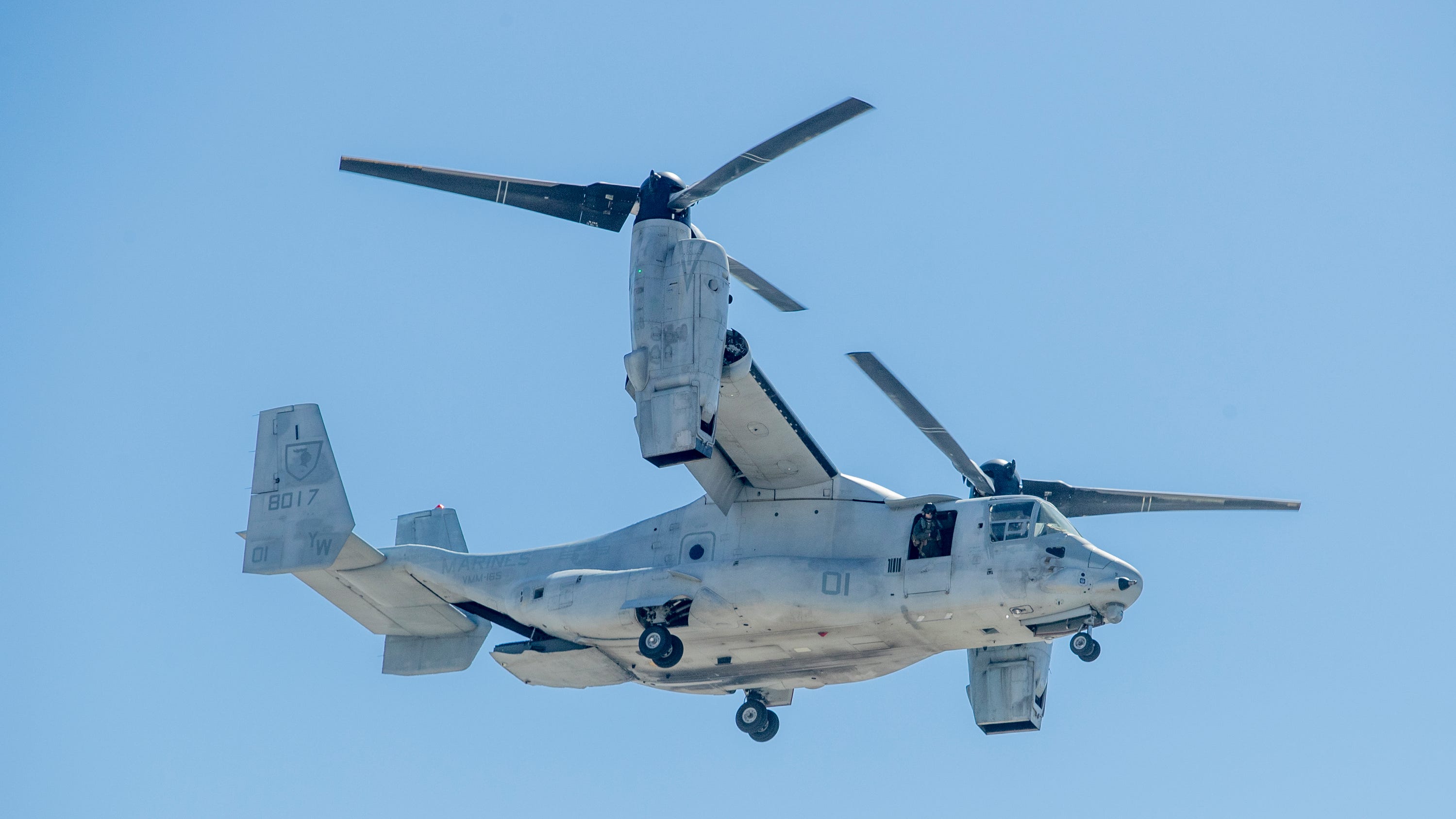